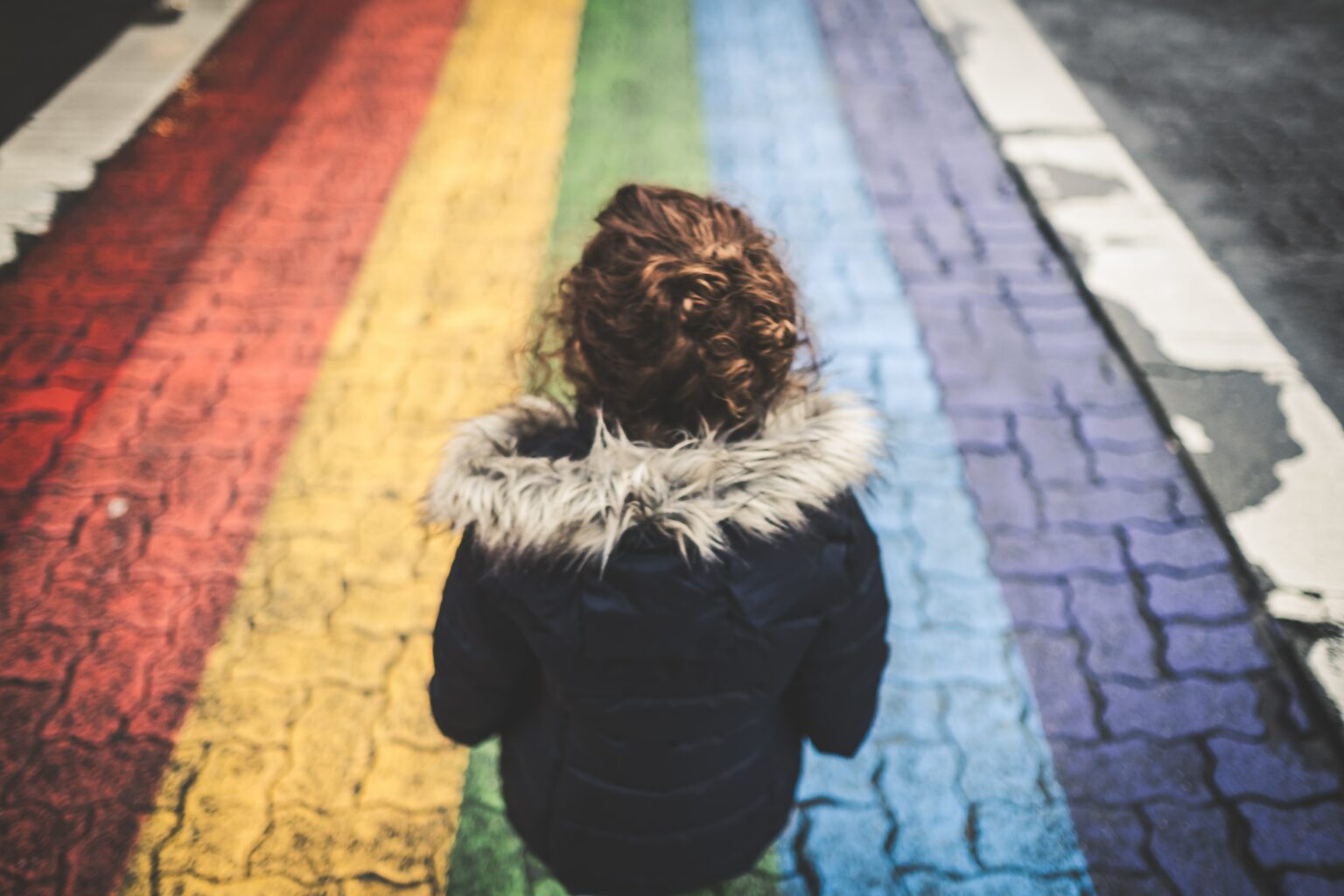 When an EU country recognises a child and its same-sex parents as a family, all EU countries should recognise them as such, so to guarantee their freedom of movement. This is what the EU’s top court ruled in December. But how this case has advanced LGBTI rights in the European Union and what comes next for rainbow families?

At the end of 2021, the Court of Justice of the European Union (CJEU) ruled that if one EU country recognises the child’s parental relationship, then all EU countries should do the same to guarantee the child its freedom of movement across the region, a right of all EU citizens.

The ‘Baby Sara’ case, as it has become known, will have a long-term impact on rainbow families in the EU. Born in Spain to a lesbian couple, baby Sara was denied citizenship there because neither of her Bulgarian and Gibraltarian mothers are of Spanish descendent. Under the British Nationality Act, Gibraltar-born parents cannot transfer UK citizenship.

So, Bulgaria was the one reasonable option left for the family. But same-sex unions are not recognised in Bulgaria and two persons of the same sex cannot be registered as the parents of a child. The Bulgarian authorities thereby refused to issue a birth certificate on which the parents are two women, choosing to not recognise a valid EU birth certificate from another member state. This left baby Sara at risk of statelessness. She had no identity documents and could not leave Spain.

After December’s CJEU judgment, the Bulgarian authorities are obliged to issue an identity card or a passport to baby Sara, a ruling that all other EU countries should recognise.

So, what are the real implications for rainbow families?

Following the CJEU ruling, Baby Sara and her mothers must be recognised as a family for the purposes of EU law, and must be able to enjoy freedom of movement in all EU countries. Freedom of movement, the right of persons to move and reside freely within the territory of EU member states, is a right of all EU citizens.

This is the first case where the CJEU has ruled on cross-border recognition of parental ties in rainbow families. It stated that it is against the fundamental rights of the child to be deprived of the familial ties established in an EU country when traveling in the EU. The family ties were not recognised in baby Sara’s birth cert application because the parents are two persons of the same sex.

In other words, the Court has not obliged Bulgaria to allow and recognise same-sex couples in its territory as the parents of a child. Rather, it simply requires Bulgaria to recognise the familial ties among the members of rainbow families — as these have been established in another EU country — when the family moves to its territory.

Finally, the ruling gave legal endorsement to European Commission’s President Ursula von der Leyen 2020 State of Union address, when she affirmed that “If you are parent in one country, you are parent in every country”.

Will the Baby Sara judgement immediately free up movement for rainbow families in the EU?

Implementation is the crucial part of any European court ruling, and often this is fraught with difficulties and time consuming.

The work of the CJEU has finished for now. The Bulgarian authorities must find a solution and decide on the type of identity documents for Sara. This might take time, and considering the situation of LGBTI rights in the country (Bulgaria is in 37th position out of 49 in our 2021 Rainbow Map of legal rights for LGBTI people in Europe), it may mean additional hurdles for baby Sara’s family and further litigation. For example, the Coman case, also related to same-sex unions and freedom of movement, has not been implemented by Romania after three years since the judgment.

However, if Bulgaria or other countries that do not recognise rainbow families refuse to implement the CJEU judgment, the European Commission can start infringement procedures, as these countries would breach EU law. If carried to their last step, this can mean financial penalties against Bulgaria.

So, it’s not as easy as a judgement being made and every country in the EU suddenly opening its borders to rainbow families. But, the world watched the judgement in the Baby Sara case closely, and it was a major step forward in the recognition of the children of same-sex parents across the European Union. We will be watching the implementation of this case very closely too, and will report on how it is progressing.

At the same time, the European Commission is in the process of working on new legislation on the EU-wide recognition of parenthood as well as on guidelines on ensuring freedom of movement for all. We will work hard to ensure that the judgment will be fully reflected and respected there, with the hope that one day soon, all rainbow families will be able to enjoy the rights that every other family in the EU take for granted.

ILGA-Europe’s advocacy director, Katrin Hugendubel and Björn Sieverding from the Network of European LGBTIQ Families explore the issues coming down the line in terms of […]
read more
Blog

Across Europe, the rights of rainbow families are divergent, yet every European country has one thing in common: legal protection for LGBTI parents and their children is stalling. To mark International Day of Families 2021, we look at the situations and challenges for rainbow families across the region.
read more
Subscribe to our newsletter
Subscribe
loading...