Monkeypox: Why global equity must be central to contain the spread and how it can be achieved 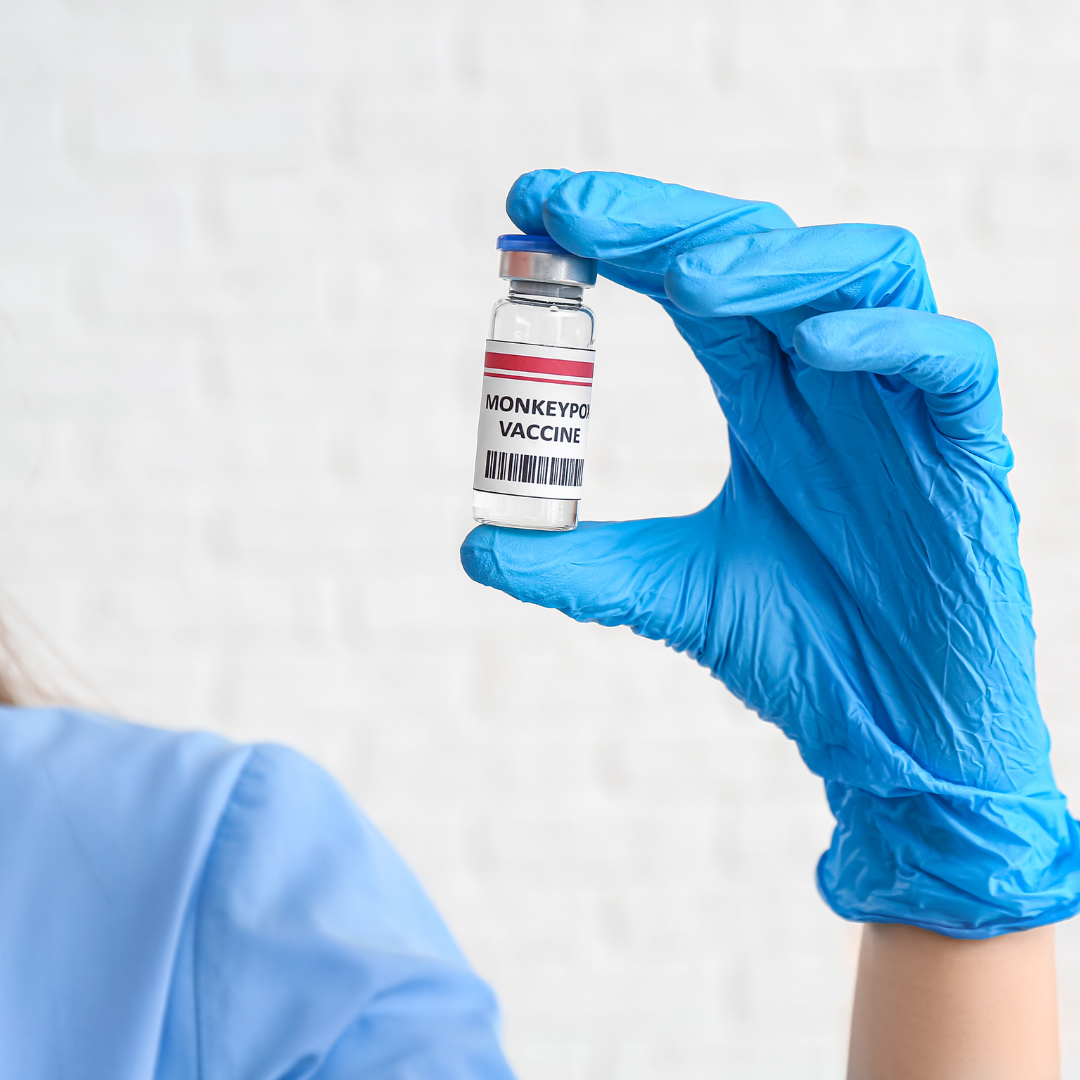 Over 18,000 cases of monkeypox have been confirmed in the EU since the start of the outbreak in the region in May. Humanitarian organisations, governments and institutions must join forces and put equity at the centre of their thinking so treatments and prevention measures are available for all.

Who can get infected and how?

Monkeypox is transmitted by skin-to-skin contact of any kind, contact with contaminated clothing and fabrics, and by aerosol droplets; the current European and North American outbreak appears to be closely, though not exclusively, linked to sexual practices as well. There are right now specific outbreaks among men who have sex with men (MSM): over 95% of the reported cases in the world are linked to this practice.

Even so, anyone can contract the virus if they engage in risky practices with people who are potentially infected and sexual contact among men is not the only mode of transmission. The risk of infection comes from practices, not identities. This is important to keep in mind, not only to stay away from stigmatisation of gay and bisexual men communities but also to contain the spread, as we learnt from HIV/AIDS epidemic.

Are there vaccines and treatments?

The European Commission has secured 163,000 doses of vaccines to respond to the progression of the spread of this virus in the EU. Spain, Germany, Belgium, Sweden, Ireland and Italy are among the countries who have already received vaccines.

However, vaccines on their own are no silver bullet, says the WHO:

What can institutions and governments do?

How to build a fairer, healthier world during a global pandemic

On 7 April, in the midst of an ongoing global pandemic, we celebrated World Health Day with the motto: “Building a fairer, healthier world”. But […]
read more
News

The World Health Organisation has announced the completion of the ICD-11 and deleted all trans-related categories from the ICD Chapter on Mental and Behavioural Disorders. The World […]
read more
Campaign