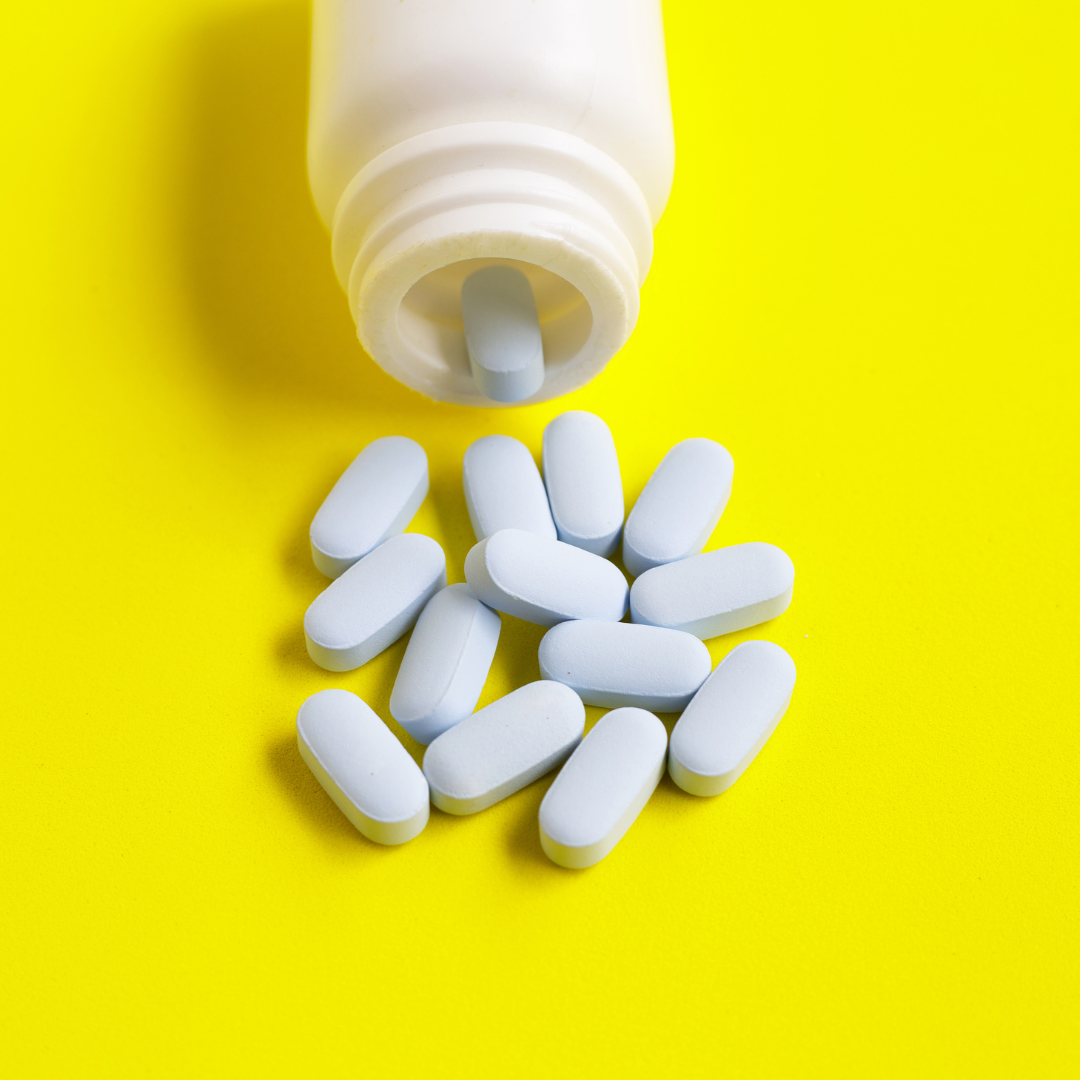 EU countries have set 2030 as the target date to end AIDS in their populations. The provision of the HIV prevention medication, PrEP, is key to achieving this goal. However, half a million vulnerable people in the EU have no access to the drug. On World AIDS Day, we look at what governments need to do to make PrEP accessible for all.

Ending the AIDS epidemic by 2030 is the ambitious goal set by the United Nations eight years ago, to which EU countries committed along with many others. PrEP, or pre-exposure prophylaxis, is a vital component of this plan.

According to UNAIDS, 38.4 million people in the world were living with HIV in 2021. There 1.5 million new HIV infections last year and 650,000 deaths due to AIDS. In Europe and Central Asia, there is a persistent increase in annual HIV infections. Because it is highly effective in preventing infection, it is essential that PrEP is available for all those at risk. But the thorny truth is that this is far from the case.

Despite the efforts in the fight against AIDS, PrEP is still not accessible for many. In the EU, 500,000 gay, bisexual, and other men who have sex with men (MSM) who would like to take PrEP don’t have access to it. This represents a 17% gap, according to a 2019 study by the ECDC. The differences in price are also striking: generic PrEP can be found for €5 per month in some countries that include it in their national insurance coverage, while some brands cost up to €6,041 when national insurance does not provide coverage.

According to AIDS Action Europe, PrEP is more accessible in urban areas, information campaigns are often led by NGOs who might not have enough financial support, and as a result services and information target young educated gay, bisexual, and other MSM. Migrants, bisexual men, women (particularly women with migrant backgrounds), trans people and sex workers are left behind. Other populations at risk are people who inject drugs, prisoners and undocumented migrants, because they are not eligible for PrEP in many European countries, as reported by UNAIDS. So, what’s the way forward if the ambitious 2030 target is to be met?

Here are some key recommendations for governments in order to make PrEP available to everyone who might benefit from it, following the research by UNAIDS and AIDS Action Europe:

For many years, ending AIDS in Europe was just a hope, but as time has gone on and medications have improved, this hope has turned into a real possibility. At ILGA-Europe, we will continue to work with governments and institutions to ensure equity in access to PrEP, as part of a whole package of measures to ensure the end of AIDS by the set target date.

Check out the Parliamentary Dialogue on Equitable Access to Oral PrEP within the EU and Beyond celebrated on November 25, 2022 to learn more.

Joint committment to LGBTI people in and fleeing Ukraine

On May 17, UNAIDS and ILGA-Europe co-hosted an event to mark IDAHOBIT. Panellists addressed the existing gaps within the humanitarian response in the context of the war in Ukraine, and concluded with recommendations and commitment to better protect the human rights of LGBTIQ+ people staying in Ukraine or who have left.
read more
Blog

Keeping LGBTI people safe as the war in Ukraine continues

To mark IDAHOBIT on May 17, ILGA-Europe and UNAIDS, the Joint United Nations Programme on HIV/AIDS, will host an event focusing on the rights of LGBTIQ+ people in and from Ukraine. Here, our Executive Director, Evelyne Paradis speaks to UNAIDS about the particular challenges facing LGBTIQ+ people caught up in war.
read more
News

IDAHOBIT 2022: Rights of LGBTQI+ people in and from Ukraine

On the occasion of IDAHOBIT, ilga-eUROPE and UNAIDS are hosting an event focusing on the rights of LGBTIQ+ people in and from Ukraine.
read more
Blog

For different reasons, many sexually active people don’t want to know whether they are HIV positive or not. They don’t want to even think about it. But if you do know what your status is, one way or the other, you will be making a positive difference to your life. Here’s why…
read more
News

Nobody Left Outside – a letter to Commissioner Andriukaitis

‘Nobody Left Outside’ a collective of organisations committed to working together to find solutions to improve access to healthcare for the communities we all represent, […]
read more
Report

International Human Rights References to Sexual and Reproductive Health and Rights (regarding LGBT populations and HIV/AIDS and STIs) ILGA-Europe has commissioned the production of this […]
read more
Subscribe to our newsletter
Subscribe
loading...