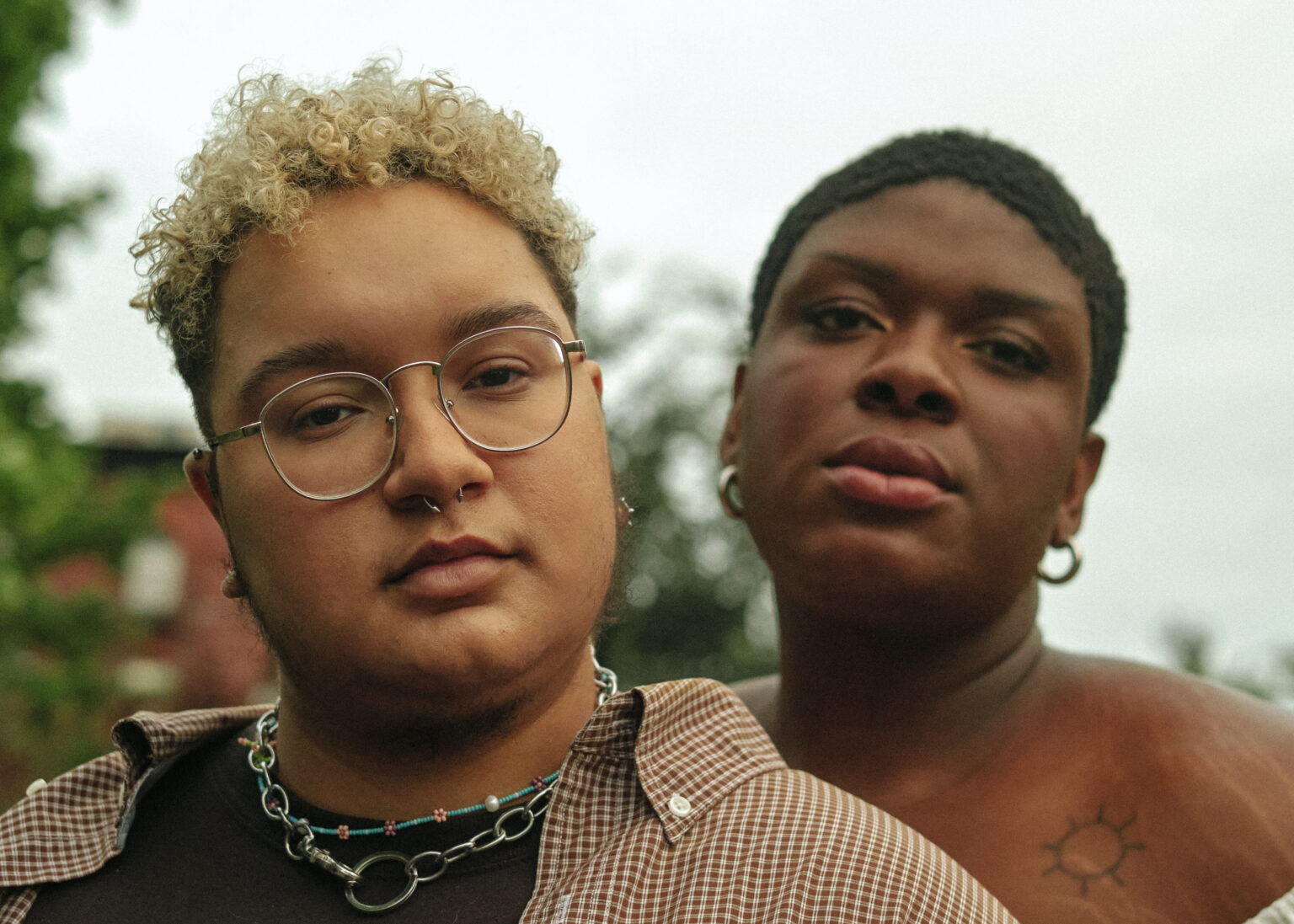 Depathologisation, family rights and access to legal gender recognition for minors are among the key steps that national governments must take to advance the rights of trans people, according to a new Council of Europe report.

LGBTI people’s rights, including the concept legal gender recognition (LGR), are adequately protected in many European countries, but there are significant differences, a recent Council of Europe report reveals. 38 countries out of 46 Council of Europe members have LGR procedures in place, out of which nine are based on self-determination. However, in others there are no clear procedures, while some have even rolled back existing protections, leaving trans people at risk of violence and discrimination while their documents do not match their identities.

While the report acknowledges advances in legislation, practices and public attitudes, progress is slow and key actions are needed to depathologise trans people, to protect their relatives from abusive measures, and to ensure access to LGR procedures for minors.

Here are the key findings:

Shocking as it may sound, 13 European countries still require the sterilisation of trans people who want to follow an LGR procedure. This is contrary to the European Court of Human Rights case law, as is demanding medical diagnosis, which 26 countries still do. Finally, there is limited progress in ensuring that being trans is not a mental illness, as well as addressing other issues.

Married trans people should not be forced to divorce

In 19 member states, married trans people must divorce if they want to access LGR. Trans people are forced to choose between their marriages and their identities because of this requirement, which also has an adverse impact also on their spouses and children, as they will lose family-based rights.

This said, there are positive developments: in six countries being single is not a requirement to access LGR and in nine others marriage certificates are updated accordingly.

The best interest of the child should come first

LGR is accessible to children and teenagers in 17 Council of Europe member states. The best interest of the child principle should come first when reviewing limits in age, instead of discussions on the maturity of the applicants. When young trans people cannot access LGR, they are at risk of discrimination.

The Council of Europe encourages member states to learn from each other and to review the necessity of including gender markers in official identity documentation with regard to non-binary, gender-diverse and intersex people. As for making LGR accessible to non-national residents, the European Court’s case law may provide guidance when re-evaluating existing restrictions.

In the report, the Council reminds that equal treatment laws should come along with equal policy measures and regular monitoring. Countries who have no anti-discrimination legislation are encouraged to introduce it, marking gender identity and sex characteristics as grounds for aggravating circumstances.

M/F/X/Other:Do you know what non-binary gender markers can be registered today in Europe? To mark International Non-Binary People’s Day, we commend the countries that have introduced the registration of gender markers other than male or female, who using no gender markers at all in their official documentation, and those who are working to adapt their systems to recognise non-binary identities in the near future.
read more
Podcast

In March 2021, Transgender Europe (TGEU) published the report, “Stuck on the swing: experiences of trans parents with freedom of movement in the EU”, in […]
read more
News

The Hungarian Constitutional Court has annulled the provision of the Registry Procedure Act introduced by Section 33, which contained that the new rules prohibiting legal gender recognition shall also be applied to ongoing proceedings.
read more
Press Release

TGEU, ILGA-Europe, and IGLYO, the three largest networks of LGBTI and trans organisations working in Europe and Central Asia, are calling on the Parliament of Kazakhstan to remove the age limit from their proposed amendment No. 539 to the draft “Code on the health of the people and the healthcare system”.
read more
News

In our continued call for the Hungarian government to stop the attack on legal gender recognition, we have sent a joint letter with OII-Europe and TGEU. In the letter, we list the international calls to #Drop33 of a legislative omnibus bill–which would deny access to legal gender recognition in the country–including from the COE Commissioner for Human Rights and an admonition from the UN High Commissioner for Human Rights.
read more
Press Release

ILGA-Europe and Transgender Europe, the two largest networks of LGBTI and trans organisations in Europe and Central Asia, representing over 800 organisations and groups across the region collectively, are calling on the Hungarian Parliament and the Justice Committee of the Parliament to drop Article 33 of a legislative omnibus bill, which would deny access to legal gender recognition in the country.
read more
Case Law

O.H. and G.H. against Germany

Istanbul Convention: We achieved a lot together and we will not stop there!

Deadline for applications: 5 February 2018, 18:00 CET/this call is closed. ILGA-Europe is announcing a call for proposals to support the second round of review […]
read more
Case Law

X. v. the FYR of Macedonia

Human Rights and Gender Identity: Best Practice Catalogue is a civil society follow-up to the pioneering work of the Council of Europe Commissioner for Human […]
read more
Subscribe to our newsletter
Subscribe
loading...