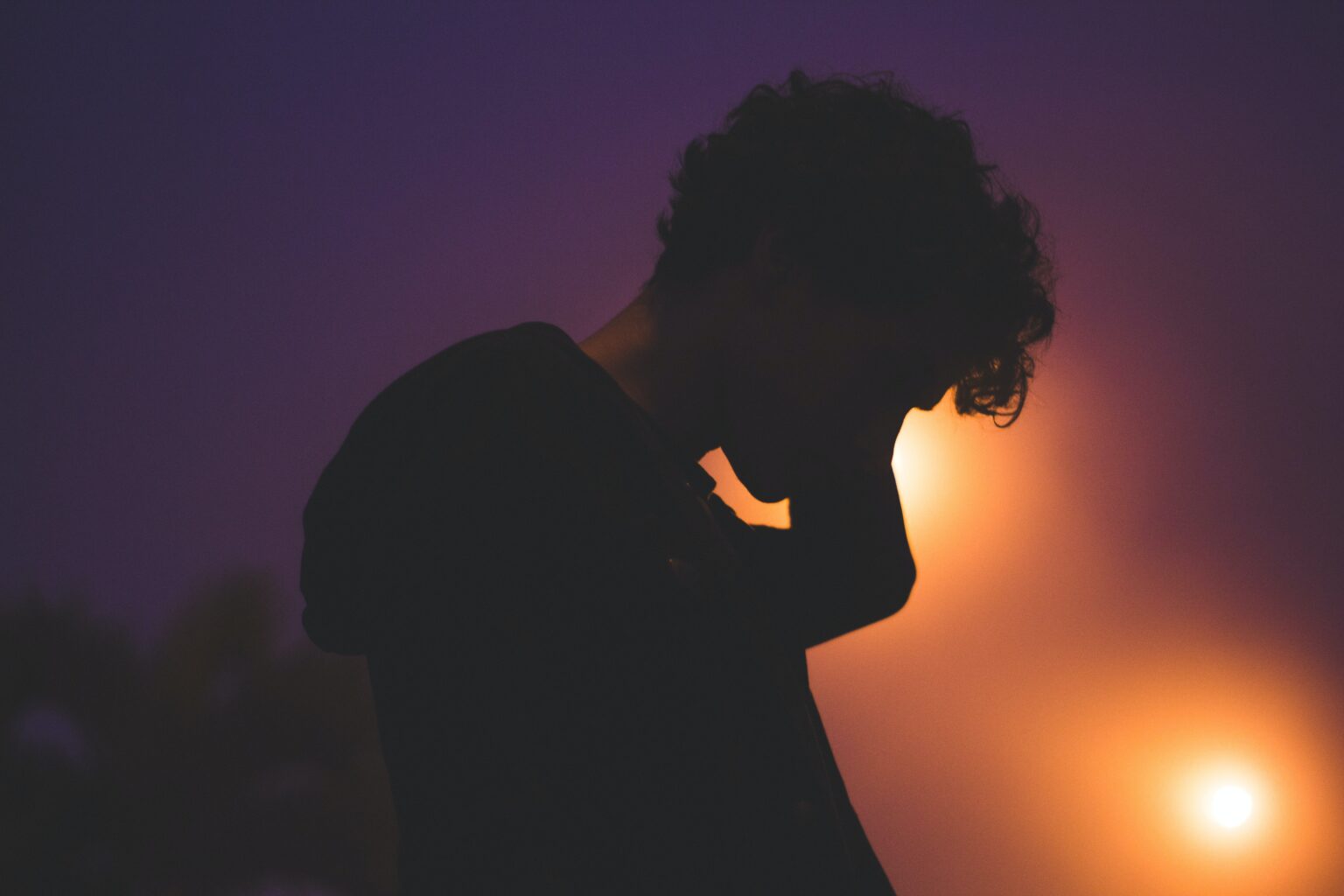 France and Malta are the two single countries in Europe that have fully banned so-called ‘conversion therapies’, but they are not alone in taking active steps against this harmful practice, which aims to change LGBTI people’s sexual orientation or gender identity. Keep reading to know more about ‘conversion therapy’, the countries who are taking steps against it, why it is important to put an end to the practice.

In 2021, France became the second country in Europe to fully ban so-called ‘conversion therapies’, after Malta in 2016. Recently, in May 2022, Greece banned it for minors as did Germany two years ago. In Spain, eight regions have prohibited it and in 2020 Albania adopted non-legislative medical guidelines on banning the practice. Furthermore, as seen in our Annual Review 2022, the Danish government continued with its banning plans, a citizens initiative in Finland was on its way to parliament, while in Ireland civil society set up an Anti-Conversion Therapy Coalition.

All this shows that ending ‘conversion therapies’ is an issue that’s gaining further prominence across the region – which is good news. Firstly, more LGBTI people are protected; second, these examples send a powerful message on the need of moving forward to other European governments; and third, these legislations push our societies to have a conversation about a larger stigma issue.

Why is it important to ban so-called ‘conversion therapies’?

‘Conversion therapy’ is the umbrella expression that refers to any sustained efforts to modify an LGBTI person’s sexual orientation or gender identity, so that they align with normative ways of being. It implies that not being heterosexual and/or cisgender is a mental disorder that can be fixed. Research shows that ‘conversion therapy’ does not work and that it can be harmful to LGBTI people, while fuelling societal prejudice.

Banning ‘conversion therapies’ is the first step to protect LGBTI people from this harmful practice. It can be a basis of a larger strategy, but other elements are needed. For example:

All these elements can complete a robust strategy, while calls for bans from international bodies provide a framework for governments to work with.

We will keep working together with governments and institutions so ‘conversion therapies’ are not a threat to LGBTI people anymore.