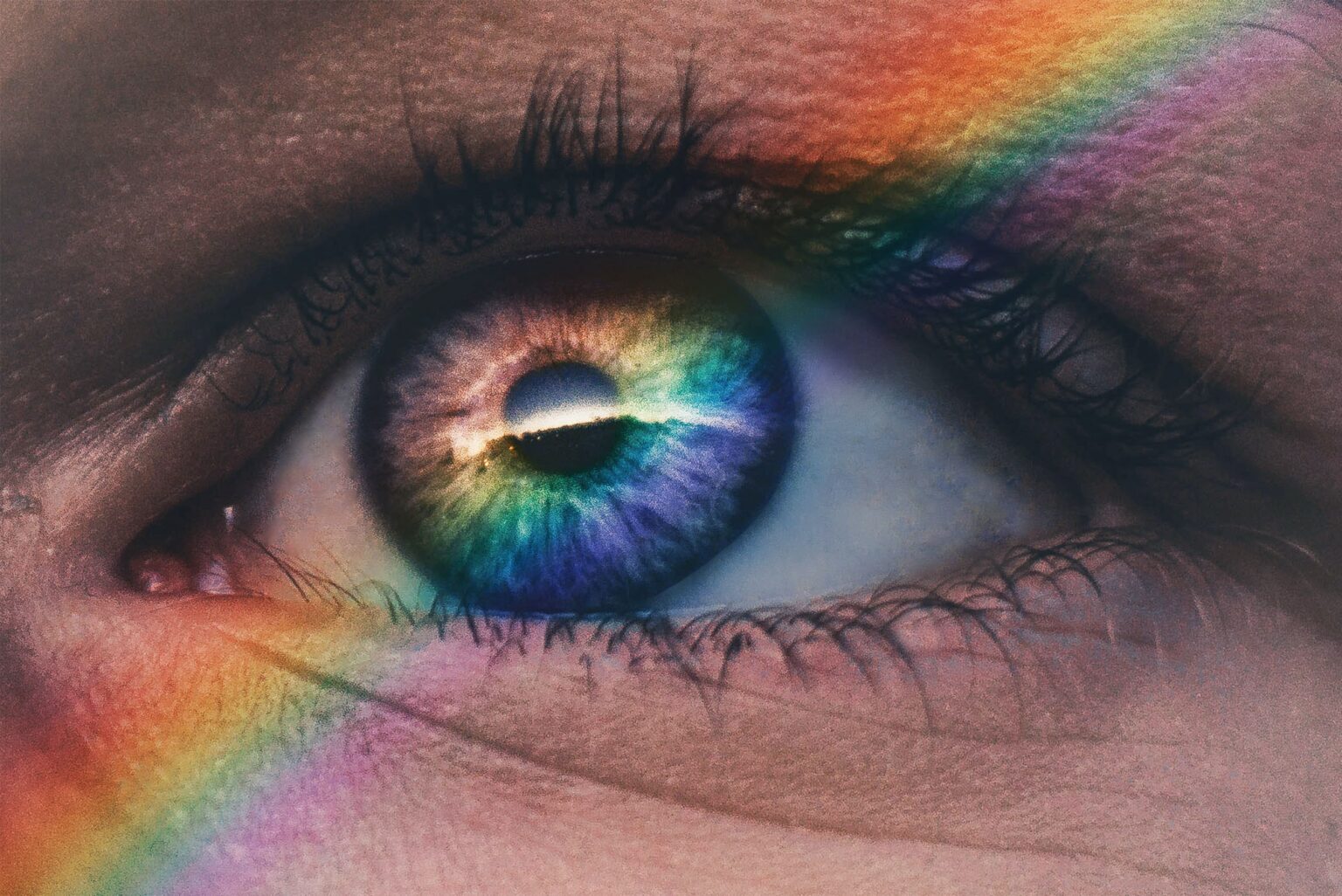 For different reasons, many sexually active people don’t want to know whether they are HIV positive or not. They don’t want to even think about it. But if you do know what your status is, one way or the other, you will be making a positive difference to your life. Here’s why…

Do you know your HIV status? According to the World Health Organisation (WHO), over half a million people in Europe don’t know they are living with human immunodeficiency virus or HIV. Many of them are still afraid to get tested because of fear of prejudice and discrimination against people living with HIV and AIDS. LGBTI people who are HIV positive often face a ‘double stigma’, including within their own communities.

But a better quality of life for people living with HIV and AIDS depends on testing. Only after knowing their status, can HIV positive people start a treatment, and obtain support and social protection. In advance of World AIDS Day, we have joined the European Testing Week to encourage people to get tested on HIV and hepatitis. Although there is no cure for HIV yet, treatments can enable a greater life expectancy and prevent the transmission of the virus to others.

Testing is the first step to greater life expectancy for people living with HIV. As the virus attacks the immune system, a person with HIV is at risk of developing serious infections. The ability to fight other diseases like cancer weakens too. But if you know you are HIV positive, and access treatment, you can help prevent the development of other infections and increase your ability to fight disease.

Testing and following treatment also limits the risk of passing the virus to someone else. Today, there is scientific evidence proving that undetectable equals untransmittable (U = U). This means that people living with HIV who achieve an undetectable amount of HIV in the blood by taking antiretroviral therapy cannot sexually transmit the virus to others. Therefore, testing is not only important for your own health and wellbeing, but also for others.

The most common form of HIV test is a blood test and today it can provide an accurate status within a month of infection. The blood is tested several times before someone is given a positive result. In some countries, saliva tests and dried blood tests are also available; these tests provide a rapid accurate result, but are a bit less able to detect very recent infections. Voluntarism, privacy and confidentiality should be assured and respected while getting tested.

How is HIV transmitted?

Where to get tested?

Check out the NAM European test finder to find a testing centre near you.

If you have tested positive for HIV you may feel overwhelmed at the moment, and that’s okay. Solid communities and organisations’ networks across the world are there to support you whenever you need so. To seek treatment and care, EuroTest recommends these websites:

EU countries have set 2030 as the target date to end AIDS in their populations. The provision of the HIV prevention medication, PrEP, is key to achieving this goal. However, half a million vulnerable people in the EU have no access to the drug. On World AIDS Day, we look at what governments need to do to make PrEP accessible for all.
read more
News

Joint committment to LGBTI people in and fleeing Ukraine

On May 17, UNAIDS and ILGA-Europe co-hosted an event to mark IDAHOBIT. Panellists addressed the existing gaps within the humanitarian response in the context of the war in Ukraine, and concluded with recommendations and commitment to better protect the human rights of LGBTIQ+ people staying in Ukraine or who have left.
read more
Blog

Keeping LGBTI people safe as the war in Ukraine continues

To mark IDAHOBIT on May 17, ILGA-Europe and UNAIDS, the Joint United Nations Programme on HIV/AIDS, will host an event focusing on the rights of LGBTIQ+ people in and from Ukraine. Here, our Executive Director, Evelyne Paradis speaks to UNAIDS about the particular challenges facing LGBTIQ+ people caught up in war.
read more
News

IDAHOBIT 2022: Rights of LGBTQI+ people in and from Ukraine

On the occasion of IDAHOBIT, ilga-eUROPE and UNAIDS are hosting an event focusing on the rights of LGBTIQ+ people in and from Ukraine.
read more
Blog

In the past week, since Russia invaded Ukraine on February 24, the global response has been massive, alongside a great number of organisations working with […]
read more
News

Nobody Left Outside – a letter to Commissioner Andriukaitis

‘Nobody Left Outside’ a collective of organisations committed to working together to find solutions to improve access to healthcare for the communities we all represent, […]
read more
News

For the last two years, ILGA-Europe have been working on ‘health4lgbti’, a project exploring the healthcare needs and challenges faced by LGBTI people. Sophie Aujean, our […]
read more
Report

International Human Rights References to Sexual and Reproductive Health and Rights (regarding LGBT populations and HIV/AIDS and STIs) ILGA-Europe has commissioned the production of this […]
read more
Subscribe to our newsletter
Subscribe
loading...