Why we have a new policy on LGBTI sex work 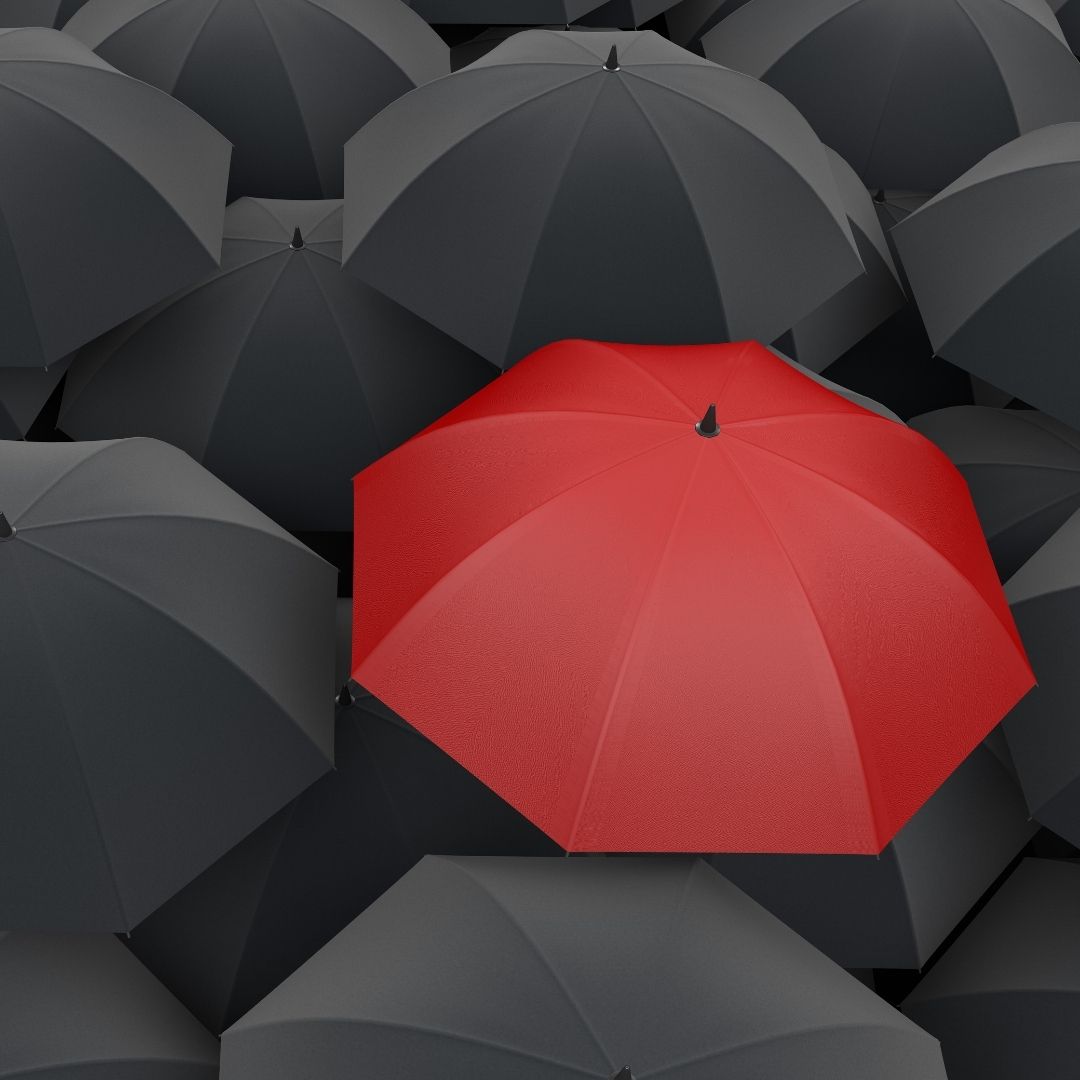 “Educate yourself.” That is one of the very first things that anyone who wants to get involved in activism is advised to do.

Before diving into organising activities or plotting advocacy strategies, it is essential to understand the experiences and elevate the voices of the communities you are cooperating with. And this wisdom is just as crucial for those who are experienced activists as it is for new allies. Sometimes, we in the LGBTI movement need to follow our own advice.

As I sat down to write this blog about ILGA-Europe’s brand new policy on LGBTI sex workers, I found an old notebook from 2013. This was the year of the first workshop on LGBTI sex workers at ILGA-Europe’s Annual Conference in Zagreb. I was reminded that there was quite a lot of trepidation around opening up the topic for discussion. How would our member organisations react? Would there be a lot of heated discussions?

To our great surprise, the reaction of most people attending this workshop was one of genuine interest – people in the movement wanted to know more about the lived experiences of LGBTI sex workers, and especially wanted to learn about what could be done to ensure their voices were heard.

Ever since then, the workshops organised with LGBTI sex workers every year at ILGA-Europe conferences have been constructive, engaging and empowering spaces. And yet… the nervousness around ILGA-Europe taking on the issue of sex work did linger on. So, as an organisation, we embarked on journey to educate ourselves.

In short, this is not “Day 1” of ILGA-Europe’s engagement on the issue. But we do hope that this policy will bring us to the next step in our thinking and our conversation, including:

Now, I could tell you that the main success of this five-year long learning process is that we have a solid organisational policy on the human rights of LGBTI sex workers. Of course that is an extremely positive thing, no doubt!

But, if you ask me, the most important part of this journey towards adopting this policy is the following: we had to confront some uncomfortable realities about the LGBTI movement.

We had to start acknowledging the power dynamics which do play a role in the trepidation around explicitly taking on the issue of LGBTI sex workers. We did have to name to the fact that political priorities of most organisations reflect the needs of more privileged groups within the communities, and that, as a result, the needs of sex workers rarely feature high on the movement’s political agenda. We did have to be start being honest in recognising that, in our attempts to reach out to the “mainstream”, we often push aside issues seen as controversial and which might complicate our alliance building with other groups.

We have also been reminded of how easy it is to remove important parts of our history by sidelining the crucial role of sex workers, at Stonewall for example. And the LGBTI movement cannot afford to become complacent about our own shared history – as the poet Maya Angelou (who wrote frankly about her own experiences as a sex worker) once said – the more you know of your history, the more liberated you are.

So, as ILGA-Europe publish our new policy position on LGBTI sex workers, I want to say a heartfelt thank you to all the LGBTI sex workers’ activists who kept pushing us throughout the years. Thank you for asking hard questions and challenging deep-seated privileges. Thank you for your patience and your willingness to share your stories. Thank you for the courage to stand up in a large room of LGBTI activists to remind us that it was not okay for some within the LGBTI communities in Europe to still be criminalised.

Our priority remains to support the LGBTI movement and the most under-privileged parts of it and to ensure that all barriers leading to social exclusion are removed. We have learned a lot as an organisation over the past five years, and look forward to continuing to do so together.

Racialised sex workers provided a cornerstone to the LGBTI movement as we know it today, yet the protection of sex workers is often overlooked when it comes to queer activism. To mark International Day to End Violence Against Sex Workers on December 17, we look at key ways to better protect sex workers from violence.
read more
Blog

To mark #InternationalSexWorkersDay on June 2, we talked to Sabrina Sánchez, trans migrant sex worker based in Spain, on her journey, the pandemic and why sex workers rights are central to the LGBTI movement.
read more
Policy Paper

In ILGA-Europe’s view, LGBTI organisations have a key role to play in fighting against stigma affecting LGBTI sex workers, both within and outside the LGBTI […]
read more
News

ILGA-Europe have launched a new position paper on the rights of LGBTI sex workers. Empowerment, combatting exclusion, and ‘nothing about us without us’ – these […]
read more
Case Law