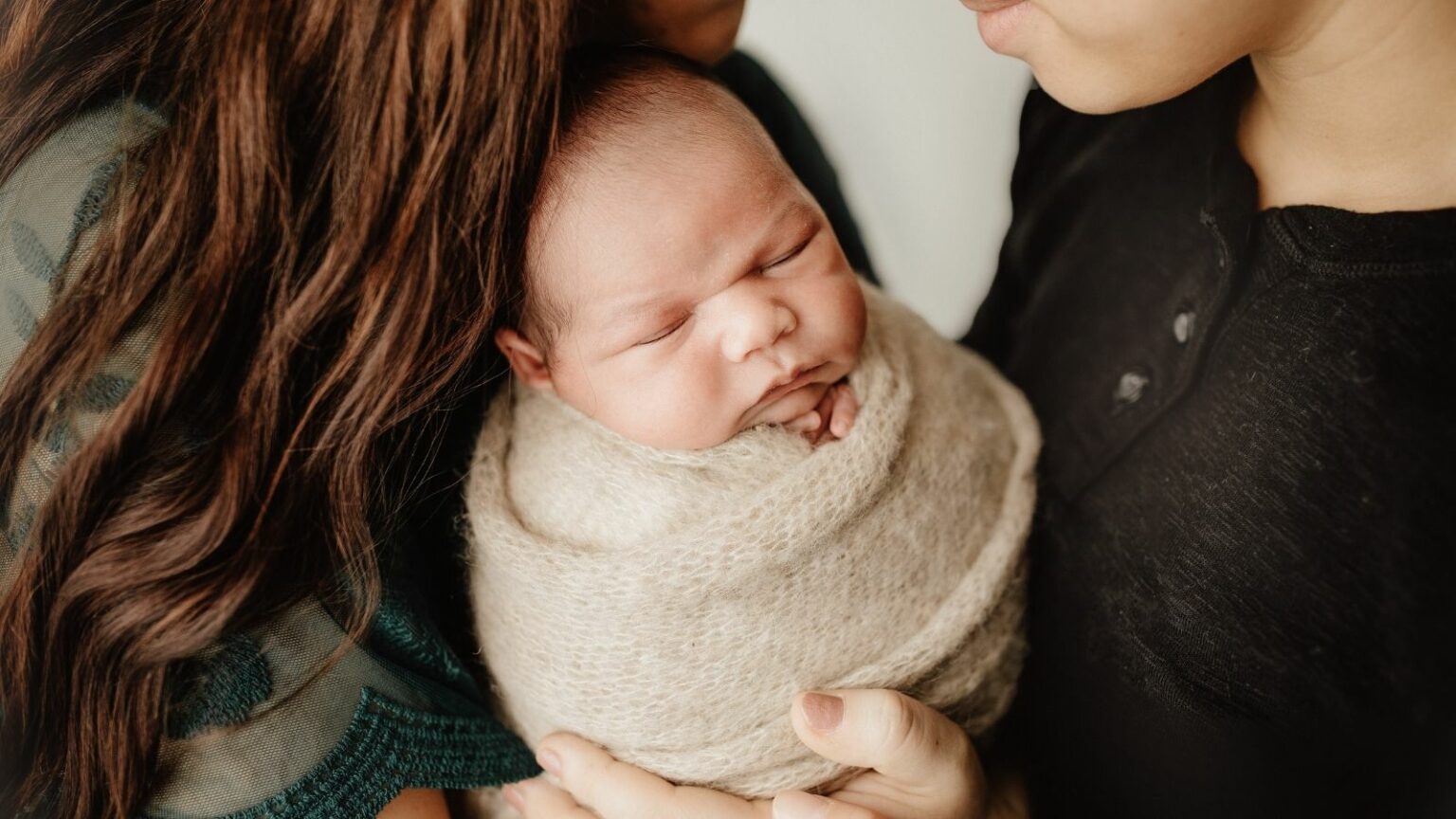 The European Court of Human rights has ruled that the refusing a mother custody of her youngest child on the grounds of her sexual orientation to be discriminatory and a violation of her right to private and family life.

In a judgement released today on the case of X. v Poland, the European Court of Human rights found the refusing a mother custody of her youngest child on the grounds of her sexual orientation as discriminatory and a violation of Article 14 (prohibition of discrimination) in conjunction with Article 8 (right to respect for private and family life) of the applicant.

The case concerned custody arrangements of applicant’s youngest child following her divorce. The main consideration of the courts was that the applicant, the mother of the child, was in a relationship with another woman. She alleged that the courts had acted in her former husband’s favour because of her same-sex relationship.

The Court found that there was “a difference in treatment between the applicant and any other parent wishing to have full custody of his or her child”.  Moreover, the Court considered that the discriminatory reference to the importance of a male role model for the boy’s upbringing, which was one of the decisive factors in the dismissal of the applicant’s requests for custody, had outweighed the other arguments: child’s young age, strong bond with the applicant and wellbeing while living with his mother. This reliance on the male role model was discriminatory.

Taking into account that throughout court proceedings, applicant’s sexual orientation and relationship with another woman had been repeatedly referred to as a ground for refusal,  the Court concluded that, in “refusing to grant the applicant full parental rights and custody rights in respect of [the youngest child], the domestic authorities made a distinction based solely or decisively on considerations regarding her sexual orientation, a distinction which is not acceptable under the Convention.”

According to Arpi Avetisyan, ILGA-Europe’s Head of Litigation, “Today’s judgment confirms the rights of LGBTI parents to their children on an equal footing as everyone else. The best interests of children to receive parental love and be cared for should prevail in custody considerations, irrespective of parents’ sexual orientation.”

The applicant was awarded EUR 10,000 in respect of non-pecuniary damage.

When an EU country recognises a child and its same-sex parents as a family, all EU countries should recognise them as such, so to guarantee their freedom of movement. This is what the EU’s top court ruled in December. But how this case has advanced LGBTI rights in the European Union and what comes next for rainbow families?
read more
News

Advocate General of the Court of Justice of the European Union’s opinion says that Bulgaria’s lack of recognition for same-sex parented families cannot justify a violation of EU freedom of movement law.
read more
Press Release

The Rights of Children Raised in Lesbian, Gay, Bisexual or Transgender Families

A European Perspective This report documents the existing framework of legal protection of the rights of children in LGBT families at European level, analyses the […]
read more
News

Across Europe, the rights of rainbow families are divergent, yet every European country has one thing in common: legal protection for LGBTI parents and their children is stalling. To mark International Day of Families 2021, we look at the situations and challenges for rainbow families across the region.
read more
Blog

ON 5 JUNE 2018, THE COURT OF JUSTICE OF THE EUROPEAN UNION (CJEU) ISSUED A LANDMARK JUDGEMENT AGAINST ROMANIA, RECOGNISING THAT THE TERM SPOUSE INCLUDES SAME-SEX SPOUSES UNDER EU FREEDOM OF MOVEMENT LAWS. THREE YEARS LATER, CLAI HAMILTON, SPOUSE OF ROMANIAN CITIZEN ADRIAN COMAN, HAS NOT BEEN GRANTED RESIDENCY YET. NOW THEY’VE BROUGHT THE CASE TO THE EUROPEAN COURT OF HUMAN RIGHTS (ECHR). HERE, ADRIAN COMAN TALKS ABOUT THE ORIGINAL CASE, AND HIS HOPES WITH THIS LATEST DEVELOPMENT.
read more
Report

The goal of these guidelines is twofold. First, the guidelines are meant to assist organisations in monitoring national law in order to ensure that same-sex […]
read more
Report

These guidelines provide an introduction to the Directive on the right to free movement, an explanation of those provisions relevant to LGBT families, an overview […]
read more
Report

Each poster highlights the challenges and issues LGBT families in Europe face because of the lack of legal recognition, as well as various positive developments […]
read more
Subscribe to our newsletter
Subscribe
loading...