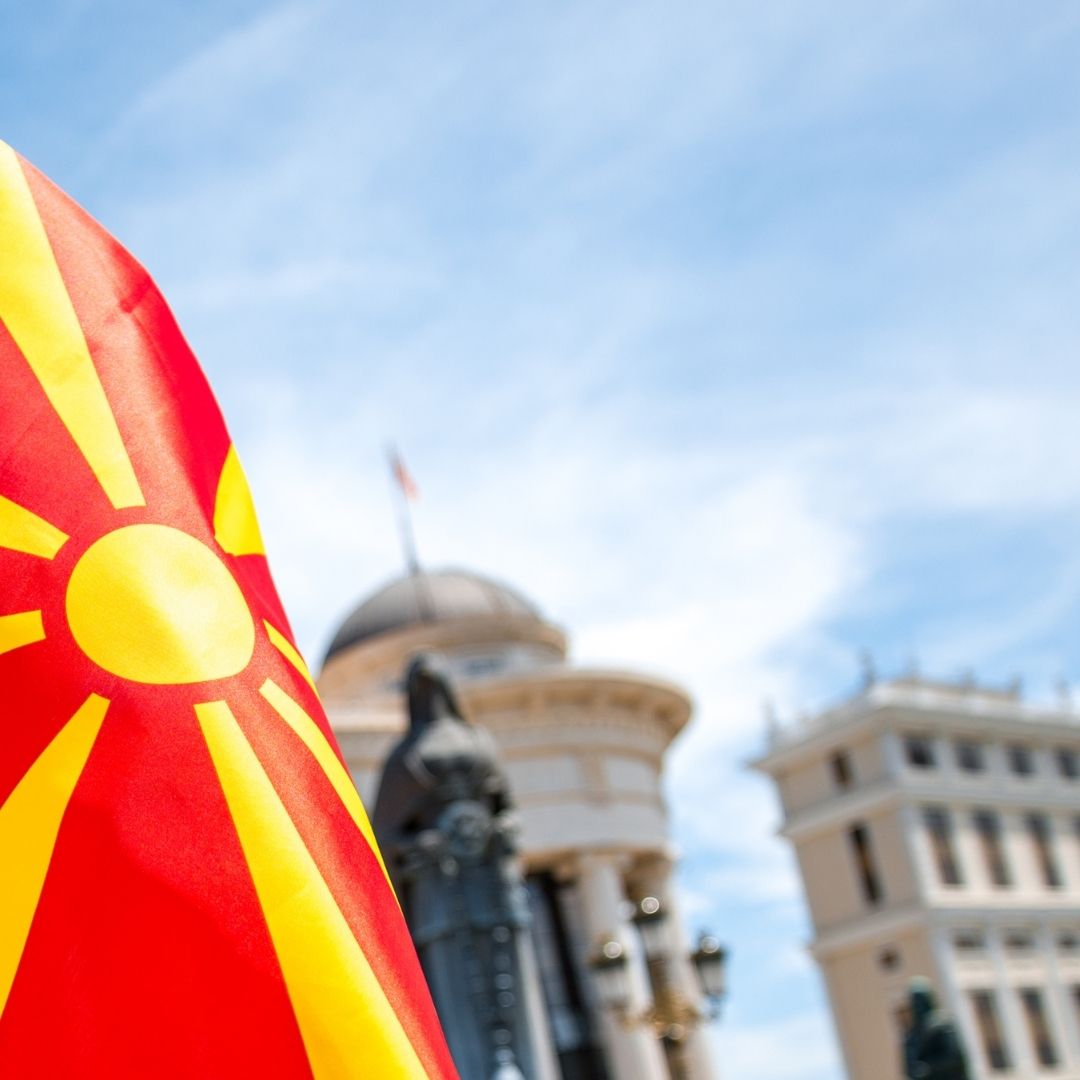 In a new judgment today, the European Court of Human Rights decided in favour of a Macedonian trans man applicant and found the violation of his right to respect for private and family life due to the absence of legislative framework and effective remedy for legal gender recognition.

Although the applicant X had gender reassignment surgeries abroad, the Ministry of Justice in Macedonia rejected his applications to alter the gender marker in the birth register. Macedonia has only name change procedure in place for their trans citizens and legal gender recognition is not possible due to the absence of legislative framework and effective remedy.

Recalling Council of Europe Committee of Ministers’ Recommendation (CM/REC (2010)5 on measures to combat discrimination on grounds of sexual orientation or gender identity, the European Court of Human Rights (ECHR) found that The Former Yugoslav Republic of Macedonia lacks “quick, transparent and accessible procedures” and these legislative gaps had left the applicant “in a situation of distressing uncertainty vis-à-vis his private life and the recognition of his identity”. Importantly, the Court referred to the applicant’s gender identity based on his self-identification.

“This judgment represents another signal from the Court that States should review their procedures on legal gender recognition with a view to simplifying them and removing abusive requirements in line with international standards” commented Constantin Cojocariu, a co-representative of the applicant.  The applicant’s other co-representative Natasa Boskova also added that “Considering the ongoing process of drafting an amendment to the Civil Registry Law regarding the legal gender recognition process, we hope this judgment will accelerate the process of the new law in Macedonia”.

Antonio Mihajlov, President at Subversive Front, one of ILGA-Europe member organisations in the country, thinks the judgment sends a clear message to the Macedonian authorities “not only to introduce legal gender recognition, but also adopt the new Law on Protection and Prevention against Discrimination that has been in the Parliament’s procedure since May 2018.” The proposed law text explicitly protects against discrimination based on sexual orientation and gender identity.

ILGA-Europe had intervened as a third party in this case together with Transgender Europe (TGEU), Trans Network Balkan, and Subversive Front.