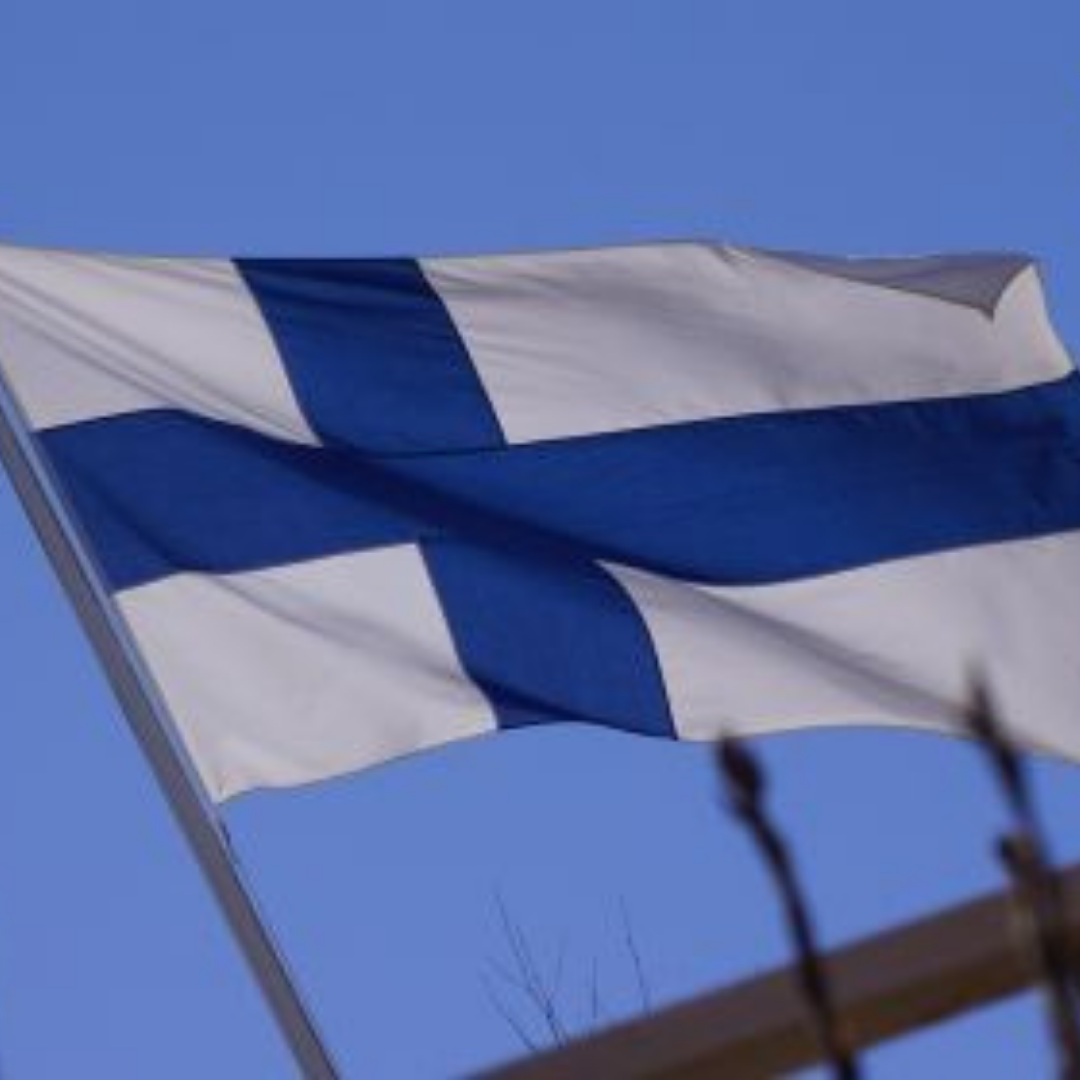 When the Act comes into force, it will remove the need for female couples who have accessed fertility treatments to then go through the adoption process in order for both parents to be recognised.

122 MPs voted in favour of legislation to approve automatic co-parent recognition for female same-sex couples following fertility treatment. Currently, children in these families are in a precarious position, for example if one parent dies.

This is just one of the provisions contained in the new Maternity Act designed to improve legal protection for children in rainbow families in Finland.

The adoption process is long and complex, requiring a substantial amount of time and resources from the parents, and leaves children in these families in a very vulnerable position so long as only one parent is legally recognised.

ILGA-Europe send our congratulations to the LGBTI community in Finland, activists who campaigned for change, the parliamentarians who voted in favour, and the 55,000 people who supported the citizen’s initiative. We warmly welcome this step towards greater equality for rainbow families and look forward to updating our Rainbow Map when the law comes into effect.

The Maternity Act is expected to come into force in spring 2019 (as the Act will have an impact on several other systems and forms that will need to be finalised first).

This is the second piece of legislation passed by Finnish parliamentarians following a successful citizen’s initiative. The maternity law initiative was started in late 2015 by human rights groups; the first successful initiative was the law introducing marriage equality.

The Finnish Rainbow Families Association‘s Executive Director Juha Jämsä has described the vote as “…one of the most important milestones in our organisation’s history”.