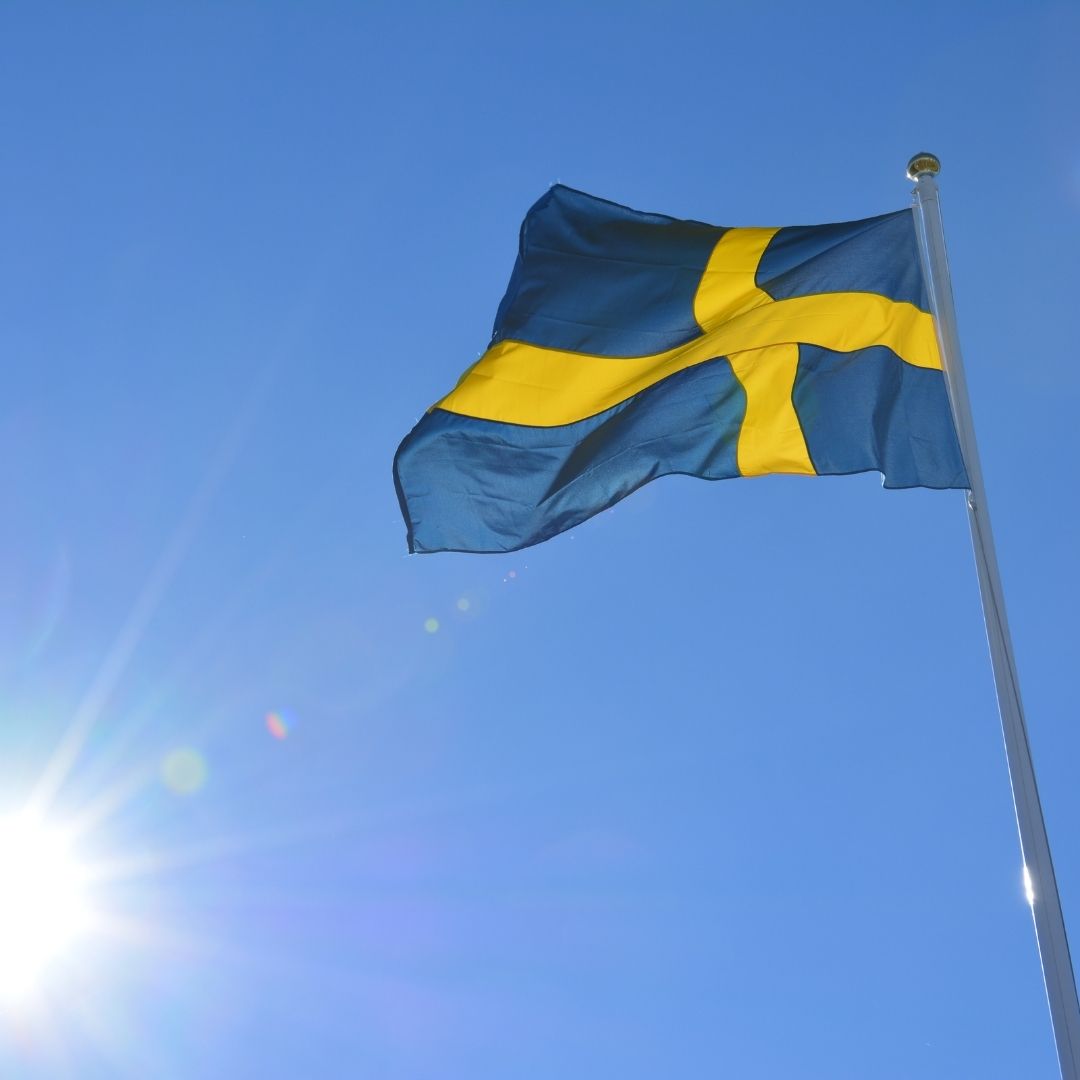 Hours before International Day against Homophobia, Transphobia and Biphobia, the Swedish parliament declared their support for greater legal protection for trans people.

There are two distinct legal processes going on, in relation to hate crime and hate speech laws respectively.

In relation to hate crimes, on 16 May Swedish MPs voted in favour of adding the ground of ‘transgender identity and expression’ to the existing list of protected grounds in the current 2010 legislation. (The new list of protected ground will read as follows: race, skin colour, national or ethnic background, faith, sexual orientation and transgender identity or expression.)  This change is due to come into effect on 1 July 2018.

On the same day, MPs also took the first step required to add the transgender identity and expression ground to hate speech laws. This will require constitutional change so the timeline is slightly different to the hate crime amendments; the parliament will need to vote for a second time on this issue following general elections scheduled for autumn 2018. This proposed change would then enter into force on 1 January 2019.

According to RFSL, if successfully passed, this would be the first time that trans people are recognised in the Swedish constitutions. However, both RFSL and RFSL Ungdom expressed concerns around the phrasing of the ground itself; ‘gender identity and expression’ was the preferred option.

ILGA-Europe are pleased to see movement on hate crime and hate speech laws in Sweden so soon after the publication of our latest Rainbow Europe Map earlier this week.

The rights of trans people in prison
read more
Report

In March 2021, Transgender Europe (TGEU) published the report, “Stuck on the swing: experiences of trans parents with freedom of movement in the EU”, in […]
read more
Press Release

Urgent letter to the President of Portugal

Portugal votes to respect the rights of trans and intersex people

Yesterday, the Swedish Parliament took the historic decision that trans people who were forcibly sterilised (between 1972 and 2013) should be paid compensation. This is […]
read more
Case Law