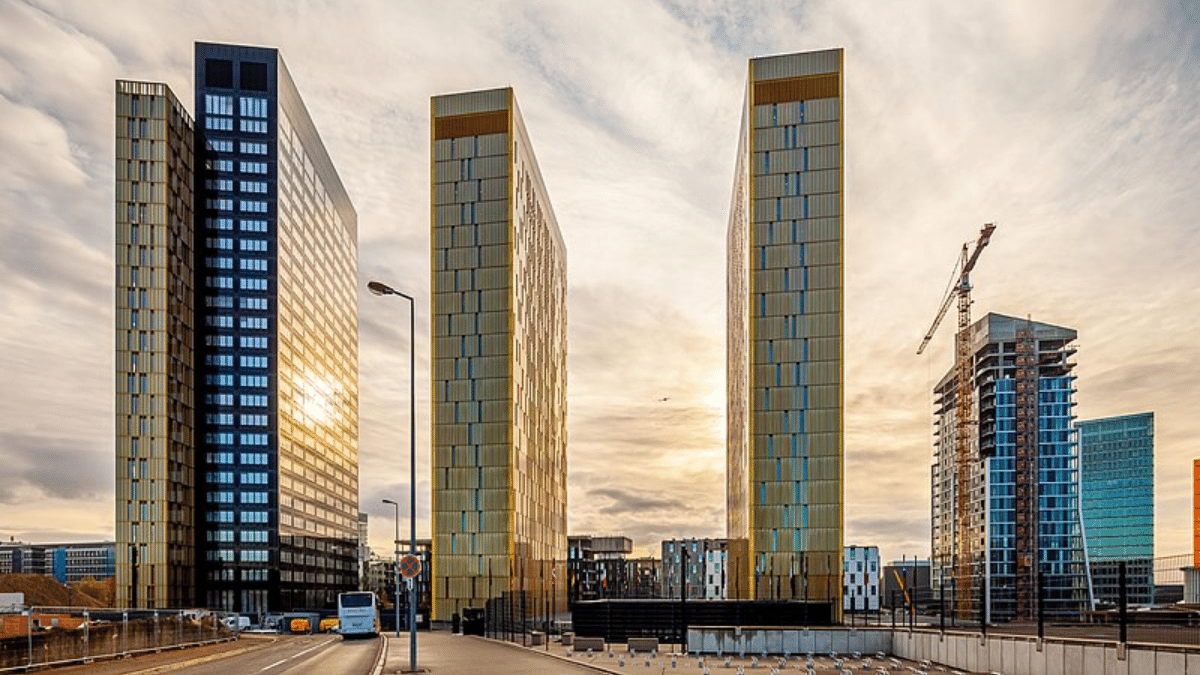 The European Commission has referred Hungary to the CJEU over discriminatory amendments adopted in June 2021, which ban the “portrayal and the promotion of gender identity different from sex at birth, the change of sex and homosexuality” to under 18s.

Today, 15 July 2022, the European Commission formally referred Hungary to the Court of Justice of the European Union due to Hungary’s unsatisfactory response to concerns raised in the “reasoned opinion” sent by the Commission in December 2021.

This “reasoned opinion” was the second stage of the infringement process launched against Hungary in July 2021, in which the Commission outlined its concerns about the amendments breaching various aspects of EU law, asked for clarification over certain issues, and requested the amendments be brought in line with EU law.

In particular the Commission is concerned about discrimination against LGBTI people when it comes to various areas of EU competence, including the freedom to provide services, the free movement of goods, the Audiovisual Media Services Directive, the e-commerce Directive, freedom of expression and information, the right to respect of private life, and the right to non-discrimination.

ILGA-Europe’s member organisation, Hátter Society has reported that the amendments have already had a severe impact on LGBTI people in Hungary, as media service providers, bookshops, libraries, schools, and other actors covered by the law have begung to implement it voluntarily, in fear of sanctions. The discriminatory amendments and government campaigning around them has also resulted in a stark increase in hate crime against LGBTI people, and the amendments also leave LGBTI people and organisations at risk of arbitrary legal proceedings.

The Commission has found that Hungary’s response to their concerns in relation to equality and the protection of fundamental rights is unsatisfactory and does not include any commitment to remedy the incompatibility of the amendments with EU law, and have therefore decided to refer Hungary to the EU’s Court of Justice.

According to ILGA-Europe’s Executive Director, Evelyne Paradis: “It is encouraging to see the European Commission strongly defending EU law and the principle of non-discrimination when it comes to the treatment of LGBTI people. These amendments breach a variety of EU laws in a wide range of areas, and have already had a devastating impact on the rights of LGBTI people in Hungary. For too long the Hungarian government has been using LGBTI people as a political scapegoat; the rule of law must prevail in order to stop such an abuse of power. Now it is over to the Court of Justice of the European Union to live up to its legal responsibilities and defend EU law and the right of LGBTI people to live free from discrimination.”

To learn about the anti-LGBTI amendments in Hungary, and how the media, bookshops, libraries, schools etc. are implementing them, read this alarming report.

Read the Commission’s press release, which explains in more detail about which EU laws are breached here.

When an EU country recognises a child and its same-sex parents as a family, all EU countries should recognise them as such, so to guarantee their freedom of movement. This is what the EU’s top court ruled in December. But how this case has advanced LGBTI rights in the European Union and what comes next for rainbow families?
read more
Podcast

In a landmark judgement, the Court of Justice of the European Union has ruled that a child and its same-sex parents must be recognised as […]
read more
Press Release

As the European Commission takes the second step in its infringement procedure against Hungary, Europe’s leading LGBTI organisation welcomes its clarified commitment to the equal […]
read more
Report

The first ever EU LGBTIQ Equality Strategy, adopted in November 2020, is a major step in the EU’s overall commitment and detailed efforts to ensure […]
read more
News

The European Court of Human rights has ruled that the refusing a mother custody of her youngest child on the grounds of her sexual orientation to be discriminatory and a violation of her right to private and family life.
read more
Policy Paper

As European NGOs working on asylum and migration and Afghan Diaspora organisations in Europe, we are alarmed about the situation in Afghanistan and concerned above all about the security of the people of Afghanistan, both those within the country and those displaced and seeking protection in the region and beyond.
read more
Podcast

ILGA-Europe’s advocacy director, Katrin Hugendubel and Björn Sieverding from the Network of European LGBTIQ Families explore the issues coming down the line in terms of […]
read more
News

The Hungarian Constitutional Court has annulled the provision of the Registry Procedure Act introduced by Section 33, which contained that the new rules prohibiting legal gender recognition shall also be applied to ongoing proceedings.
read more
News

Almost three years after the European Court ruled that Romania must recognise a same-sex couple under EU freedom of movement legislation, its government is yet to implement the judgement.
read more
News

Reacting to the Hungarian parliament’s decision to adopt a law that will strip non-married couples of the right to adoption and two constitutional amendments which further restrict the rights of LGBTQ people, leading human rights organisations have come together to condemn the decision.
read more
Podcast

The Frontline: 2020 – The EU & LGBTI Equality in an Extraordinary Year

In March 2020, when the COVID-19 pandemic went global, we worried that equality would slip off EU agendas as lockdowns and an unprecedented economic crisis […]
read more
Subscribe to our newsletter
Subscribe
loading...