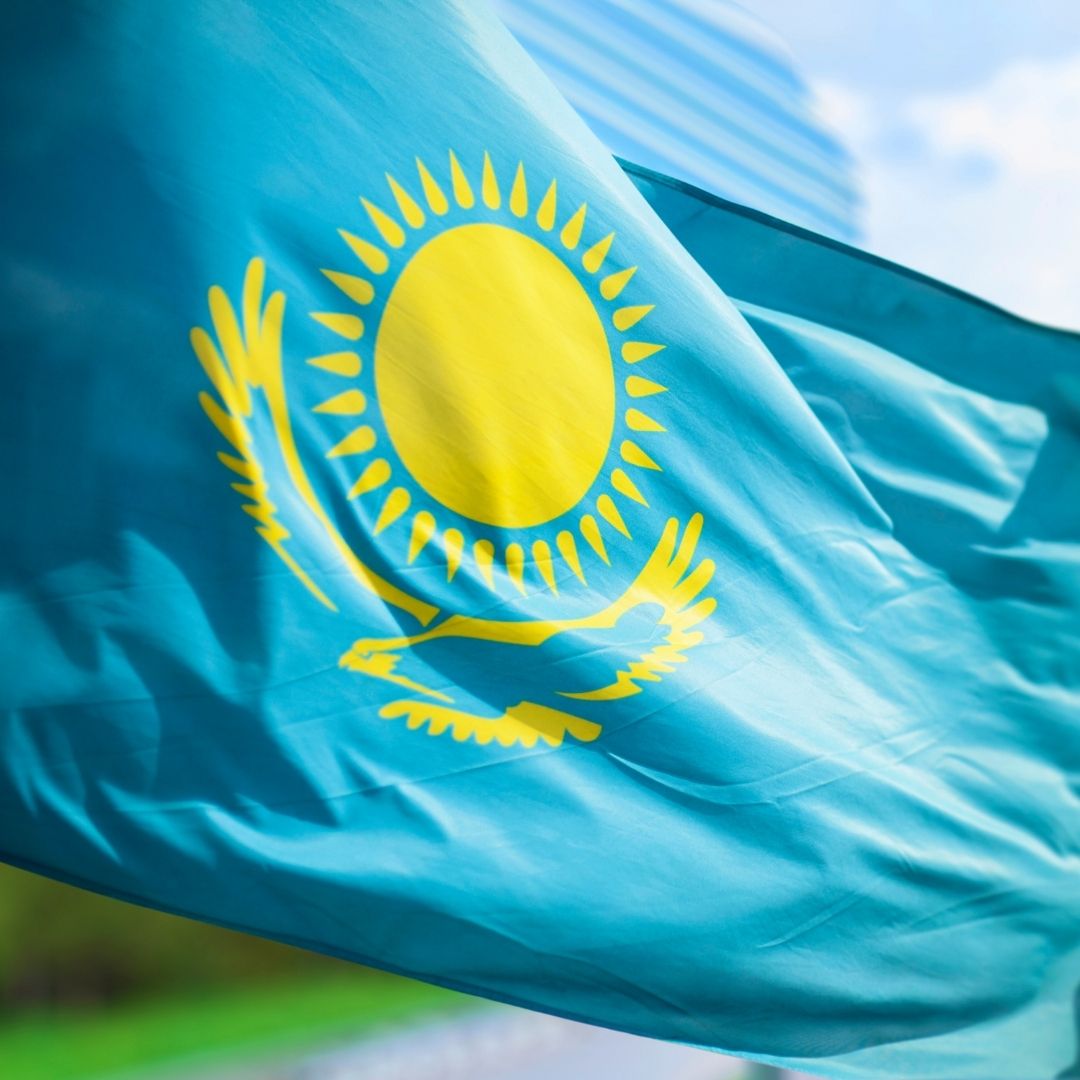 In what is seen as a first legal victory for LGBTIQ rights in Kazakhstan, the Central Asian country’s Supreme Court has overturned a decision by the Court of Appeal, saying it “committed a substantial and gross violation of the right to self-portrayal under Article 145 of the Civil Code and infringement of the constitutional rights” of a lesbian couple.

A controversial case that took a year and a half for Kazakhstan’s court system to hear has turned out to be the first legal victory for LGBTIQ rights in Kazakhstan.

In January 2018, two young women (unnamed for ethical reasons) were filmed kissing at a cinema in the city of Almaty by a man, Eldar Mamedov. Mamedov posted the video to Facebook, where it was viewed over 60,000 times and reposted on various other social networks. The faces of both women were fully identifiable and they were subsequently recognised on the streets, and asked questions like, “Have you not been killed yet?”

Comments under the video posted by Mamedov included death threats, calls for violence and other hate speech. Fearing for their safety, the two young women were forced to leave Kazakhstan for eight months.

On 19 February 2018, the women filed a lawsuit in the Auezov District Court of Almaty claiming that the fact of the distribution of the video without their consent was illegal. They said Mamedov’s distribution of the video on Facebook was unlawful, claiming nominal damages against the defendant. The women were supported by the Kazakhstan Feminist Initiative “Feminita”, while the LGBTIQ community also rowed in to support their case. Events were held to raise money to partially cover costs for legal support.

The District Court found in favour of the plaintiffs on 18 May last year, granting nominal compensation damages of 15,000 tenge (35 euro), so the women could not be accused of ‘cashing in’ on their circumstances. Mamedov filed an appeal with the Almaty City Court.

On 17 August 2018, the Almaty City Court found in favour of Mamedov, overturning the District Court’s decision. Citing Article 20 of the Kazakhstani Constitution on the right to freely receive and disseminate information in any way not prohibited by law, the court added: “[our] society is not ready for open sexual relations between people of the same sex, the Law On Marriage and Family allows a legal union only between a man and a woman, same-sex unions are not allowed by the current legislation of the Republic of Kazakhstan.”

Saying the actions and behavior of the plaintiffs openly violated “the morale and moral foundations of society,” the court concluded that Mamedov “acted as a defender of the morals of the population.”

“Actions in the eyes of the majority of society are considered immoral and obscene, and the fact that this happens in front of children is generally immoral and affects the mental consciousness of children,” the judicial board said.

However on 30 July this year, the Supreme Court found in favour of the women, heavily criticising the decision of the Court of appeal to uphold Mamedov’s appeal. In its decision, the Supreme Court said that: “the Court of Appeal committed a substantial and gross violation of the right to self-portrayal under Article 145 of the Civil Code and infringement of the constitutional rights of plaintiffs” guaranteed by Article 18 of the Constitution of the Republic of Kazakhstan, according to which everyone has the right to privacy, personal and family secrets, protection of one’s honor and dignity.

Commenting on the Supreme Court’s decision, co-founder of “Feminita”, Zhanar Sekerbayeva said: “This will be a lesson for people in Kazakhstan who proclaim the struggle for morality. The violation of human rights and a call for hatred did not go unpunished. Both young women and our team repeat this important message: sue if your rights are violated! We are glad that the “Feminita” team supported the young women and we walked with them to the end! Thanks to everyone who was in solidarity with us!”

According to Björn Van Roozendaal, Programmes Director with ILGA-Europe, “A judicial precedent has been set and we sincerely commend persistence, patience and courage of the couple who stood up for their rights. We also congratulate our partners “Feminita” team, one of the initiative groups in the forefront of defending LBQ women’s rights in Kazakhstan, who have been with the couple from the start to the end.”

In a statement given to “Feminita”, one of the women said: “On 30 July, we left the courtroom with relief that finally, after a year and a half, we reached the end and we were not alone on this path. And it all started from the moment when we decided to spend a cozy evening and just watch a movie.”

The second woman added: “Few believed that we would defend our rights in court. Those who did not believe argued that our society was not yet ready for such changes. Many advised me not to be a “pioneer”, since it is pointless and useless, saying, “nothing will change anyway.” I believe that the opinion of society should not affect the struggle for our rights. If not you yourself, then who else will stand up for you?”

This story is based on the article of Kazakhstan Feminist Initiative “Feminita”. The original text may be accessed here.