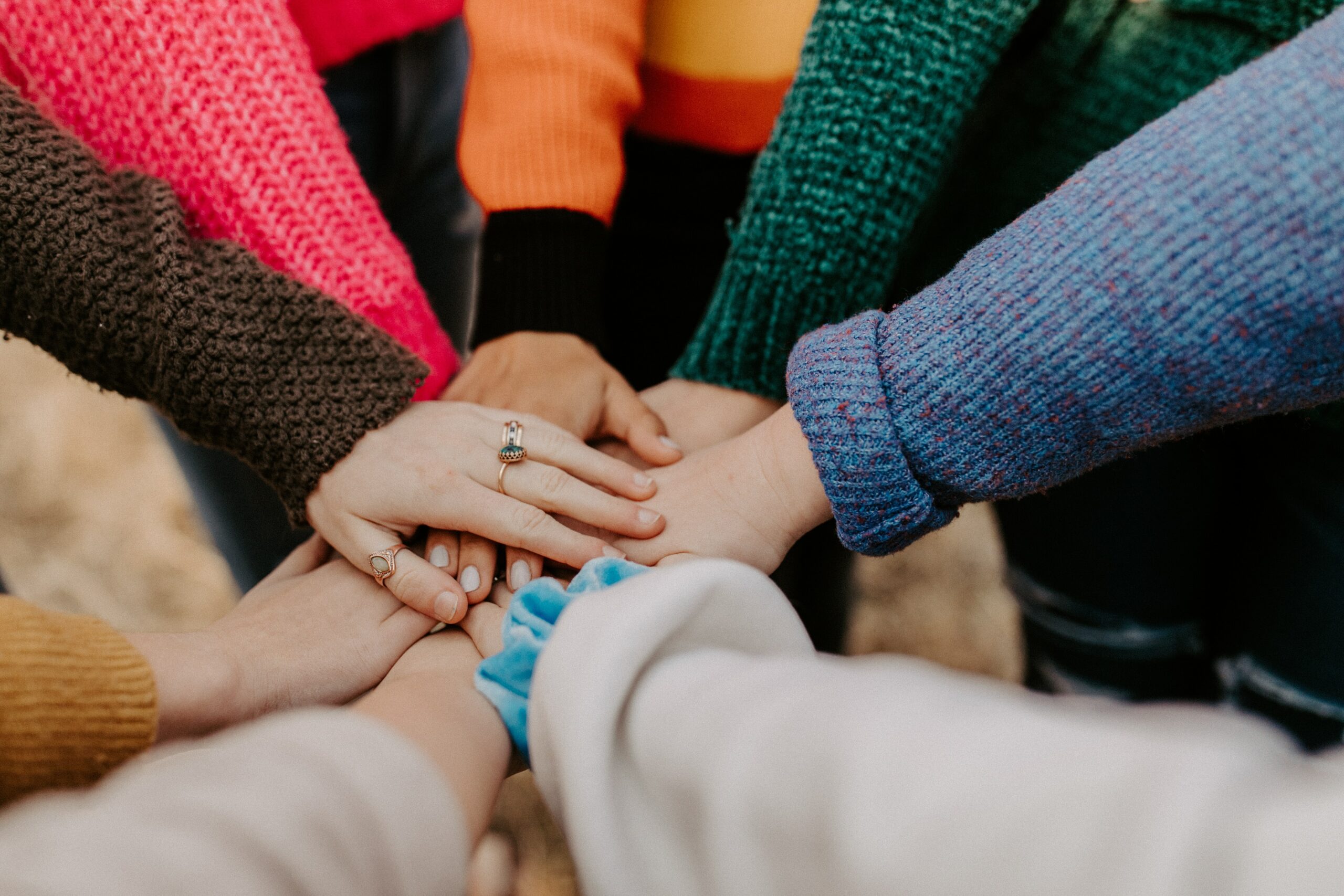 We live in a world that is firmly based on a binary construction of gender, leading to structural oppression and discrimination of women in all their diversity, of anyone who is not on the power end of the binary as well as not fitting into these binary norms.

As such, ILGA-Europe has always been and will always be firmly committed to working to achieve gender equality, women’s rights, and sexual and reproductive rights. Combatting the patriarchal systems of oppression and harmful gender norms and stereotypes, and upholding the principle of self-determination and bodily integrity and autonomy, are at the heart of our common fight.

ILGA-Europe is issuing this statement at a time when we see more and more actors disputing the very notions of gender, gender identity and gender expression, and seeking to position biology and social construct at odds with one another, where biology has more importance. We are witnessing a deeply worrying rise of voices from individuals and organisations which are denying the human rights and dignity of trans people and non-binary people. Not only are those voices fuelling division within communities and between communities, and driving a wedge between movements, they are deeply harming individuals and whole groups. In this context, it is essential for ILGA-Europe to reaffirm our commitment to standing up against any discourse aimed at negating the rights of some people, and to working together across different movements to build an equal future for all who are marginalised and oppressed on the basis of their sex or gender.

ILGA-Europe’s vision is of a society where gender no longer carries unequal power relations and privileges between people. We are looking into a future where people can self-identify and be fully recognised for who they are, without the gender binary creating disadvantages, discrimination and violence. Sex and gender are both spectra. We are working for a future where the full beauty of those spectra is valued, supported and included. We also want a world where every person has the right to live freely according to their sex, their gender identity and their gender expression; where every person enjoys their right to self-determination and bodily autonomy.

We reassert our vision because we believe it allows us to find what unites our struggles and to build strong alliances within the movement as well as across movements. We believe in the importance of uniting to dismantle binary structures that harm us all, LGBTI and non-LGBTI people alike.

Our understanding of gender

Gender refers to the social construction of what any given society understands by being a man or being a woman. While gender is a social construct which varies from society to society and can change over time, the current understanding of gender is hierarchical and produces inequalities between those who identify as man and those who identify as woman, between those who fit into the binary norms and those who do not. Hierarchical understandings of gender also underpin unequal power relations that intersect with other inequalities in our societies, such as inequalities based on race, ethnicity, ability, and socio-economic status.

The naming of the difference between sex and gender is rooted in feminism, and at the heart of the women’s movement liberation from biological determinism. We acknowledge that essentialist definitions of sex and gender norms, stereotypes and roles based on a binary definition of sex and gender still profoundly impact women in all their diversity. We also recognise that our communities, our movement, our societies are today still deeply structured along binary lines, which continue to lead to inequality, discrimination and oppression against those identifying as women and non-binary.

We are naming that the existing binary understanding of gender is at the core of present inequality, injustice and oppression, and are challenging the structural inequalities and power imbalances that currently exist everywhere as a result.

To achieve our vision of societies where everyone can be themselves and free from discrimination and violence, ILGA-Europe works towards:

ILGA-Europe stands firm on our core value of respect for and recognition of human rights, which are indivisible and universal, and which include cultural, social, economic, civil and political rights. As an organisation, we will continue to resist any attempt to play out the human rights of one group against those of another. We stand against the rise of exclusionary and divisive rhetoric, and name it for what it is, harassment and transphobia. It is not based in truth, it comes with no claims in fact. We will not engage with those that seek to project false information, or hate and division. We will however continue to support all our allies in using their voice to stand for gender equality for all, bodily autonomy and self-determination, and to build alliances with organisations working towards societies where everyone has equal access to equal rights, resources and recognition and all genders are celebrated.

As an organisation, we will continue to resist any attempt to play out the human rights of one group against those of another. We stand against the rise of exclusionary and divisive rhetoric, and name it for what it is, harassment and transphobia.

Over the past few years in Europe and some other parts of the world, we have seen the rise of the ‘anti-gender’ movement, with opposition to LGBTI rights centralised around so-called “gender ideology”.
read more
Report

It is a pivotal moment in Europe, and beyond, when it comes to discussions of gender and gender equality. With the European Commission’s next Gender […]
read more
Report

In March 2021, a coalition of European networks working on LGBTI rights and including ILGA-Europe, EL*C, TGEU, OII Europe and EGLSF submitted to the Parliamentary […]
read more
News

The Polish Parliament is debating a draft bill entitled “Stop Abortion.” If adopted, this legislation will severely limit the already restricted grounds on which women […]
read more
Subscribe to our newsletter
Subscribe
loading...