Joint NGO Statement on the 10th Anniversary of the Horizontal Directive 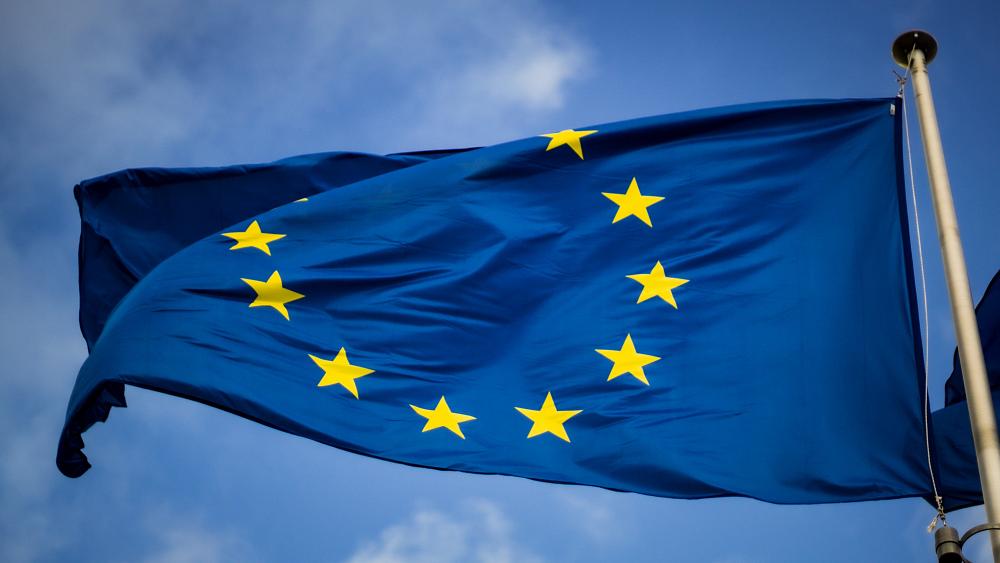 Ten years on and nothing to show for the horizontal directive, say european ngo’s

This horizontal directive could ban discrimination on the grounds of religion or belief, disability, age or sexual orientation in all areas of social life, including education, housing, and access to goods and services.

But 10 years on, the directive that planned to introduce an EU-wide minimum level of protection against discrimination on all grounds listed in Art. 19 of European Treaties remains in cold storage.

ILGA-Europe and our NGO partners say that these legislative gaps need to be closed!