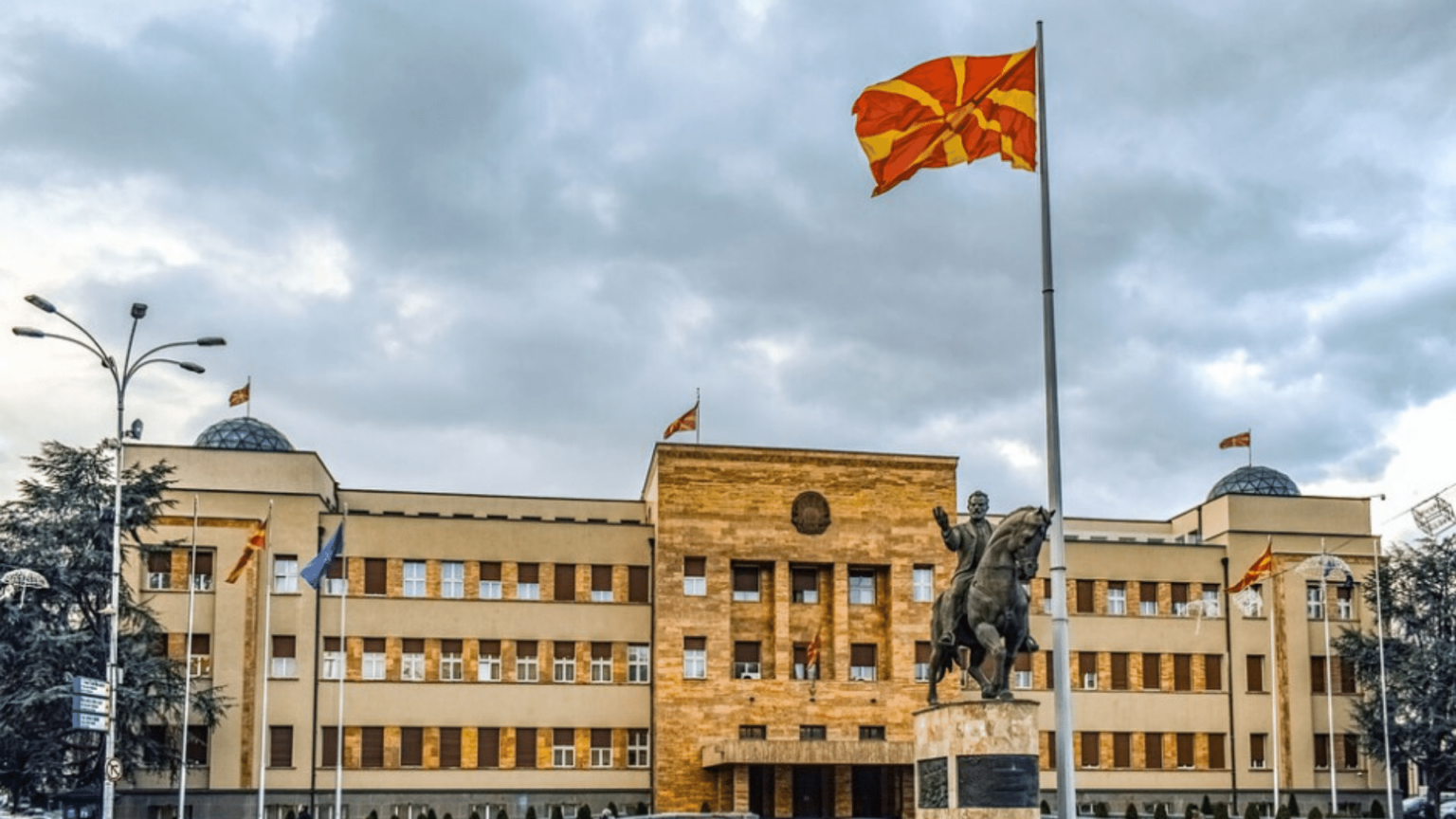 It is with great disappointment that ILGA-Europe and ERA received the news of the decision of the Constitutional Court of North Macedonia to repeal the Law on Prevention of and Protection against Discrimination on 14th May 2020.

This decision comes after an initiative submitted by the previous composition of the Commission for Protection against Discrimination to assess the constitutionality and the legality of the Law, as the Law was adopted without the required majority as regulated by Article 75 of the Constitution.

The adoption of the Law on Protection and Prevention of Discrimination was a victory for all citizens and for equality. The Law had for the first time explicitly prohibited against discrimination based on sexual orientation and gender identity – the result of many years of work, tireless commitment and perseverance of LGBTI activists in North Macedonia. The Law has also received positive opinions from the Venice Commission, the United Nations, the European Union and the OSCE-ODIHR.

The repealing of this Law means that in practice, LGBTI people are not efficiently and effectively protected from discrimination, in addition to the other marginalized groups who were previously protected under this law; such as Roma people, people living in poverty, people with disabilities, and women. It is still not clear whether the previous anti-discrimination law will become effective as a replacement, as the Constitutional Court has yet to decide on this matter, which creates a legal gap regarding anti-discrimination law. Additionally, the repealing of the Law will further postpone the establishment of the Commission for Prevention and Protection from Discrimination, leaving North Macedonia with a lack of independent and professional institutions for providing protection from discrimination, in a context of persistent hate crime and hate-speech being targeted at LGBTI people.

Protection from discrimination based on sexual orientation and gender identity has become a standard in the region, with Albania, Kosovo and Serbia having adopted such laws, and Bosnia and Herzegovina and Montenegro adopted such laws which are also inclusive of sex characteristics, thereby also protecting intersex people against discrimination.

This situation is especially urgent due to the postponement of parliamentary elections that were supposed to take place in April 2020, as a result of Covid-19 crisis. This means that until there is an election, there will be no opportunity for the Law to be re-adopted, leaving LGBTI people unprotected for a number of months, even until well into 2021.

The Ministry of Labour and Social Policy, which was the key actor in the elaboration and adoption of the Law back in 2019, has shown the commitment to the standards that it has set out, as well as a clear commitment to ensuring that the Law gets re-tabled after the elections.

We therefore call on the authorities of North Macedonia to ensure the protection of LGBTI people against discrimination under existing legal provisions, and we call upon the major political parties in the country to re-table the Law on Prevention of and Protection against Discrimination as soon as possible after the elections. North Macedonia must join its Western Balkan neighbours in protecting its citizens from discrimination based on sexual orientation and gender identity. In addition, we remind the authorities of North Macedonia that such a law is a key requirement for the opening of accession negotiations with the European Union.

LGBTI people should not be left behind and should be provided with adequate protection from discrimination, legal recognition of their identity, equal treatment and comprehensive human rights standards.

UPDATE: On 27 October 2020, the Parliament of North Macedonia re-adopted the Law on Prevention of and Protection against Discrimination, which covers sexual orientation and gender identity grounds. Read more about the re-adoption of the Law.

In March 2021, a coalition of European networks working on LGBTI rights and including ILGA-Europe, EL*C, TGEU, OII Europe and EGLSF submitted to the Parliamentary […]
read more
Press Release

According to ILGA-Europe, the infringement procedures announced by the European Commission today show that the EU has come to a tipping point; after years of […]
read more
Podcast

We are joined by Danijel Kalezi?, president of the Governing Board of Queer Montenegro, which helped usher in legislation for civil unions for same-sex couples, […]
read more
Report

The Court of Justice of the European Union has just made a landmark decision, saying that a lawyer who declared that he would never hire a “homosexual” person in his law firm was discriminating under an EU employment directive. Meet activist Emiliano Ganzarolli, from the powerhouse group of LGBT lawyers who took the case.
read more
Blog

While joining the EU could be key to helping make gender recognition and same-sex marriage a reality in Western Balkan countries, the blocking of Albania and North Macedonia’s next steps towards membership is having the opposite effect.
read more
Report

A letter sent today (27 January) to the Croatian Presidency by ILGA-Europe and the Equal Rights Association (ERA) stresses that opening accession talks with North Macedonia and Albania is critical in protecting LGBTI rights.
read more
Report

Fourteen civil society organisations -including ILGA-Europe- have written to the European Union and European governments to respond to the threat to our democracies in Europe. […]
read more
News

On 17 April 2018, the European Commission recommended launching accession talks with Albania and FYR Macedonia, both of which have up until now been candidates […]
read more
Campaign

Discrimination on the ground of gender identity
read more
Report

X. v. the FYR of Macedonia

This paper was composed by ILGA-Europe, on behalf of Sarajevo Open Centre, to inform decision-makers in both the EU and its accession countries in the […]
read more
Case Law

Position on the right to the highest attainable standard of health of lesbian, gay, bisexual, trans and intersex (LGBTI) people ILGA-Europe advocates for policies and […]
read more
Campaign

The proposed Directive, if adopted, will extend the protection from discrimination on the grounds of religion or belief, disability, age, or sexual orientation to the […]
read more
Case Law

Association Accept and Others v Romania

Forced Out: LGBT People in Georgia

This joint ILGA-Europe and COC report is the first of its kind to be published about same-sex relationships and LGBT people in Georgia. It explores identities, […]
read more
Subscribe to our newsletter
Subscribe
loading...