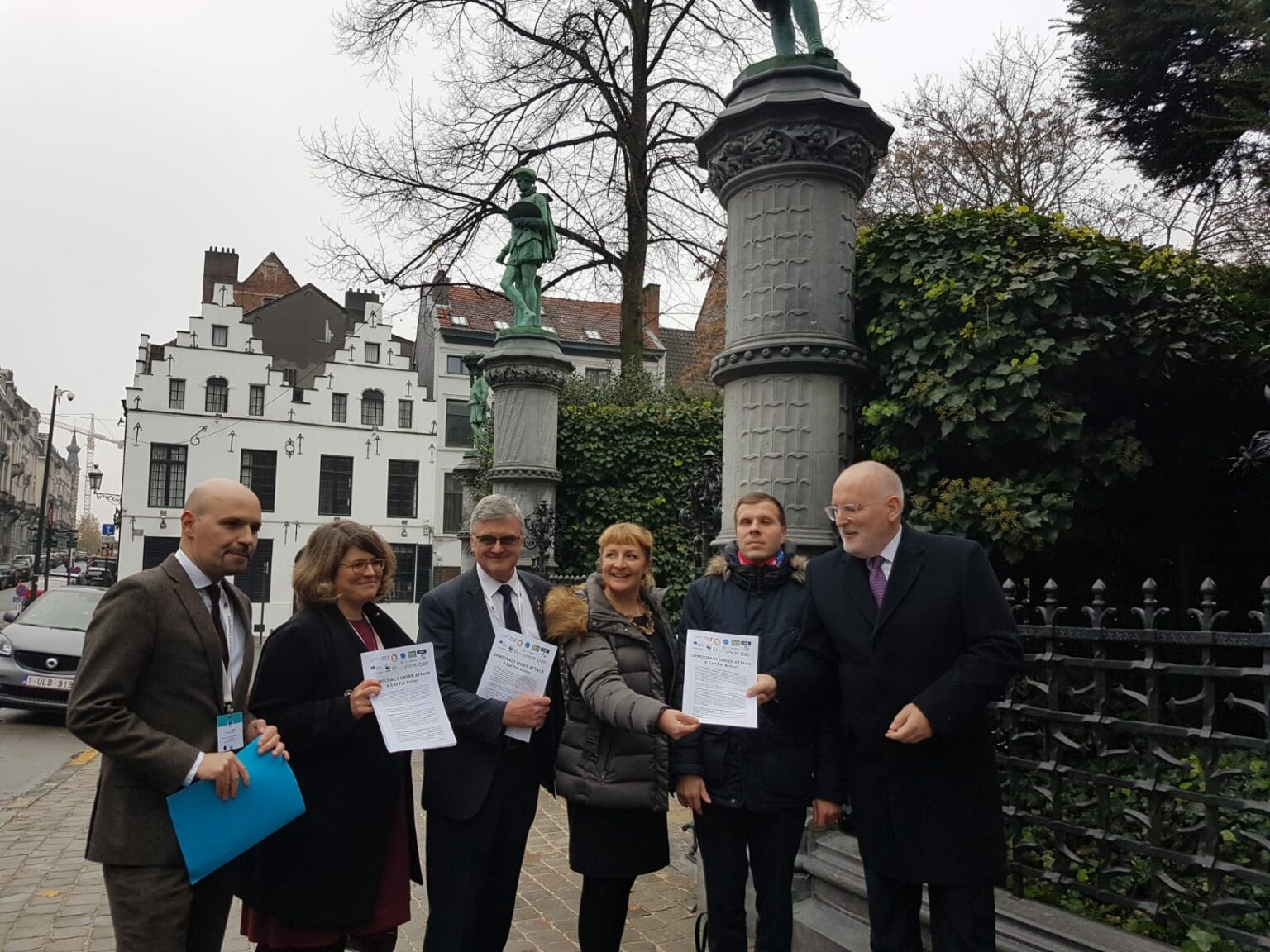 Fourteen civil society organisations -including ILGA-Europe- have written to the European Union and European governments to respond to the threat to our democracies in Europe.

“Our democracies are under attack. The rise of hate, divisive, and socially and environmentally destructive political forces– including in many EU countries – are putting our democracies at risk. They are undermining democratic institutions and the rule of law by fomenting inequality and discrimination and by seeking to muzzle independent media, non-governmental organisations, trade unions, the judiciary, women, and marginalised groups, including ethnic and religious minorities, LGBTI people and people with disabilities. Democracy should mean working in the best interests of all, and not of some at the expense of others with less power.”

“EU action is overdue. We the undersigned call on the European Union and European governments to respond to this threat and to: