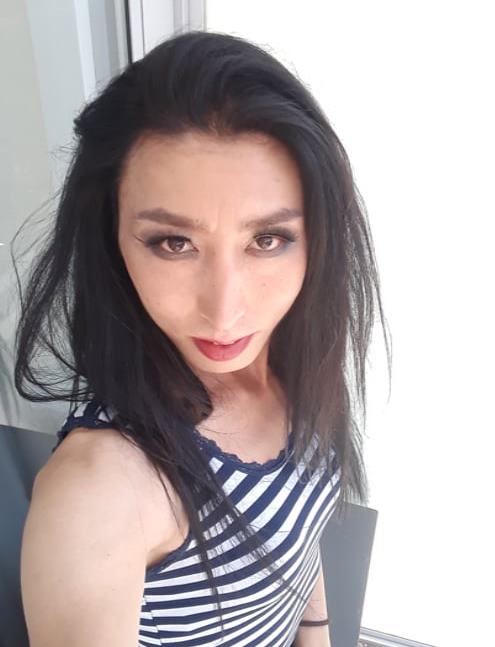 A court in Kyrgyzstan has found in favour of a trans woman after a TV channel illegally filmed her and broadcast the footage, ordering compensation for damage to her morale.

A trans woman has won a lawsuit against Iliazbek Baltashev from Kyrgyzstan’s New TV station, after she was filmed without her consent and the video was broadcast and then shared on social media, putting her in danger.

In October 2018, the woman, who identifies herself as Lola, was in the passenger seat of a car being driven by a friend in the northern part of the Kyrgyz Republic’s capital, Bishkek, when they were stopped by police at an intersection. The traffic officers were not alone; Iliazbek Baltashev, a journalist from New TV was there too collecting material for the show ‘Patrol,’ in which drivers breaking the rules are exposed.

Lola was not the driver but a video featuring her as the protagonist went out on the TV show and later on the channel’s social media platforms. The driver accused of breaking the traffic rules did not appear much in the video. Lola and the driver asked the video operator numerous times not to film them.

Baltashev  shared the video on Instagram, Facebook and the New TV YouTube channel with the slogan, “Hey stop! What the h***?” It sparked a large, aggressive online reaction to Lola’s identity, including calls for the annihilation of the LGBT community. Lola and the driver approached the New TV company asking for the video to be deleted from their social media, saying it could threaten their safety and lives, but the channel did not respond.

Following the broadcasting and publication of the video, Lola was recognised and pointed at on the street. She became afraid of leaving her apartment, but then was evicted by her landlord. She experienced tremendous anxiety and constant headaches, eventually developing a chronic kidney disease.

She approached the Crisis Centre ‘Shans’ and was provided with psychological counselling and support. There she was advised to approach the law enforcement for further support.

Bishkek’s district court recognised the filming, publishing and dissemination of the video featuring Lola as illegal. New TV has been told to delete it from its channel and its social media, as well as the comments and reactions it generated.

The journalist and the channel have also been ordered to compensate Lola by the sum of 10,000 Kyrgyzstani soms (129 euros) for the moral damage they inflicted, and 700 soms (nine euros) for court expenses. Lola originally sought 1,000,000 soms (12,910 euros) compensation.

She also made a complaint against the traffic police officers involved in the incident, but has not yet received any reply.

Says Björn van Roozendaal, Programmes Director for ILGA-Europe: “We welcome this court ruling in favour of a trans woman activist in Kyrgyzstan. We believe that the court ruling will be helpful for the Kyrgyz judicial practice in responding to similar cases in the future.”