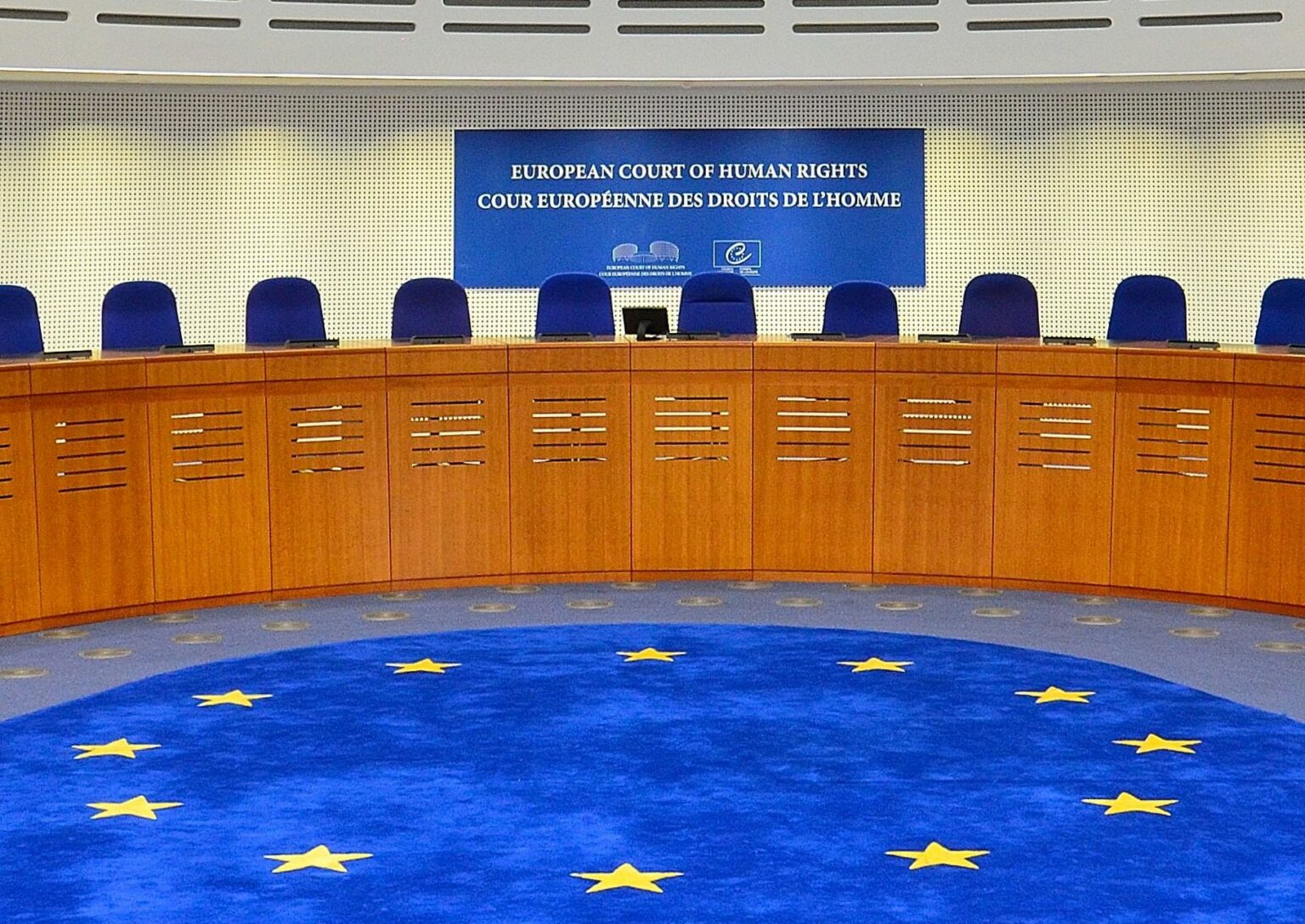 Yesterday, in the case of B. and C. v Switzerland, for the first time the European Court of Human Rights found that deportation of the applicant, a gay man, would give rise to a violation of Article 3 due to failure by the responding State to assess the risks of ill-treatment for a gay person in The Gambia, and the availability of State protection against ill-treatment emanating from non-State actors.

While the Court considered that the mere existence of laws criminalising homosexual acts in the country of destination does not render an individual’s removal to that country contrary to Article 3, it took note of widespread homophobia and discrimination against LGBTI persons in The Gambia. Here the Court relied heavily to the third-party intervention submission by ILGA-Europe, an umbrella organisation for over 600 LGBTI member organisations in Europe, alongside AIRE Centre, ICJ and ECRE.

The Court concluded that although the laws criminalising same-sex relations may not be imposed, they are however an indication that State protection of LGBTI individuals would not be available putting the person at risk of violation of Article 3.

According to Arpi Avetisyan, Senior Litigation Officer with ILGA-Europe: “The findings in this judgment have been long-awaited. For the first time the European Court of Human Rights established that in consideration of deportation cases, the failure of sufficiently assessing the risks of ill treatment based on one’s sexual orientation, particularly by non-state actors in a country of origin, gives rise to violation of Article 3. We welcome this judgement as a significant step forward in protecting rights of LGBTI asylum seekers and hope it will serve as a beacon of Court’s guidance on similar cases across Council of Europe.”