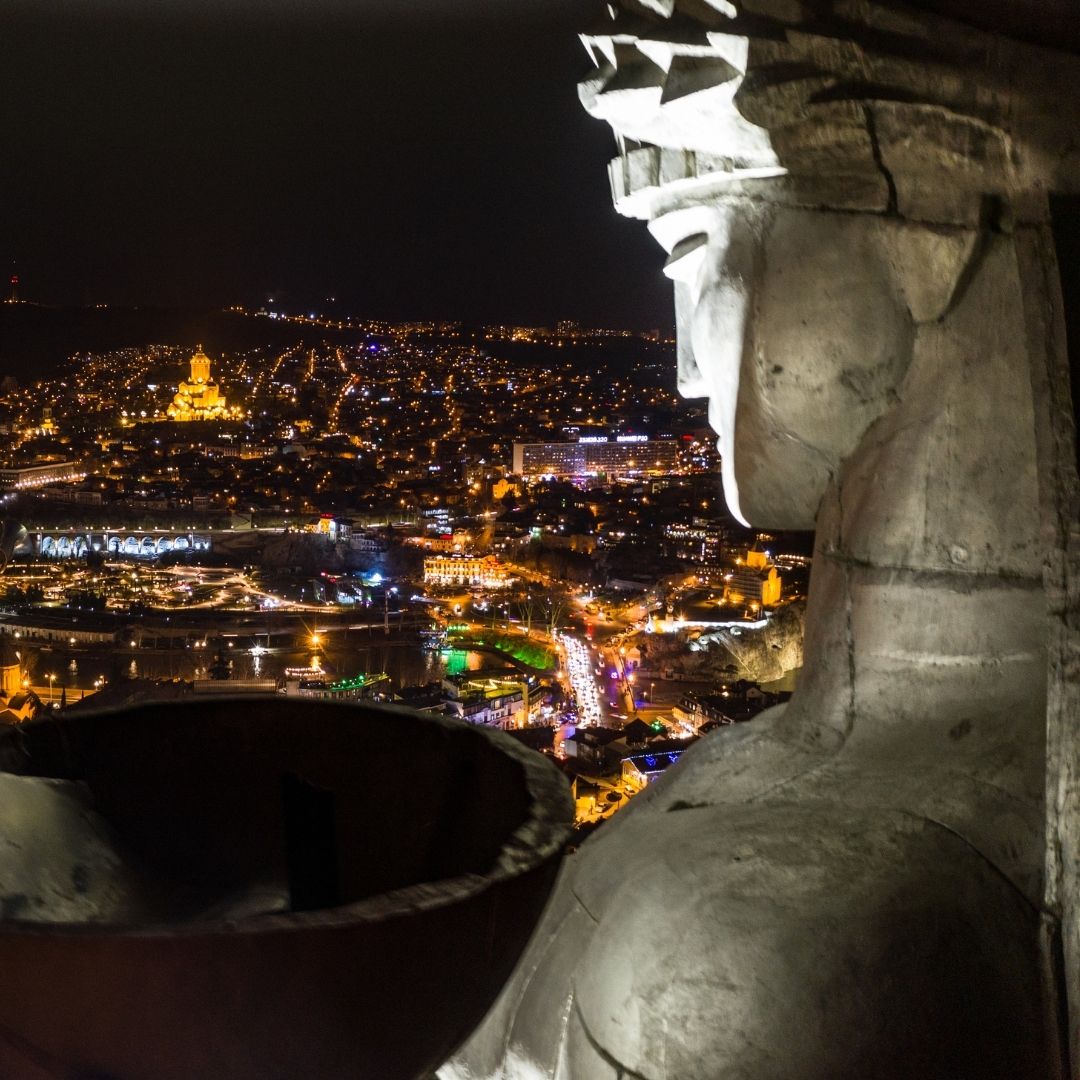 Miranda Pagava, an activist with Equality Movement and a trans woman, has been attacked in the Georgian capital of Tbilisi.

Trans woman and LGBTI activist, Miranda Pagava was assaulted by a man who had tried to convince her to get into his car on a street in the Georgian city of Tblisi. After she refused, he verbally attacked her using using transphobic and homophobic slurs, before physically assaulted her.

Pagava later reported the attack to the police. The perpetrator has since been arrested and a criminal case has been initiated.

The transphobic nature of this attack must be taken into account by the Georgian authorities. As is clear from our Rainbow Europe ranking, SOGI grounds are included as aggravating factors in law in Georgia.

Also the Georgian state should take decisive preventive measures, as this is not the first case of a transphobic hate crime.