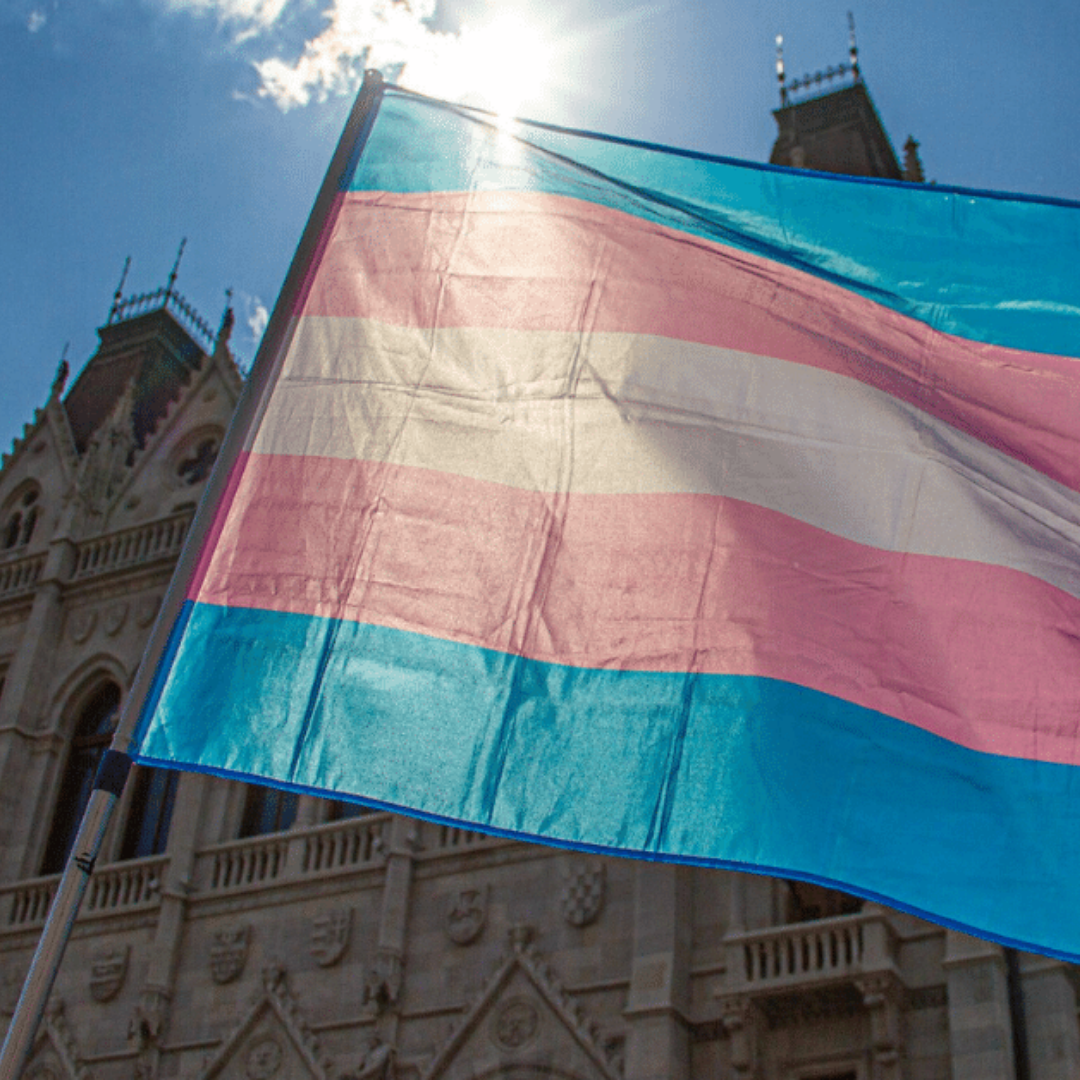 Today, after nearly a decade of efforts from trans and gender diverse activists and organisations, and their allies, the World Health Assembly approved the newest update to the International Classification of Diseases (11th Revision; ICD-11), which depsychopathologises (i.e. removes assertions of mental disease or disorder) trans and gender diverse people1).

Micah Grzywnowicz, Co-Chair of the Executive Board of ILGA-Europe, says, “ICD-11 represents a monumental shift in the global health for trans and gender diverse people. In previous revisions of ICD from the time that trans-related diagnoses were added in 1965 (8th Revision), these diagnoses were listed as either ‘Sexual deviations’ or ‘Mental and behavioural disorders’. The 11th revision accomplishes several steps at once, including the depsychopathologisation of trans and gender diverse identities.”

Firstly, the old diagnoses, predicated on the understanding that trans identities were mental disorders in themselves, have been deleted entirely. This is extremely important, as both the old category names and their corresponding content represent a history laden with struggle, oppression, forced medicalisation, stigma, and marginalisation experienced by trans and gender diverse people in the context of healthcare.

Second, a new chapter in the 11th Revision, “Conditions related to sexual health”, includes new trans-related diagnoses, as well as codes related to sexual and reproductive health. The new chapter is non-pathologising (i.e. it does not label its categories as “disorders” automatically). This new classification approach indicates a belief from the World Health Organisation that trans and gender diverse people are not inherently “disordered”, nor that their identities as such are related to their mental wellness.

Finally, the new categories, collectively “Gender incongruence”, are defined in ways that do not imply that the assignment of this category corresponds with a disease or a disorder. These new categories can only be assigned when the trans or gender diverse person themselves indicates distress with their body (also known as dysphoria) and are in need of medical interventions such as hormones, laser hair removal, or surgeries to address these feelings.

There is, however, a very long way to go on several fronts2. Most alarmingly, as Dan Christian Ghattas, Executive Director of OII Europe notes, “ICD-11 cements the pathologistion of intersex people by introducing harmful language such as ‘disorders of sex development’, incorporating supporting and explanatory materials that are associated with human rights violations, and failing to take steps to address or eliminate human rights violations against intersex people in medical settings.” See the ICD-11 press release jointly prepared by intersex organisations worldwide for more information.

Additionally, ICD-11 introduces a problematic code: “Gender incongruence in childhood”.  Trans and gender diverse children who have not yet experienced the onset of puberty do not need medical interventions, but instead only love, support, information, and access to counselling. The category instead serves to pathologise gender curiousity, creativity, and exploration in children.

Finally, the global approval of ICD-11 represents just one step in a list of many, the next of which is national-level implementation of the Revision. National-level policymakers and stakeholders must work together to ensure the full implementation of the 11th Revision and full coverage of all medical procedures associated with the new categories within health insurance systems.

1. ICD-11 was announced by the WHO Executive Board in June 2018, but still needed to be ratified by the Assembly to go into force.

2. For detailed information on next steps, please refer to the work of the global coordinating group on depathologisation, hosted by GATE.