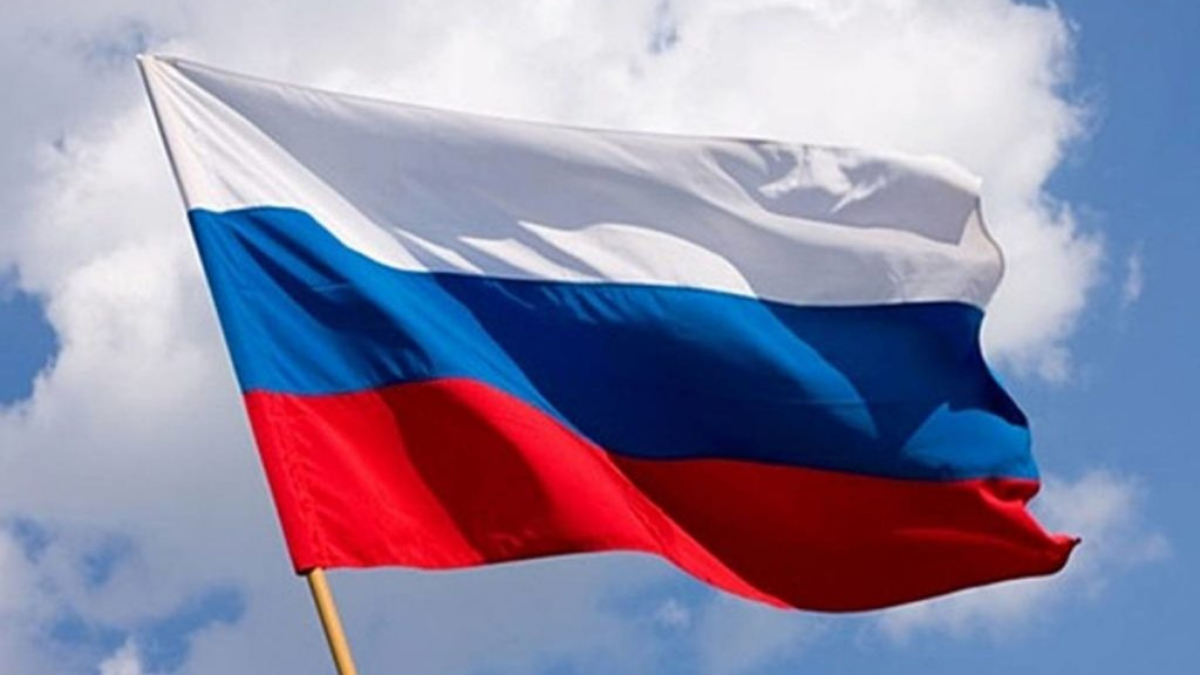 For Russian LGBTI groups, along with the rest of the civil society in the country, 2021 started with the arrival of new barriers to their work.

Law on ‘foreign agents’ extended to individuals and unregistered groups

On 30 December 2020, the amendments to the existing ‘foreign agents’ legislation were signed into law. The ‘foreign agent’ status now applies to anyone receiving funding or other assistance from a foreign entity directly or via Russian organisations or citizens, while having membership in a political party, making “public appeals” for changes in the legislation, engaging in “dissemination of opinions” about officials, carrying out opinion polls “in the interests of a foreign source”. The list of ‘political activities’ also includes “purposeful collection of information in the field of military and military-technical activities” of Russia.

These amendments also extend the ‘foreign agents’ law to apply to unregistered associations that engage in ‘political activities’ and receive funding or other assistance from abroad.

Such individuals and associations are now required to join the registry of ‘foreign agents’ and to report to the Ministry of Justice about their income and expenses, as well as any assets that they receive from abroad. ‘Foreign agents’ cannot become civil servants and cannot have access to state secrets. They are required to label all their communications and publications accordingly, informing the public of their ‘foreign agent’ status.

Restrictions on fundraising for public events

Again on 30 December 2020, two new bills were signed into law and thus amended the current federal laws on public assemblies. Now fundraising and spending for public events are regulated by law. A ban is introduced on the financing of a public event from foreign sources: from foreign states, foreign and international organizations, international movements, foreign citizens (with the exception of permanently residing in Russia), foreign NGOs, minors and anonymous donors, as well as legal entities registered less than one year before the fundraising campaign.

Additionally, by a court decision, the term ‘public event’ can cover, inter alia, a series of one-person pickets, individuals taking turns to protest solo, as well as “mass simultaneous presence or movement of citizens in public places, aimed at expressing and forming opinions, making demands on various issues of the country’s political, economic, social and cultural life and foreign policy issues.”

Today, in a landmark judgement strongly welcomed by TGEU and ILGA-Europe, the European Court of Human Rights has ruled in favour of a woman in […]
read more
Report

Both elements of our Rainbow Europe package complement each other, giving both the legal and narrative overviews. Currently the countries of Central Asia are not […]
read more
Subscribe to our newsletter
Subscribe
loading...