Statement on the Ban of EuroPride Route in Belgrade 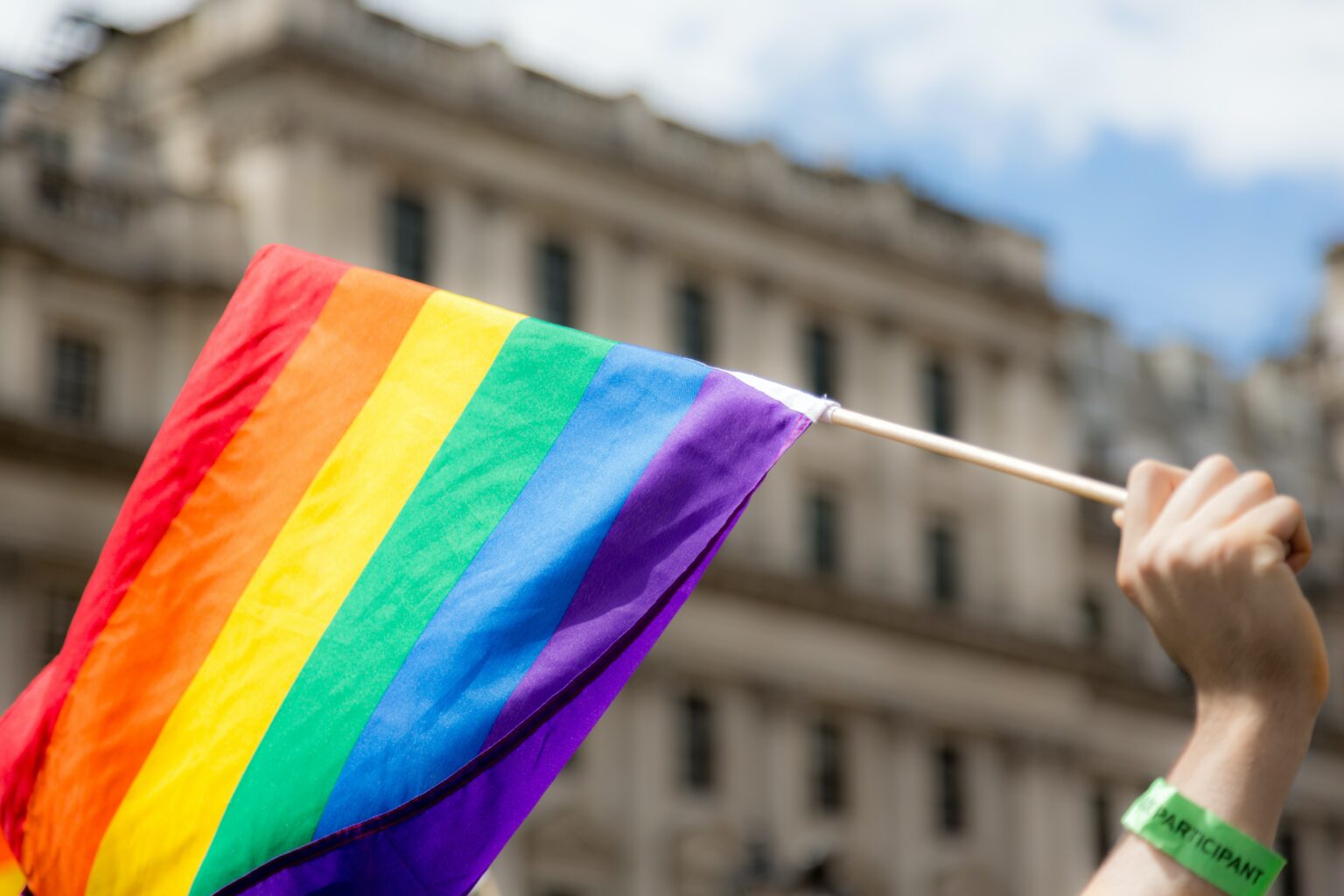 Today, the Serbian police announced an official ban on the route of the EuroPride march in Belgrade this coming Saturday.

On August 28, the Serbian President Aleksander Vučić announced that the EuroPride march in Belgrade planned for September 17 would not go ahead. Today, the Serbian police instead announced a ban on the route for the parade, which had already been agreed between the organisers of Pride and the Serbian authorities.

In response to the ban, our Executive Director, Evelyne Paradis, said, “ILGA-Europe strongly condemns the ban of the EuroPride route announced by the Serbian police, and is deeply concerned by the persisting attempts by the Serbian authorities to prevent the Pride March from going ahead, and taking place safely. Not only is the Serbian government clearly failing to respect its obligations under human rights law to ensure freedom of assembly for all citizens, they also fuel anti-LGBTI rhetoric which puts LGBTI people and community at increased risk of violence.

“We call on the Serbian government to ensure that everyone who wants to join the March on Saturday 17th September in Belgrade is fully able to exercise their right to freedom of assembly, and that they are fully protected both during the march itself and on the streets of Belgrade in its aftermath.

“I will be there to march alongside Belgrade Pride organisations who have already been working for a long time to organise a safe and peaceful EuroPride march this weekend.”

For further comment, please reach out to our press and media officer ana@ilga-europe.org

Statement: EuroPride Goes Ahead in Belgrade Despite Calculated Obstruction

All at ILGA-Europe send our support and solidarity to the organisers of EuroPride and Belgrade Pride, the LGBTI community in Serbia and the Balkans, who […]
read more
News

“Equality, justice and freedom are not matters that can be put aside when political and economic problems arise."
read more
Blog

How well protected are LGBTI public events in Europe and Central Asia?

Oslo Pride was cancelled on Saturday in the wake of terrorist attack near the city’s largest LGBTI bar, while over 373 Pride participants were detained in the Turkish capital of Istanbul. Meanwhile, after years of mounting tension and attacks in Poland, Warsaw Pride went ahead without any trouble this weekend. Here’s our overview of the state and protection of freedom of assembly for LGBTI people in the region.
read more
Blog

How businesses engage with LGBTI inclusion has changed enormously in the last decade. Today, more businesses actively seek to work together with civil society organisations, while these may find new allies in the private sector. If you are part of an LGBTI group and are considering to collaborate with companies as Pride season kicks off, this blog and our Frontline podcast mini-series are for you.
read more
Report

In moments like these, where even our former allies are using us to advance their own political goals, pride and its value become ever clearer.
read more
Report

On the 30th of August, Odesa Pride tried to hold a peaceful gathering on one of the central streets of Odesa, Ukraine. Despite the fact that the group Tradition and Order were issuing threats before the event and came prepared to the gathering, where they acted violently, the authorities failed to prevent the attacks and ensure the freedom of assembly of the Odesa Pride participants.
read more
Press Release

COVID-19 and digital security: How to organise safe Prides online?

This year, Pride Month will be like no other. Despite the current challenges, it remains as the opportunity of coming together for equality and celebrating our diversity. Many organisations are getting ready for this important month of visibility by organising digital events. Are you wondering how your organisation can prevent possible attacks online this month? ILGA-Europe Programmes & Policy team shared some possible scenarios and tips for you!
read more
Blog

Pride in the time of COVID-19

As 300 Pride events, and counting, have been called off across Europe, President of the European Pride Organisers Association, Kristine Garina talks about what this will mean for the LGBTI community, and how we can come together to rise to this critical challenge.
read more
Report

As a sharp rise in hate attacks on LGBTI communities in Hungary, Serbia and Poland is reported, ILGA-Europe calls for the EU Commission to step […]
read more
Report

Joint public statement from Amnesty International, ILGA-Europe and All Out calling on authorities to ensure istanbul Pride takes place As the annual Istanbul Pride due to […]
read more
News

LGBTI ENLARGEMENT REVIEW 2017 This report reflects developments in LGBTI people’s rights in each accession country since October 2016, in particular in reference to recommendations […]
read more
Campaign

Thank you to Gayten-LGBT (Serbia) for sharing your good practices with us as part of the Come Out for Mental Health campaign!
read more
Campaign

Get involved with ILGA-Europe’s plans for Pride season! Join in with our PrideWatch social media campaign this summer.  Freedom of assembly is vital – for […]
read more
Policy Paper

This paper was composed by ILGA-Europe, on behalf of Sarajevo Open Centre, to inform decision-makers in both the EU and its accession countries in the […]
read more
Case Law

MILICA DORDEVIC and others v. Serbia