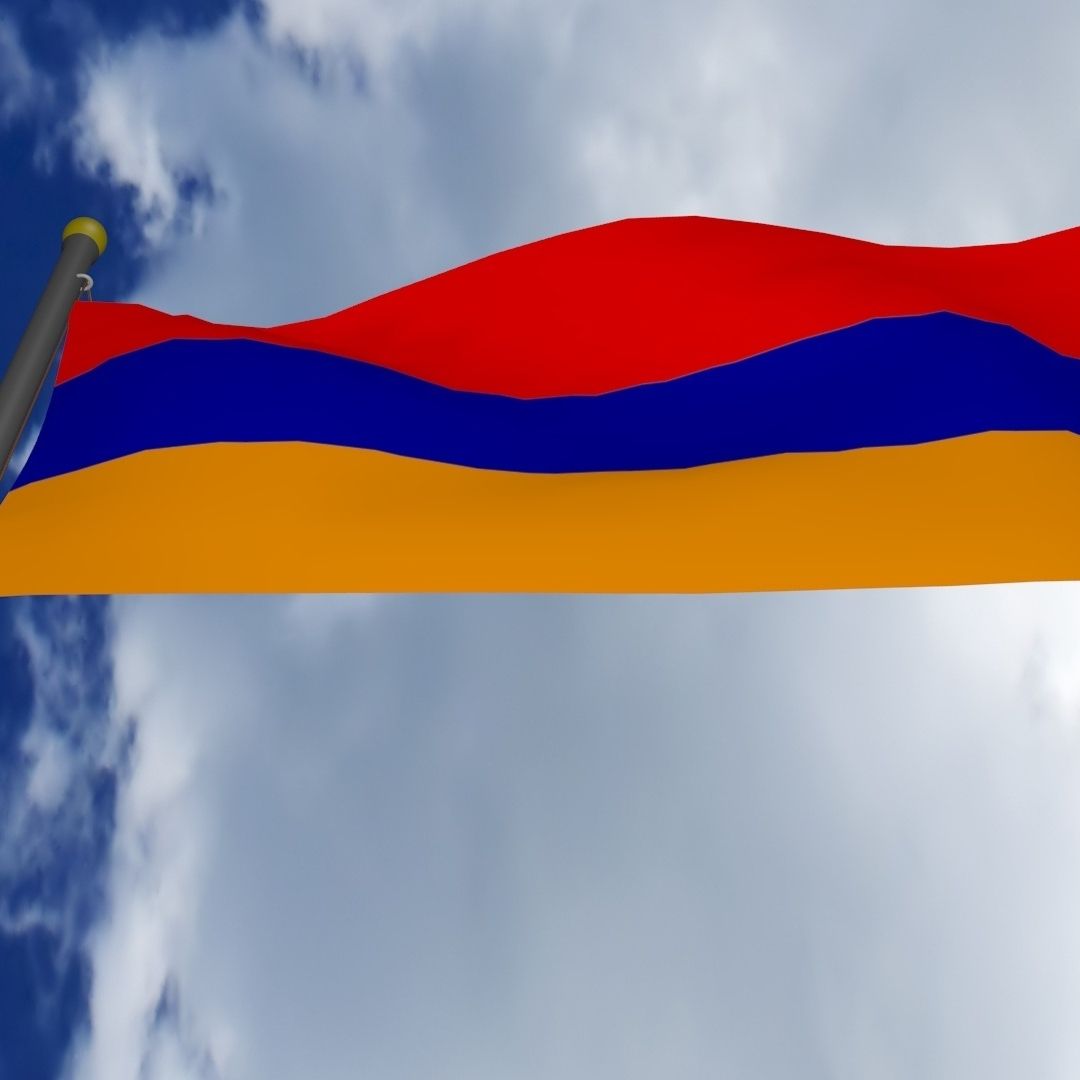 Nine members of the LGBTQ community in Armenia were attacked late last night by a group of over 30 people.

According to reports received by ILGA-Europe from our member organisation PINK Armenia, the victims were LGBTQ community members – some of whom are activists. (One of the group is a staff member of PINK Armenia and another victim is on the organisation’s board.)

The incident took place in the village of Shurnukh, in the Syunik region located in the south-east of Armenia. At approximately 20.00, 30 people confronted the nine community members in the street, beating them and leaving two of the group with serious injuries that required hospitalisation. Seven of the victims received minor injuries.

Despite calling the police after the attack, the victims stated that officers did not reach them until 21.30, despite Shurnukh being a relatively small town.

PINK Armenia have been liaising with the victims in hospital since the attack took place, as well as visiting the Goris police station. The Ombudsman’s office are also understood to be in contact with law enforcement officials following the incident.

ILGA-Europe are appalled to hear of this violent hate crime carried out against members of the LGBTQ community. This is the latest in a series of disturbing incidents this year; a trend that cannot be allowed to continue.

LGBTQI people are part of Armenian society and should be able to live fully and freely, without fear. We call on local police officers, national law enforcement agencies and policymakers to find the perpetrators, fully investigate this incident without delay and introduce laws to protect LGBTI people against bias-motivated crimes.

Armenia is currently at 48th place (out of 49 countries) on the Rainbow Europe Map/Index, ranking countries in terms of their LGBTI-inclusive law and policies.