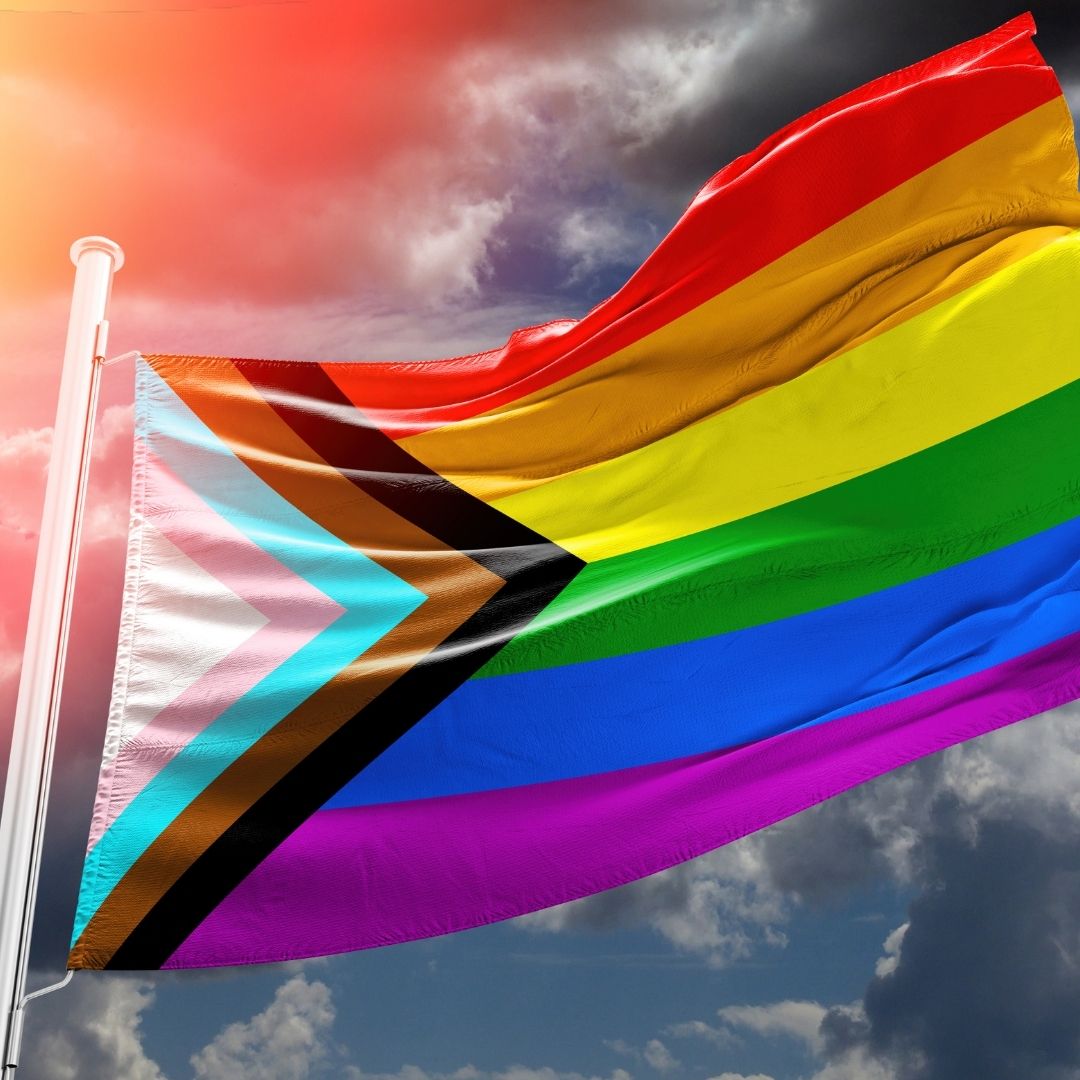 From the landmark Coman Case to the ban on LGBTI events in Ankara ILGA-Europe’s 2019 Annual Review reveals both achievements gained and challenges ahead for the LGBTI movement across the region.

The ILGA-Euroope Annual Review’s presentation of the human rights situation of LGBTI people highlights the advancement and stagnation of equality laws and policies, while providing concrete examples of on-the-ground situations in each of the 51 countries documented.

Presented to high-level EU officials in Brussels this morning, it was noted as coming at a crucial time for reflection of political, legal and social developments, with the European elections just around the corner.

“While we celebrate achievements, our movement is all too aware of the multiple challenges that lie ahead. For example, too few European countries are taking the necessary measures to ensure that LGBTI refugees and asylum-seekers are treated with adequate rights, despite the increasing urgency to do so,” stated Evelyne Paradis, Executive Director for ILGA-Europe.

“We also see recurring trends including widespread hate speech by public figures and religious leaders, public authorities banning or failing to protect prides and other public events, and attacks against human rights defenders. With these challenges in mind, we call on political leaders to commit to supporting and furthering the advancement of human rights that LGBTI people both need and deserve.”

While the Review provides in-depth specific examples for each country, notable highlights include:

This year’s Annual Review marks the first to come preceding ILGA-Europe’s Rainbow Map & Index, which will reflect the review’s findings on its release this coming May.

After 18 months of planning and work, the team at ILGA-Europe are proud to introduce our brand-new website. It shows the range of work we do and LGBTI activists and organisations can now easily find the information they need. Keep reading to learn more about how it was developed and how you can make the most of it.
read more

Creating and evolving organisations, groups, collectives and networks is at the core of social change work. There is no universal recipe for success here. A […]
read more
Report

It goes without saying, that even without the perturbations of COVID-19, both financial and organisational, the year was a period of complex work to secure […]
read more
Blog

Overview of ILGA-Europe’s finances in 2021

In the financial year 2021 ILGA-Europe obtained and recognised €3,322,339 in revenues, which is approximately a 6% increase from the 2020 revenues. The share of […]
read more
Podcast

Revolut has today announced the launch of a new donations feature, allowing its five million customers to instantly round-up their card payments and donate the difference to charity […]
read more

For a long time at ILGA-Europe there was a sense that we needed to be experts on a range of things, on specific topics, on […]
read more
Press Release

We discussed how we can make sure that what we achieve over the next five years will get us closer to making our vision of […]
read more
Subscribe to our newsletter
Subscribe
loading...