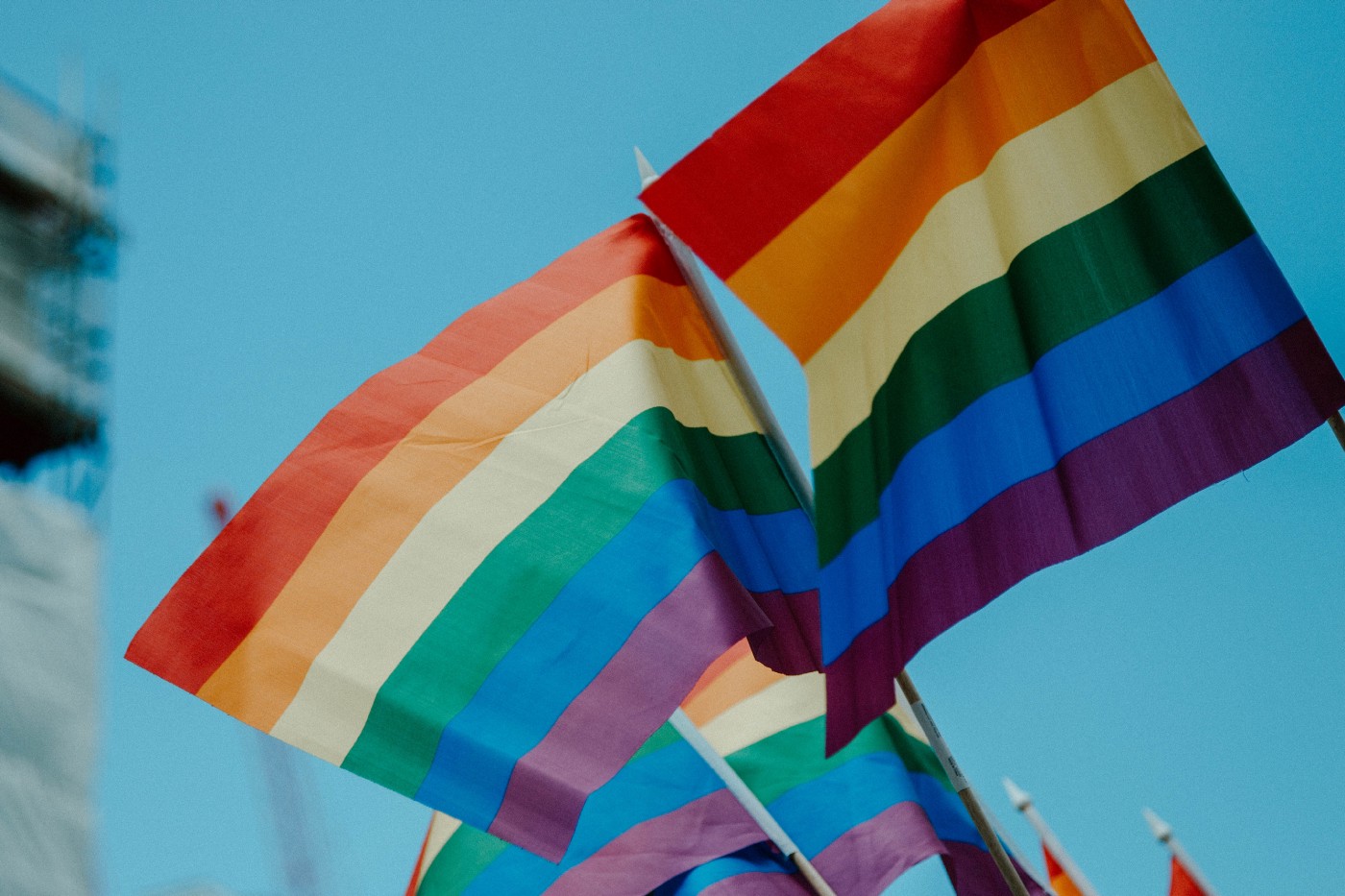 Amid rising hate speech and crime, vulnerable people across Europe find themselves disconnected from the popular story of the region’s success in securing LGBTI rights, major human rights review finds.

Launched today (4 February 2020), the 9th edition of ILGA-Europe’s Annual Review details the human rights situation of lesbian, gay, bisexual, trans and intersex (LGBTI) people across the 49 European countries, and the five countries of Central Asia. Created with LGBTI activists and experts on the ground, the Review also identifies trends, both current and on the rise.

This year’s review, which charts developments during the 12 months of 2019, paints a complex picture that diverges from the widespread narrative that all is well for LGBTI people in large parts of Europe. Central to this is a sharp rise in anti-LGBTI hate speech carried out by public figures across Europe – in countries ranging from Bulgaria, Poland and Turkey, to Cyprus, Finland, Greece, Portugal and Spain – and the very real consequences of this for LGBTI individuals and groups. In many countries across the European and Central Asian regions, and not only those with a documented growth in official bias-motivated speech, there has also been an equally sharp increase in online hate-speech and physical attacks on LGBTI people, many of the latter premeditated and brutal.

The review identifies that this is a pan-European phenomenon, from the UK where the populist narrative surrounding Brexit can be linked to an increase in anti-LGBTI hate crimes and incidents, to the banning of events in many towns and cities on the continent, the prosecution of participants in Pride marches in Turkey, and a growing presence of anti-LGBTI and neo-Nazi protesters in public spaces during LGBTI events across the region.

Alongside the rise in hatred, there is increased movement of people from within the region to countries perceived as less harsh. More LGBTI people left countries such as Albania, Bosnia and Herzegovina, Tajikistan, and Turkmenistan for neighbouring countries where the situation might be perceived as relatively safer. There is also an anecdotal rise in people saying they want to leave countries like Poland for other EU countries.

Reported obstacles in access to healthcare, bullying in schools and the workplace, and LGBTI people being denied services, often with a lack of governmental intervention, all play a part in the overall picture of a Europe where lived experiences for a large part do not match up with the surface message that LGBTI rights and equality have been fully secured.

According to Evelyne Paradis, Executive Director of ILGA-Europe: “It is not all bad news. The issue of bodily integrity for intersex people continues to gain more prominence on the political agenda of governments and institutions. 2019 was a year of positive developments for rainbow families in the region, with an expansion of family rights in a few countries; and important advancements continue to be made on reforming or establishing legal gender recognition procedures, even if in many countries progress is slowing down.

“However, the lived reality of LGBTI people in many parts of Europe and Central Asia is increasingly difficult and for a large part remains invisible, even to organisations like ILGA-Europe. Action is needed. Governments still have so much to do, from adopting laws that guarantee the protection of people’s rights and giving public authorities the means to translate policy into practice across sectors, to leading by example in having a discourse promoting social acceptance and inclusion.

“By making people aware of such a broad and nuanced picture, which is constantly shifting and evolving, the ILGA-Europe Annual Review aims to give a sense of the enormity of issues and areas that affect the lives of people, which will continue to require attention, especially in a context where LGBTI people are being targeted and vulnerability is heightened.”

The 9th ILGA-Europe ‘Annual Review of the Human Rights Situation of LGBTI people in Europe and Central Asia, 2020’ was launched at the European Parliament today (Tuesday, February 4) in the presence of activists from Bulgaria, Bosnia and Herzegovina, and Organisation Intersex International (OII) Europe, and a representative from EU Commissioner for Equality, Helena Dalli.