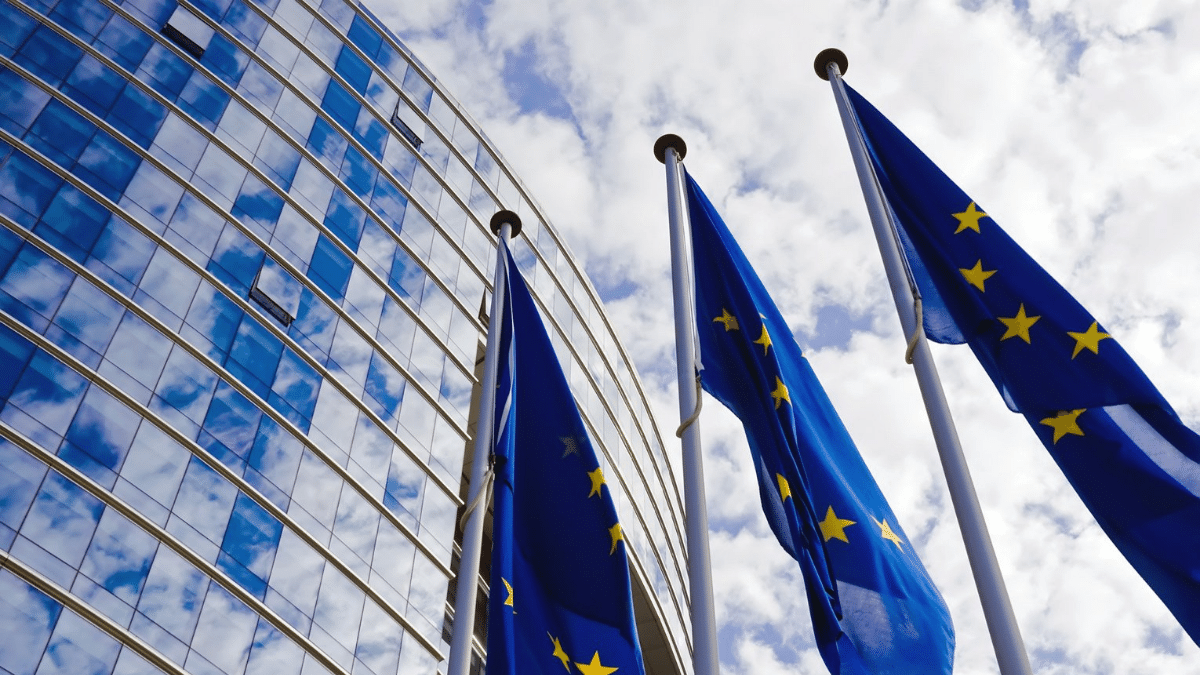 As the European Commission takes the second step in its infringement procedure against Hungary, Europe’s leading LGBTI organisation welcomes its clarified commitment to the equal human rights of the people of Hungary and all other EU member states.

Today, 2 December 2021, the European Commission (EC) began the second phase of its infringement procedure against EU member state, Hungary, due to discriminatory amendments adopted on 23 June in the country, which ban the “portrayal and the promotion of gender identity different from sex at birth, the change of sex and homosexuality”.

Today the Commission said that it finds Hungary’s official response to its notification insufficient, and it has therefore started the second phase of the infringement process by sending Hungary a letter known as a “reasoned opinion”, outlining the parts of the new Hungarian law that are breaching EU law, and demanding that these are changed. The EC also identified that even more EU laws are being breached by the amendment, and contrary to claims from the Hungarian government, it did not mention any educational directives in its reasoned opinion.

Instead it clarified that it is specifically concerned with breaches to fundamental EU law when it comes to the freedom to provide services and the free movement of goods. Hungary, the Commission says, has not shown how restrictions in its legislative amendments are duly justified, non-discriminatory, and proportionate.

In addition, the EU clarified breaches of the Audiovisual Media Services Directive and the e-commerce Directive, citing restrictions in the amendments regarding audiovisual media content, including discrimination based on sexual orientation.

The Commission also deems that the Hungarian amendments violate human dignity, freedom of expression and information, the right to respect of private life as well as the right to non-discrimination as enshrined in Articles 1, 7, 11 and 21 of the EU Charter of Fundamental Rights, and due to all of this, the amendments violate Article 2 of the Treaties of the European Union.

According to Katrin Hugendubel, Advocacy Director with Europe’s leading LGBTI organisation, ILGA-Europe: “The Hungarian government keeps twisting the facts and stating that it is protecting children and acting on the will of its people with these amendments. Both statements are patently false. The amendments are an attack on children’s rights as well as the rights of LGBTI people. Contrary to the amendments reflecting the will of the people, support for LGBTI equality is growing in Hungary.

“With these amendments and his referendum, Orbán is running a campaign in advance of elections next year, hoping to distract from the massive problems his government is responsible for by scapegoating the LGBTI community. The EC is right to hold the Hungarian government accountable to the Treaties, and should not hesitate to see this through, including by bringing Hungary in front of the Court of Justice of the European Union (CJEU).”

Hungary now has two months to remedy the breaches identified by the Commission. If they do not amend the law to remove the breaching anti-LGBTI provisions, then the Commission will refer the case to the CJEU.

Our submission to the EC 2023 Rule of Law report

Published in 2013 by the Lithuanian University of Educational Sciences and written by the late lesbian writer, Neringa Dangvyde Macate, the book was entitled ‘Amber […]
read more
Press Release

Although achieving EU membership can take several years, even decades, the accession process can already have a positive impact in LGBTI people in a candidate country. We speak to activists in the latest candidates, Ukraine and Moldova, and from Montenegro, which has been a candidate since 2010.
read more
News

While Poland keeps attacking LGBTI people and their rights, ILGA-Europe have signed a joint letter along with 86 other NGOs asking EU Ministers to take action.
read more
Press Release

Our submission to the EC 2022 Rule of Law Report

A survey of LGBTI organisations across Europe and Central Asia finds they face significant challenges in the face of growing anti-LGBTI forces, and the ongoing […]
read more
Podcast

The first ever EU LGBTIQ Equality Strategy, adopted in November 2020, is a major step in the EU’s overall commitment and detailed efforts to ensure […]
read more
Podcast

The Frontline: Being an LGBTI Activist Today

Joining us to talk about the reality of queer activism in the current context, the good sides and bad, are ILGA-Europe’s Programmes Director, Bjorn van […]
read more
Report

Over the past number of years, LGBTI people have come under increasing attack from ruling politicians, religious leaders and other public figures in Poland. This […]
read more
Policy Paper

As European NGOs working on asylum and migration and Afghan Diaspora organisations in Europe, we are alarmed about the situation in Afghanistan and concerned above all about the security of the people of Afghanistan, both those within the country and those displaced and seeking protection in the region and beyond.
read more
Podcast

As ILGA-Europe launches a re-granting programme to strengthen the capacities of European and Central Asian LGBTI organisations in the current landscape of rising anti-LGBTI forces, we share three core tactics to develop in the face of groups who strategically attack our rights and lives.
read more
Podcast