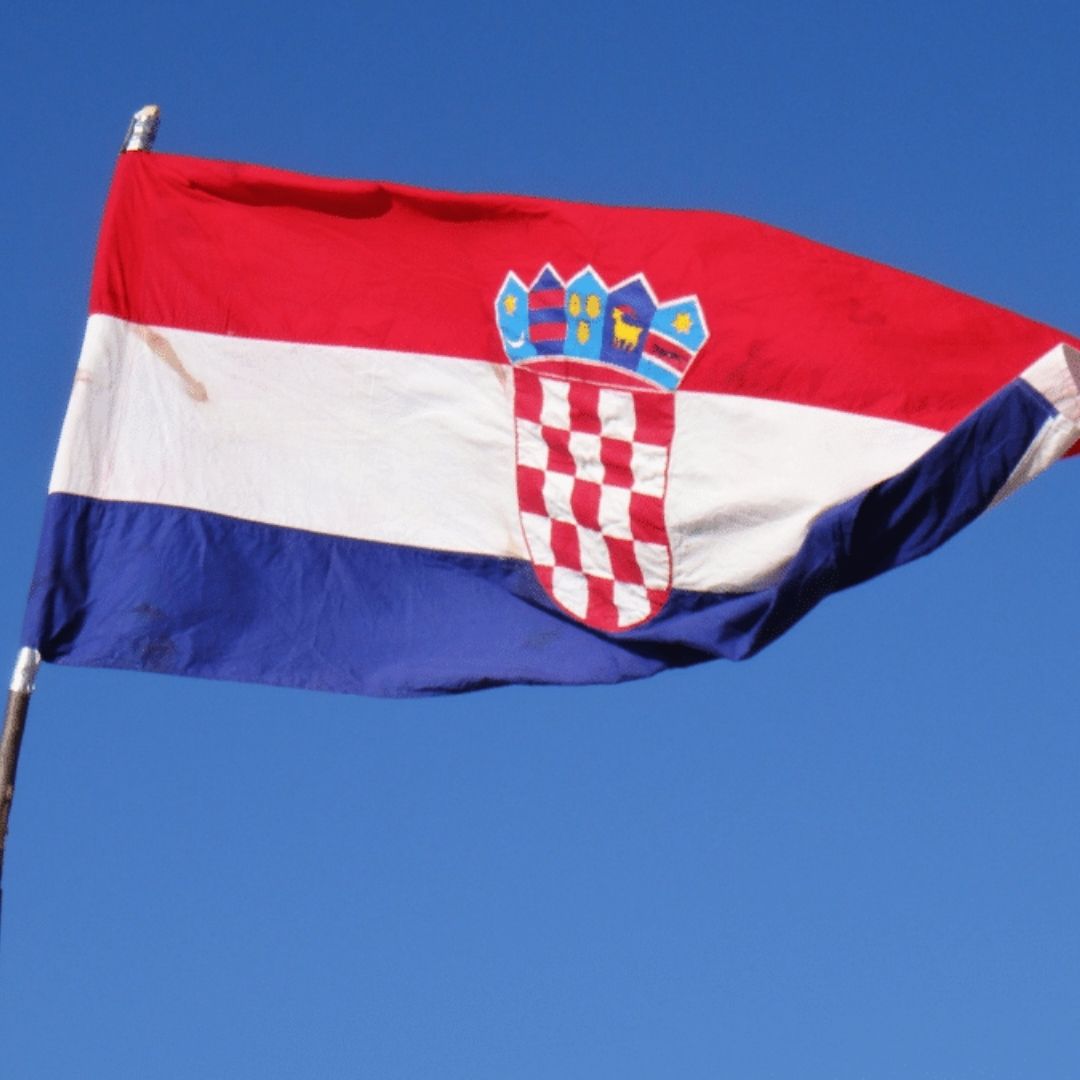 A judgement issued today by the European Court of Human Rights finds that the response of Croatian authorities to a hate crime against a lesbian woman was “particularly destructive of fundamental human rights”.

In today’s judgment in Sabalic v Croatia, the European Court of Human Rights (ECtHR) found a violation of Article 3 (prohibition of inhuman or degrading treatment) in conjunction with Article 14 (prohibition of discrimination) of the European Convention on the account of Croatian authorities’ failure to respond effectively to the applicant’s allegations of the violent homophobic attack against her.

The case concerned Ms Sabali?’s allegation that the Croatian authorities’ response to a violent homophobic attack against her had been inadequate. She had been attacked in a nightclub when she had refused a man’s advances, disclosing to him that she was a lesbian. The man, known as M.M, severely beat and kicked her, while shouting ‘All of you should be killed!’ and threatening to rape her. Ms Sabali? sustained multiple injuries all over her body for which she was treated in hospital.

M.M. was convicted in minor-offence proceedings of breach of public peace and order and given a fine of 300 Croatian kunas (approximately 40 euro (EUR)). Ms Sabali?, who had not been informed of those proceedings, lodged a criminal complaint against M.M. before the State Attorney’s Office, alleging that she had been the victim of a violent hate crime and discrimination.

Although Croatia has hate crime legislation and offences based on sexual orientation are to be charged as an aggravated crime, it is generally disregarded and violent acts are considered as minor offences, as in the applicant’s case.

The European Court found that “such a response of the domestic authorities through the minor offences proceedings is not capable of demonstrating the State’s Convention commitment to ensuring that homophobic ill-treatment does not remain ignored by the relevant authorities and to providing effective protection against acts of ill-treatment motivated by the applicant’s sexual orientation”.

It stressed that “the sole recourse to the minor offences proceedings against [the aggressor] could be considered rather as a response that fosters a sense of impunity for the acts of violent hate crime.”  Such conduct by Croatian authorities was found to be “particularly destructive of fundamental human rights”.

The Court’s judgment was informed by a third party intervention submitted jointly by the AIRE Centre (Advice on individual rights in Europe), ILGA-Europe, and the International Commission of Jurists (ICJ).

Marko Jurcic, an activist at Zagreb Pride who provided victim support for the case, said: “The European Court of Human Rights has proven something we have been saying for decades: the Croatian police are failing to protect victims of homophobic and transphobic violence. Unfortunately, the practice of treating homophobic and transphobic hate crimes as misdemeanors is continuing in Croatia. In the last couple of years, three hate-crime complaints by Zagreb Pride have also been rejected by the public prosecutor because of the police misconduct.”

According to ILGA-Europe’s Head of Litigation, Arpi Avetisyan: “Today’s judgment sends a strong signal to the Council of Europe member states to ensure effective investigation, prosecution and punishment of homophobic and transphobic violent crimes. Downplaying such crimes and letting the aggressors get away without due punishment serves as encouragement to homophobia and transphobia.”

Matthew Evans, Director of AIRE Centre on today’s judgment: “Police often fail to investigate the homophobic motive behind violence despite being a key element of the criminal porceedings. In Sabalic v Croatia, the ECHR has found that such an ‘ineffective’ response can amount to inhuman and degrading treatment within the meaning of Article 3 of the European Convention”.

Voices of ILGA-Europe: Daniel Martinovic and the battle for rainbow family rights in Croatia

The surprising success of a Croatian picture book for children last year showed that there may be more allies of rainbow families in the country than headlines about burnt effigies and unsuccessful foster care applications might suggest. In the latest Voices of ILGA-Europe video, we meet an activist and father on the frontlines for same-sex family rights in his native country.
read more
News

In the Orlandi and Others v Italy decision released today, the European Court of Human Rights has condemned Italy for failing to legally protect same-sex couples who married […]
read more
Press Release

Today, the European Court of Human Rights found Lithuania’s failure to investigate online hateful comments against a gay couple to violate their rights to private and family life as well as being discriminatory on the ground of sexual orientation.
read more
News

Yesterday, in the case of B. and C. v Switzerland, for the first time the European Court of Human Rights found that deportation of the applicant, a gay man, would give rise to a violation of Article 3 due to failure by the responding State to assess the risks of ill-treatment for a gay person in The Gambia, and the availability of State protection against ill-treatment emanating from non-State actors.
read more
News

In a judgement delivered on 23 April 2020, the European Court of Justice (CJEU) held that statements made by a lawyer during a radio programme, saying he would never recruit a “homosexual” or wish to use the services of such persons, fall within the material scope of EU Directive 2000/78 (‘the anti-discrimination directive’).
read more
Subscribe to our newsletter
Subscribe
loading...