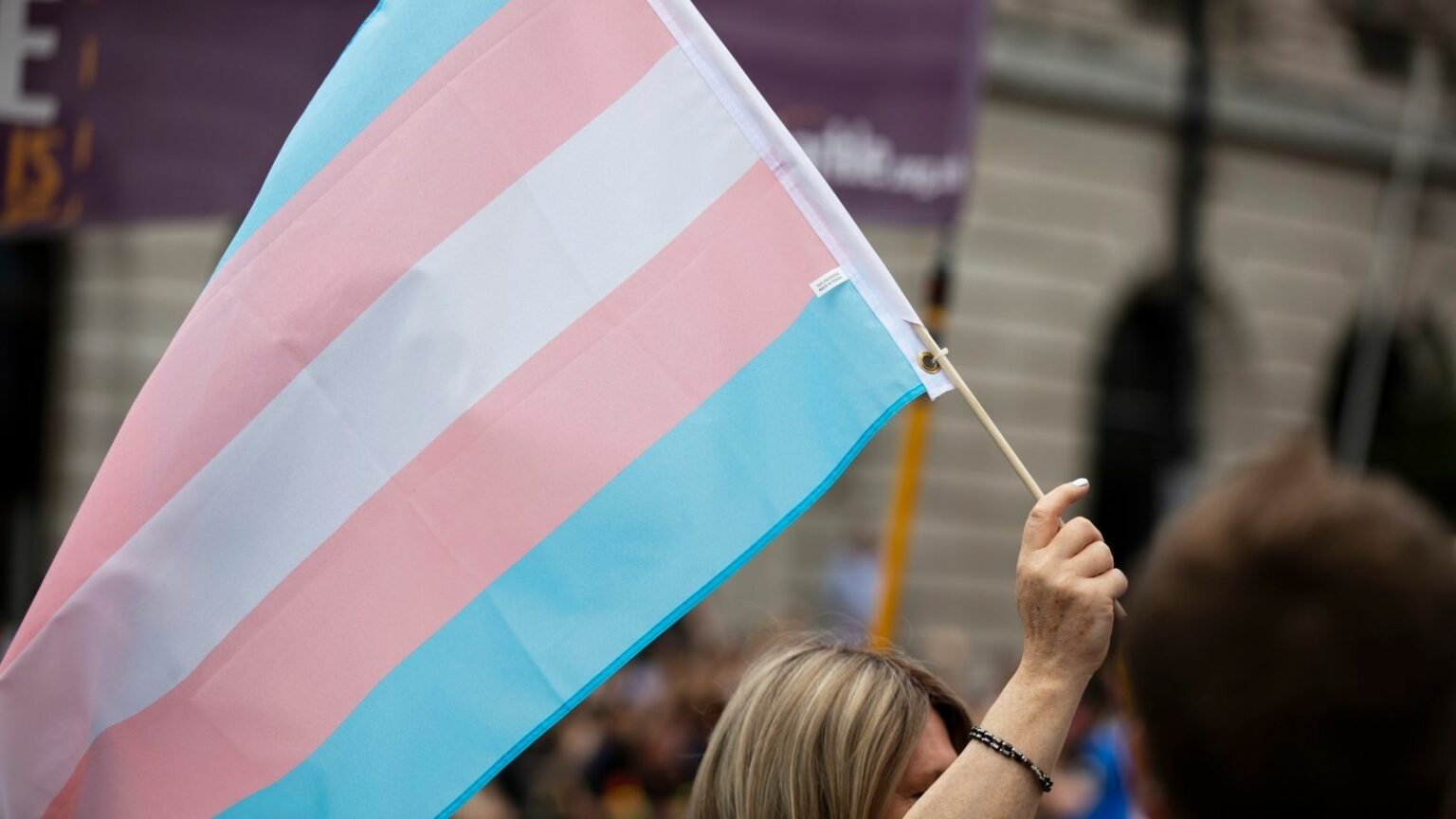 Today, in a landmark judgement strongly welcomed by TGEU and ILGA-Europe, the European Court of Human Rights has ruled in favour of a woman in Russia who was denied access to her children because of her gender identity and transition.

Today, in the case of A.M. and Others v. Russia, the European Court of Human Rights unanimously found a violation of Article 8 (right to private and family life) and Article 14 (prohibition of discrimination).

The case concerns a trans woman from Moscow who was prevented from having contact with her children because of her gender identity and transition. The Court found that the domestic courts did not sufficiently take into account the best interest of the child when restricting the applicant’s parental rights, and observed that, contrary to the established practice, they failed to conduct a comprehensive assessment and scrutiny to evaluate a potential danger to the children’s wellbeing.

The Russian courts argued that the decision to restrict the applicant’s parental rights was necessary, as contact with the trans parent would have a “negative impact on the mental health and psychological development” of her children. The European Court however noted that the domestic courts failed to demonstrate that the restriction was justified and well-substantiated.

Reacting to the judgement, Executive Director of TGEU, Masen Davis said: “The kids are alright – there is nothing wrong with being a trans parent! Today, we celebrate this important message together with all trans families. Every fourth trans person in Europe is a parent. Today’s judgement gives legal security to many of them. We congratulate the applicant for having gone all the way to Strasbourg to defend her right to be the best possible parent to her children.”

This is the first time the European Court of Human Rights has found a violation of the prohibition of discrimination (Article 14) because of a person’s gender identity. Notably, the Court found that the applicant had been discriminated based on her gender identity in comparison to other cis parents, saying: “[the] applicant has… been treated differently from other parents who also seek contact with their estranged children, but whose gender identity matches their sex assigned at birth.”

The Court awarded the applicant €9,800, even though she had not asked for pecuniary compensation. The Court held that “such damage cannot be compensated for solely by the finding of a violation.”

TGEU and ILGA-Europe had submitted written comments to the case, which the Court took into consideration in its analysis. The comments presented information dispelling myths about trans parenthood, international developments recognising increased rights recognition and requirements for a “best interests of the child” standard.

“We call upon the Russian authorities to respect today’s decision and immediately end the discrimination of trans families,” Evelyne Paradis concluded.

For Russian LGBTI groups, along with the rest of the civil society in the country, 2021 started with the arrival of new barriers to their work.
read more
Press Release

In our continued call for the Hungarian government to stop the attack on legal gender recognition, we have sent a joint letter with OII-Europe and TGEU. In the letter, we list the international calls to #Drop33 of a legislative omnibus bill–which would deny access to legal gender recognition in the country–including from the COE Commissioner for Human Rights and an admonition from the UN High Commissioner for Human Rights.
read more
Press Release

Romania has been found to be in violation of the European Convention on Human Rights because its authorities present transgender people with an impossible dilemma.
read more
Subscribe to our newsletter
Subscribe
loading...