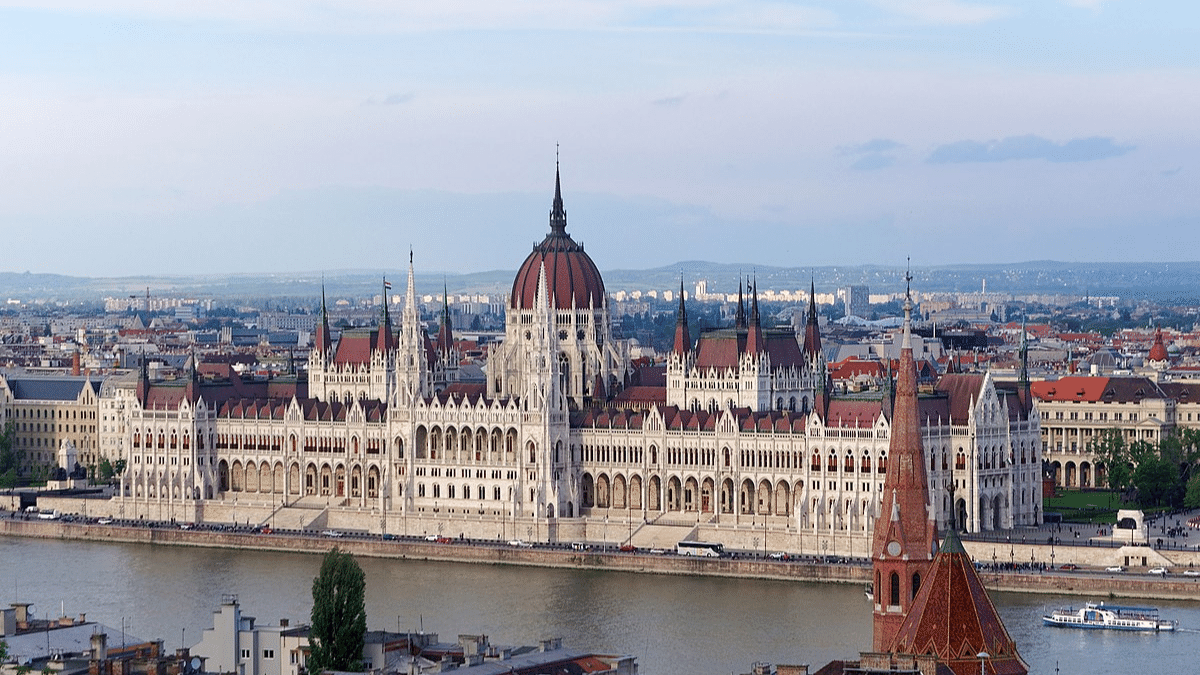 As Hungary adopts Russian-style anti-LGBTI legislation, it is time for the EU to use all instruments available to hold its member state accountable for the respect of fundamental rights, including LGBTI rights, and for clear breaches of EU law, says ILGA-Europe.

Today, 15 June, the Hungarian Parliament adopted a number of amendments which directly discriminate against LGBTI people. The amendments were tabled by the ruling FIDESZ party and introduce a ban on the “portrayal and the promotion of gender identity different from sex at birth, the change of sex and homosexuality” for persons under 18.

The amendments clearly breach a number of EU laws and violate international human rights norms, in particular the case law of the European Court of Human Rights, UN Human Rights Committee and the EU’s Charter of Fundamental Rights (Articles 11 and 21) and Treaty on the European Union (Articles 2 and 6).

This language surrounding this ban will be introduced into the following Hungarian legislation:

According to Executive Director of ILGA-Europe, Evelyne Paradis: “With this vote, Hungary has adopted a Russian style anti-propaganda law that will effectively ban the representation or communication about diverse sexual orientations, gender identities and sex characteristics in the Hungarian public sphere, as well as specific places such as in schools. This law clearly violates EU principles set out in the Charter of Fundamental Rights and the Treaties, as well as at least two EU directives.

“The European Commission can no longer turn a blind eye to the ongoing legislative attacks launched by FIDESZ against the human rights and fundamental freedoms of LGBTI people in Hungary, but needs to use all instruments available to hold Hungary accountable for the respect of fundamental rights, including LGBTI rights. The enabling conditions of the Cohesion Funds clearly state that Member States need to respect the fundamental rights set out in the Charter. Hungary is violating fundamental rights with this new law and thus no EU funds should be paid out to Hungary before the law is withdrawn.”

Paradis concluded: “Building on the European Commission’s LGBTIQ Equality Strategy 2020-2025 and renewed public commitments, LGBTI people across the EU are still waiting for the Commission to take a clear stand towards Member States and use all tools available: negotiations, infringement procedures, the rule of law reports, ongoing Article 7 procedures, as well as funding instruments, to ensure that the Hungarian government stops the ongoing violation of LGBTI human rights in its country.”

The Hungarian Constitutional Court has annulled the provision of the Registry Procedure Act introduced by Section 33, which contained that the new rules prohibiting legal gender recognition shall also be applied to ongoing proceedings.
read more
Press Release

As the European Commission takes the second step in its infringement procedure against Hungary, Europe’s leading LGBTI organisation welcomes its clarified commitment to the equal […]
read more
Press Release

A report from the leading LGBTI organisation in Europe finds that amid a rise in official anti-LGBTI rhetoric fuelling a wave of hate crime in every country in Europe, there is a growing institutional resolve to tackle hatred and exclusion.
read more
Press Release

In light of the COVID-19 crisis, the annual ILGA-Europe Rainbow Map shows we have come to a pivotal moment for LGBTI people’s human rights in the region.
read more
News

A referendum to be held this coming Sunday during the Hungarian general elections carefully designed to force voters into siding with the current ruling party, […]
read more
Press Release

The Hungarian parliament has recently passed an anti-LGBTI bill censoring communication about LGBTI people to under-18s. This means that LGBTI-related content will be banned in schools and children’s media, and from public spaces. Viktor Orban’s government claims this bill will protect children, but the truth is that it’s an attack on children’s rights as well as the rights of LGBTI people. Here’s why.
read more
Subscribe to our newsletter
Subscribe
loading...