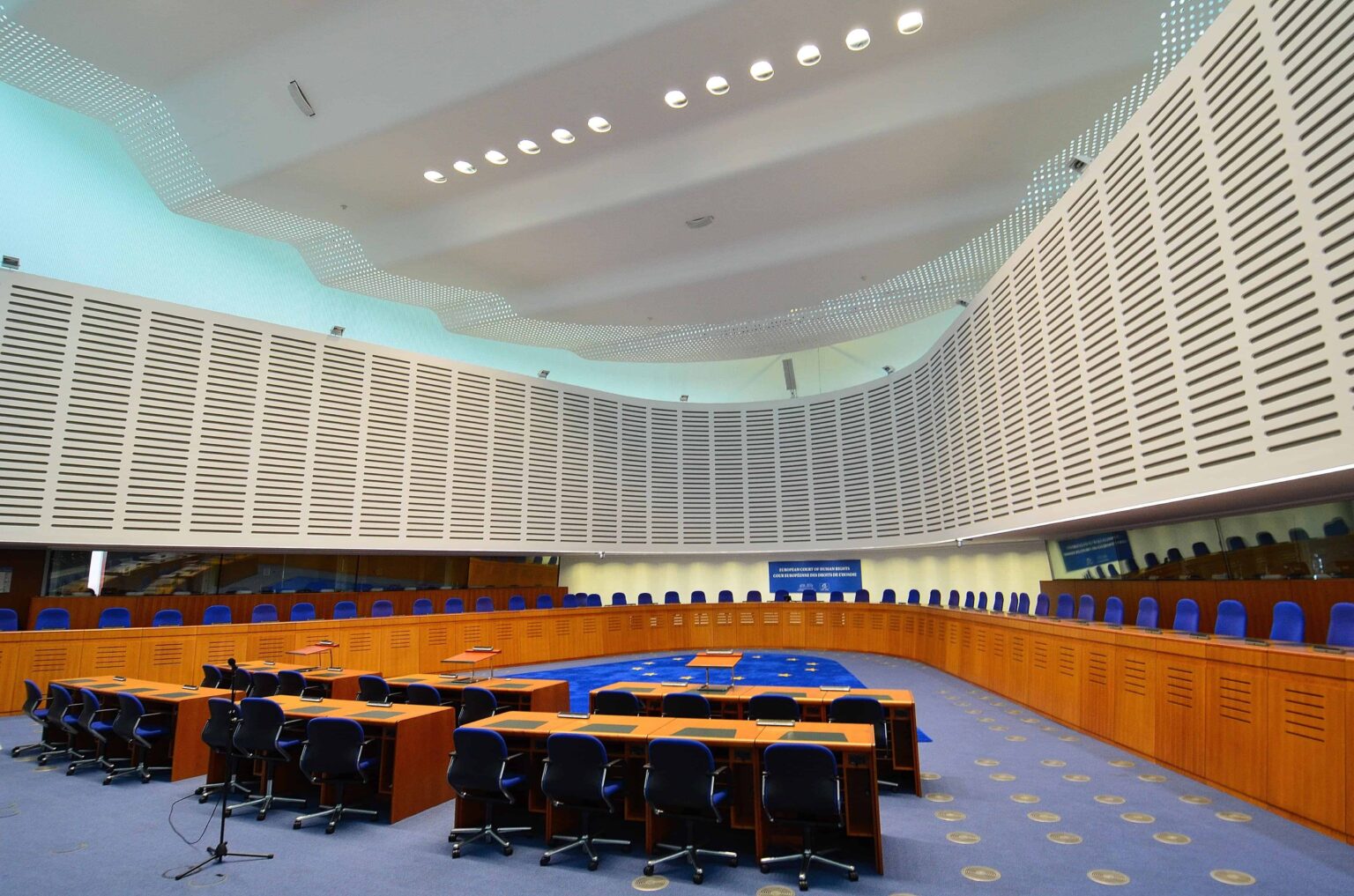 In the judgement Rana v. Hungary delivered today, the European Court of Human Rights (ECHR) held that Hungary had breached its obligation to protect the right to private life under Article 8 of the Convention by rejecting the application of an Iranian transgender refugee to have his name and sex marker changed officially.

The judgement is even more significant because it arrives two months after the Hungarian Parliament approved a bill, replacing “sex” on the civil registry with “sex assigned at birth”, which effectively bans legal gender recognition in the country.

Back in 2017, when the case was introduced before the ECHR, it was possible to change one’s documents on the basis of an informal practice. However, the applicant’s request to have his name and sex marker officially changed was rejected because he did not have a Hungarian birth certificate.

The Hungarian Constitutional Court and the European Court of Human Rights noted that there was a legislative gap excluding all lawfully settled non-Hungarian citizens from accessing the procedures regardless of their circumstances, and that this gap “disproportionately restricted their right to human dignity”.

In the case at stake, the national authorities failed to consider the fact the applicant had been granted refugee status precisely because he had been persecuted on the grounds of his gender identity in Iran.

Importantly, not only did the Court recall the State’s positive obligation under Article 8 to secure the right to respect for private life, by providing a procedure allowing to have one’s gender identity legally recognised it also clarified that such an obligation extends to all lawfully settled non-national citizens.

Welcoming the judgement, Senior Litigation Officer with ILGA-Europe Arpi Avetisyan said: “This is an important and symbolic judgment – for the first time the Court confirms the right  to legal gender recognition of refugees, and taking note of the right to human dignity as underscored by the Hungarian Constitutional Court. Significantly, it also reiterates States obligations to have procedures in place allowing recognition of gender identity and name change for trans people in general.  We call on Hungarian government to implement the judgment swiftly and bring necessary changes”

TGEU Policy Officer Jonas Hamm added: “This judgement sends a strong message to one of the most marginalised groups within the European trans community but also European stakeholders. It confirms that trans rights are indeed human rights and trans refugees enjoy the same protection under the European Convention for Human Rights as everybody else. In times like these, this is a strong signal of hope to our most vulnerable members.”

“This judgement is timely for the European trans community and reassures what the Court had previously made clear: legal gender recognition has to be possible in states,” said Barnabás Hidasi, President of Transvanilla. “Now the court confirmed it has to be accessible also for refugees. 23 other applicants launched cases against Hungary with the help of Transvanilla in 2017 and in 2019. They are all Hungarian citizens whose LGR cases were delayed or not processed by authorities. We trust the Hungarian government will introduce a recognition procedure again in compliance with today’s decision.”

For media requests to ILGA-Europe, TGEU and Transvanilla on this issue, please contact Ana Muñoz: ana@ilga-europe.org, +32 493 35 60 55