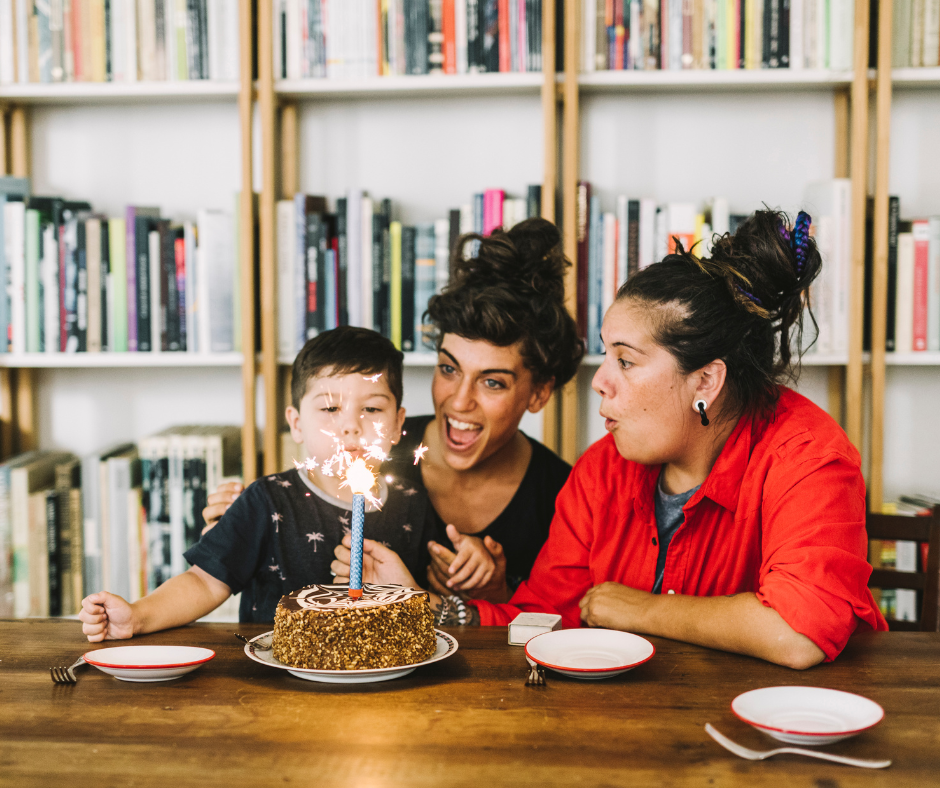 EU-wide parenthood recognition is key in ensuring equal protection for all children in the Union, say ILGA-Europe and NELFA.

According to Europe’s LGBTI umbrella organisation, ILGA-Europe, and the Network of European LGBTIQ* Families (NELFA), this is a major step forward for bringing legal security for children in cross-border situations to have their family life protected and having both their parents recognised across the EU. Currently, many children, including children of LGBTI parents, ‘lose one parent’ when crossing a border because of parenthood not being recognised.

The Council Regulation builds on recent rulings of the Court of Justice of the European Union (CJEU), particularly the one delivered in the case of Baby Sara in Bulgaria (V.М.А. v Stolichna obshtina), requiring EU member states to recognise a parent-child relationship for the purposes of permitting a child to exercise without impediment, with each parent, the right to move and reside freely within the territory of all the member states, as guaranteed in Article 21(1) Treaty on the Functioning of the European Union (TFEU).

The current lack of recognition of parental ties in cross-border situations means that a parent in one country is not always a parent in another country. Moving from one EU member state to another, for holidays or residence, children might ‘lose’ a parent and in very serious cases, such as the Baby Sara case, have ended up being stateless. This lack of parental recognition can have very serious negative consequences for children in rainbow families, such as depriving them of their succession, or their right to have any one of their parents act as their legal representative in matters such as medical treatments, childcare and education.

In line with international human rights law, the proposal puts the best interests of the child at the core, to ensure that children’s right to identity, nationality, non-discrimination and succession and maintenance rights are protected across the EU. This is a major step forward, which LGBTI rights organisations, including ILGA-Europe and NELFA, have consistently lobbied for until now. In doing so, the regulation addresses broader family issues, and thus does not interfere with the substantive law on family matters which falls within the competence of member states.

According to Executive Director of ILGA-Europe, Evelyne Paradis: “Ensuring that children have their parents fully recognised when moving across the EU is an essential condition for their best interests and their fundamental rights. This proposed law is doing so, without impeding on the competence of member states to define a family and establish parenthood under their jurisprudence.

“Currently, rainbow and other families often face a burden to establish filiation through court systems and the legal costs that entail. Having legal certainty on recognition will reduce serious concerns and problems that rainbow families face when travelling or moving in the EU.”

President of NELFA, Eleni Maravelia, says: “Rainbow Families in Europe are very pleased with the legislative proposal by the European Commission, because it would strengthen the rights of children in cross-border situations, as guaranteed by the Treaties. In particular, the new law can help to avoid longer periods of statelessness and other serious legal limbo effects for minors – including the loss of essential familial ties, social benefits and parental obligations. Unfortunately, many children still experience such difficulties in the European Union in various shapes and shades. It’s time for a change. Every child needs full recognition and protection, regardless of their living environment.”

ILGA-Europe and NELFA will now work with MEPs and EU governments to ensure that the proposal is supported through the European Parliament and Council, and that the aim of the proposal is maintained in the final legislation.

ILGA-Europe also welcome today’s publication of a proposal to set binding minimum standards for Equality Bodies by the European Commission. The proposal would strengthen the independence, powers and resources of equality bodies in EU Member States. However, we regret that the European Commission is not proactively seeking ways to include the protection of trans and intersex people in the proposal. Working with Equinet and their membership, ILGA-Europe has seen a lot of interest in widening protection to fully include trans, intersex and non-binary people, and many countries across Europe have started to include gender identity and sex characteristics in their list of protected grounds.

Says Evelyne Paradis: “While we recognise the limitations of the EU treaty, the EC should, in line with EU case law and international human rights standards, encourage member states to not exclude large parts of the LGBTI community from their anti-discrimination protection.”

Published in 2013 by the Lithuanian University of Educational Sciences and written by the late lesbian writer, Neringa Dangvyde Macate, the book was entitled ‘Amber […]
read more
News

In December 2017, a self-employed worker and his partner published a music video on YouTube aimed at promoting tolerance towards same-sex couples. Shortly after the […]
read more
News

Just over a year ago, the European Commission adopted the first ever EU LGBTIQ Equality Strategy, committing to be at the forefront of efforts to better protect LGBTIQ people’s rights. But how far has the Commission gone in its implementation so far? We looked closely, and here are our five conclusions.
read more
Case Law

Today, in a landmark judgement strongly welcomed by TGEU and ILGA-Europe, the European Court of Human Rights has ruled in favour of a woman in […]
read more
Press Release

ON 5 JUNE 2018, THE COURT OF JUSTICE OF THE EUROPEAN UNION (CJEU) ISSUED A LANDMARK JUDGEMENT AGAINST ROMANIA, RECOGNISING THAT THE TERM SPOUSE INCLUDES SAME-SEX SPOUSES UNDER EU FREEDOM OF MOVEMENT LAWS. THREE YEARS LATER, CLAI HAMILTON, SPOUSE OF ROMANIAN CITIZEN ADRIAN COMAN, HAS NOT BEEN GRANTED RESIDENCY YET. NOW THEY’VE BROUGHT THE CASE TO THE EUROPEAN COURT OF HUMAN RIGHTS (ECHR). HERE, ADRIAN COMAN TALKS ABOUT THE ORIGINAL CASE, AND HIS HOPES WITH THIS LATEST DEVELOPMENT.
read more
Blog

Across Europe, the rights of rainbow families are divergent, yet every European country has one thing in common: legal protection for LGBTI parents and their children is stalling. To mark International Day of Families 2021, we look at the situations and challenges for rainbow families across the region.
read more
Podcast

Rainbow Family Rights in Europe – Part 4: At a Crossroads in Ukraine

Several pathways for partnership rights were part of the Ukraine took in EU-Ukraine Association agreement 2014-2016. Based on it the Ukrainian government developed a human […]
read more
Podcast

Three years ago, Adrian and his partner Clai were successful bringing their case to the Court of Justice of the European Union, which judged that […]
read more
BlogPodcast

Listen: Rainbow Family Rights in Europe in 2021 and Beyond

ILGA-Europe’s podcast The Frontline presents a brand-new mini-series looking at the many issues affecting LGBTI parents and their children across Europe.
read more
Subscribe to our newsletter
Subscribe
loading...