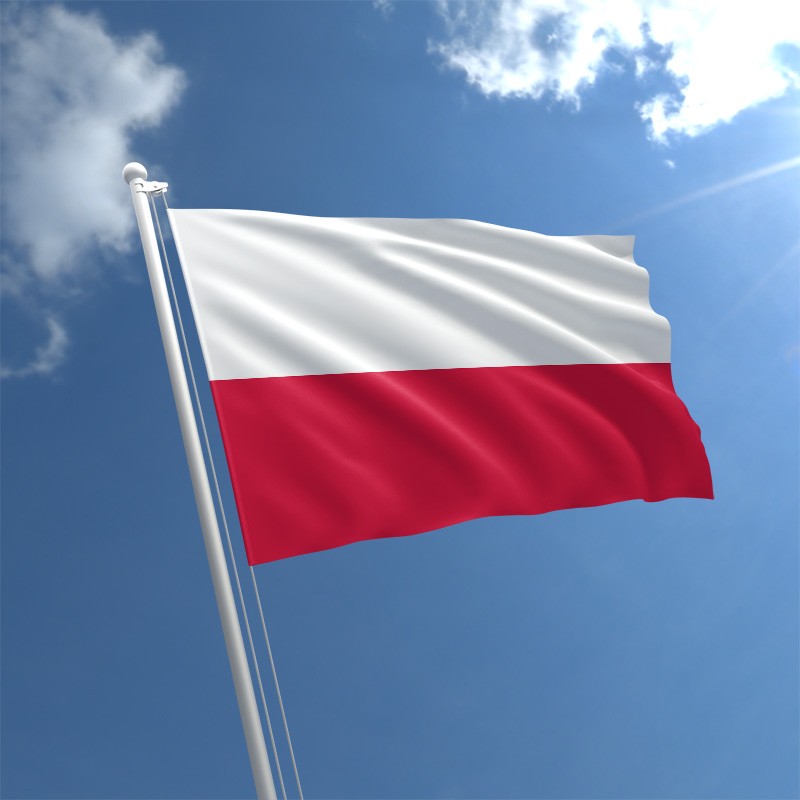 The European Commission and member states are duty bound to hold Poland accountable to EU Treaties, asserts ILGA-Europe, alongside two Polish equality organisations, in a legal complaint citing the violation of fundamental rights of the EU by inciting hatred and discrimination against LGBTI people.

On Monday 14 September, ILGA-Europe together with Polish LGBT rights organisations KPH (Campaign Against Homophobia) and Fundacja Równo?ci (The Equality Foundation) submitted a legal complaint to the European Commission about so-called Family Charters and LGBT Free Zones, which over 100 Polish local governments have adopted over the last two years.

The complaint sets out how these declarations introduce discrimination against LGBTI people and thus breach the European Council Directive (2000/78/EC), establishing a general framework for equal treatment in employment and occupation, as well as the Charter of Fundamental Rights Article 15 on Freedom to choose an occupation and right to engage in work, and Article 21 on non-discrimination.

At the same time, many Polish LGBTI people have begun to write to the European Commission, often anonymously out of fear of further stigmatisation and hate, putting forward individual complaints about how they are being discriminated against in the cities that have declared themselves LGBT-free Zones and adopted Family Charters. Over 400 individual complaints were sent to the European Commission by LGBTI persons, sharing their fears for employment, health and life and their stories of discrimination in Poland.
With this complaint, ILGA-Europe and partners provide the legal analysis of how these Charters do not, as claimed by the Polish Prime Minister in a recent letter to the European Commission, protect Polish families, but instead put in place active discrimination against LGBTI people. Although there is no clear individual court case claiming discrimination in recruitment or employment at this point, the analysis shows clearly how the principles of Directive 2000/78/EC and the Charter of Fundamental Rights are being violated.

According to KATRIN HUGENDUBEL, Advocacy Director of ILGA-EUROPE: “The European Commission and Council can no longer remain silent in the face of such blatant violations of the principle of non-discrimination by a member state. Our legal analysis of the texts of the Family Charter clearly dismantles their discriminatory nature. The European Commission is duty-bound to answer the Polish Prime Minister’s letter, clearly rejecting the argument of “defending Polish families” and addressing the real harm that is being perpetrated on LGBTI people in Poland. EU law is being violated and the EC needs to start infringement procedures.”

According to MIKO CZERWI?SKI from FUNDACJA RÓWNO??: “Working in so-called ‘LGBT-free Zones’ we see what detrimental effect this is having on LGBTI people. They are losing their jobs or contracts, are excluded from local communities and are being violently attacked in their own cities. Fundacja Równo?? have also submitted complaints to the EC as we were denied access to an EU-funded cultural centre with the argument that we wanted to hold an “ideological event”, while a homophobic event was allowed to go ahead. The examples of discrimination and violence provided in all of the 400 individual complaints sent to the EC show how seriously Poland is violating fundamental rights.”

According to MIROS?AWA MAKUCHOWSKA from CAMPAIGN AGAINST HOMOPHOBIA (KPH): “LGBT people living in so-called ‘LGBT-free Zones’ cannot wait any longer. Hundreds of complaints have been sent to EC as fundamental rights are being violated on a daily basis. It’s high time for both EC and the Council to act – the citizens are calling for the immediate trigger of infringement procedure and to finally act under the Article 7(1) TEU procedure.”

Poland’s Family Charters are only one element in the hate campaign that Polish LGBTI people have been subjected to since 2018. In the country’s presidential elections earlier this year, President Andrzej Duda  degraded and scapegoated the LGBTI community in his campaign for election victory. This included claims that LGBT people “are not people, but ideology” and “more destructive than communism”, among other attempts at dehumanisation and incitement of hatred and fear. In the 2020 ILGA-Europe Rainbow Map, which benchmarks European countries in terms of LGBTI rights, Poland became the lowest ranking EU country, having lost points because LGBTI human rights defenders have been increasingly at risk, authorities have taken active measures to undermine civil society associations, and there have been attempts to ban public events.

Last week, the Polish Commissioner for Human Rights, published his investigation of the arrests and detention of 48 LGBTI activists, which took place over the weekend of 7-9 August 2020, identifying degrading treatment, bordering on inhumane, in arrest and detention, and breaches of fundamental rights as set out in the Treaty and the Charter of Fundamental Rights, including mistreatment, the right to legal help, to inform a close person, to access to medical help, and the right to information.

EC President, Ursula von der Leyen will address the Parliament with her State of the Union speech tomorrow, Wednesday morning.  What state is the Union in when Member States are freely violating the fundamental rights of EU citizens, and the principles of non-discrimination as set out in the Treaty?”

In January 2022 ILGA-Europe compiled a submission to the European Commission’s public consultation ahead of the 2022 Rule of Law report. The submission covered rule […]
read more
Blog

The first ever EU LGBTIQ Equality Strategy, adopted in November 2020, is a major step in the EU’s overall commitment and detailed efforts to ensure […]
read more
Report

Over the past number of years, LGBTI people have come under increasing attack from ruling politicians, religious leaders and other public figures in Poland. This […]
read more
Report

In March 2021, a coalition of European networks working on LGBTI rights and including ILGA-Europe, EL*C, TGEU, OII Europe and EGLSF submitted to the Parliamentary […]
read more
Podcast

As Hungary adopts Russian-style anti-LGBTI legislation, it is time for the EU to use all instruments available to hold its member state accountable for the […]
read more
Podcast

ILGA-Europe’s advocacy director, Katrin Hugendubel and Björn Sieverding from the Network of European LGBTIQ Families explore the issues coming down the line in terms of […]
read more
Blog

From committing to end intersex genial mutilation to improving freedom of movement for rainbow families, find out in our blog why this new EU strategy is great news for LGBTI kids.
read more
News

On Feb 11, as the current KPH campaign draws to an end, we would like to create a Twitter storm to get the hashtag #infringementNow trending, asking why the EU Commission has not taken infringement procedures against Poland yet. Here is how you can help create this important moment.
read more
Blog

A baby born to two mothers, one from Gibraltar and one from Bulgaria, has become a test case at the European Court of Justice for the freedom of movement of rainbow families in the EU. Read on and find out how to join our campaign for parents without borders!
read more
Press Release

The trial of three women accused of “offending religious beliefs” will take place, tomorrow on January 13 in Plock, Poland. The activists face up to two years in prison for disseminating posters of the Virgin Mary with a rainbow halo symbolic of the LGBTI flag. Six international human rights NGOs are calling for all charges to be dropped, and for the Polish authorities to amend their legislation and bring it in line with international and regional human rights standards.
read more
Podcast

The Frontline: 2020 – The EU & LGBTI Equality in an Extraordinary Year

In March 2020, when the COVID-19 pandemic went global, we worried that equality would slip off EU agendas as lockdowns and an unprecedented economic crisis […]
read more
Subscribe to our newsletter
Subscribe
loading...