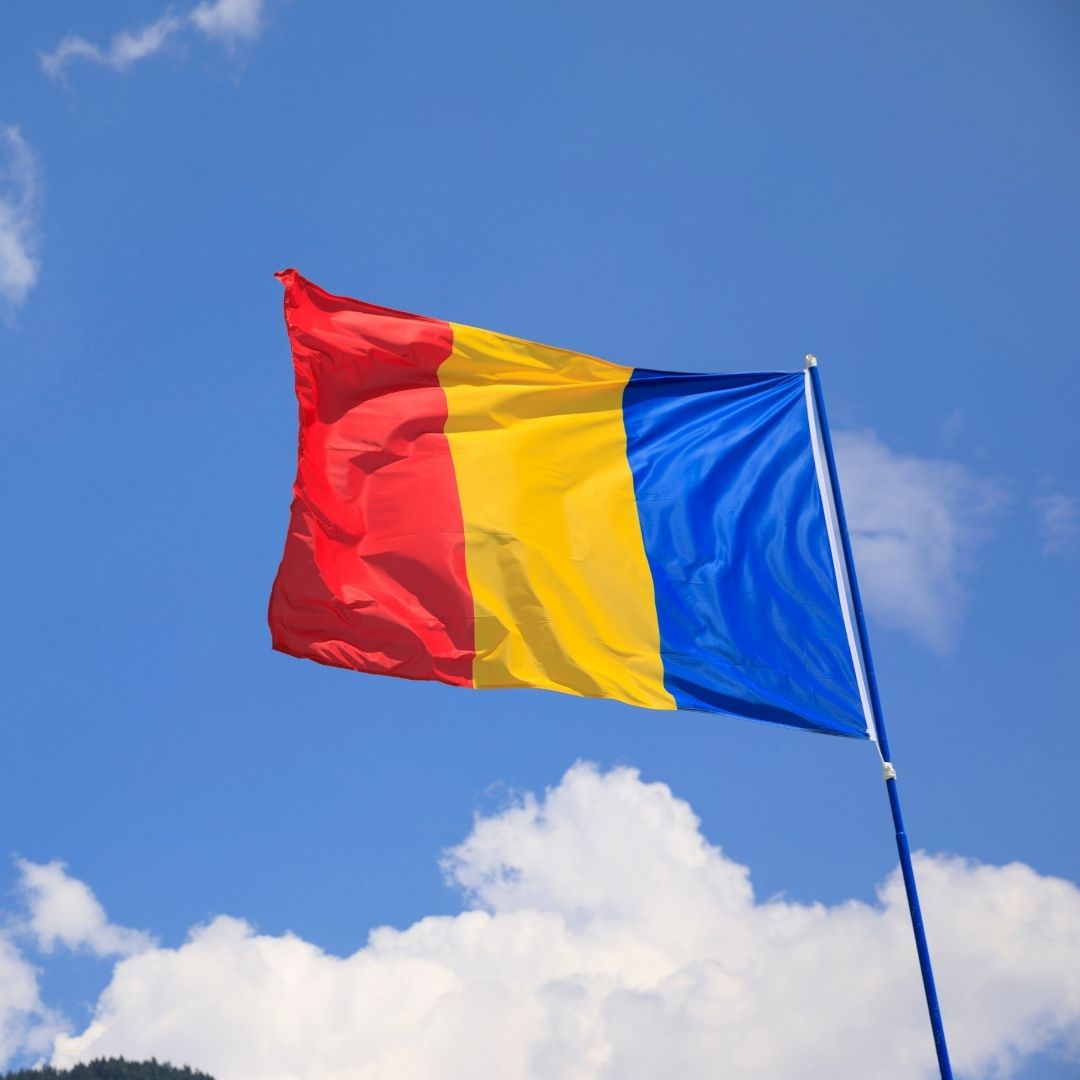 In a decision issued this morning (17 September), the romanian constitutional court has approved a proposal (by 7 votes to 2) to hold a referendum on the definition of family.

This means that a referendum will now be organised on whether or not to amend the existing definition of family and replace it with text that limits constitutional protection to the marriage of a different-sex couple only.

“This referendum is essentially asking people to approve discriminating against their neighbours, colleagues, friends and family members. Rainbow families, diverse family groups, loving families living in Romania right now are all threatened by this proposal,” said ILGA-Europe’s Advocacy Director, Katrin Hugendubel. “Today, ILGA-Europe would like to reassure the diversity of families in Romania that we see you, we support you and will continue to stand with you.”

Initiated in 2015 by the Coalition for Family (23 NGOs purporting to support family values), the signature collection campaign’s overall aim is to amend the constitutional definition of family, limiting it to the marriage of a different-sex couple.

“Romania has a responsibility to protect all its citizens – straight and LGBTI. The definition of ‘family’ put forward by the supporters of this referendum is frankly inaccurate; it only captures a very limited fraction of what family means to people in 2018. And it is also very out-of-step with reality and with the diversity of families being recognised by international human rights bodies and European courts.” said ILGA-Europe’s Litigation Officer, Arpi Avetisyan.

As the referendum timeline becomes clearer, ILGA-Europe will continue to work closely with LGBTI activists and organisations in Romania during the campaign.