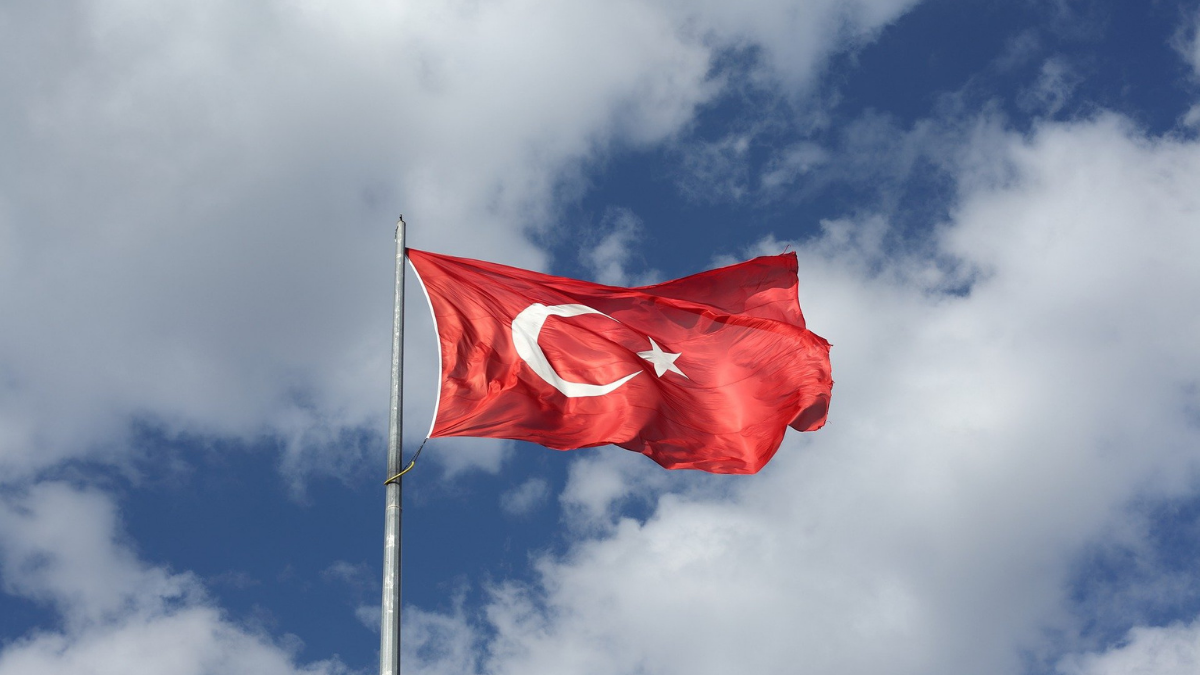 Leading European LGBTI rights organisation, ILGA-Europe welcomes the decision of a Turkish court to acquit 19 activists, who were charged with “unlawful assembly” for their participation in a peaceful LGBTI+ Pride march in 2019.

Today 18 students and one academic who were detained, charged and prosecuted for their participation in a peaceful LGBTI+ Pride march at Turkey’s Middle East Technical University (METU) in the city of Ankara on 10 May 2019 were acquitted, having faced charges of “participating in an unlawful assembly” and “failing to disperse despite being warned” and up to three years in prison.

In 2017, Ankara banned all LGBTI+ activities under a state of emergency, but this ban had been lifted in February 2019. Therefore, there was no legal basis for METU’s administration to ban the march in May 2019. Activists and students exercised their legal right to freedom of assembly, celebrating Pride, however, at the university’s behest, police intervened and used excessive force to disperse the march, detaining 22 participants, of which 19 were charged.

Today the judge at Ankara’s 39th Penal Court of First Instance found the activists not guilty due to the absence of any element of a crime, and confirmed that Pride is not a crime. The official reasoning for his decision will be published in November.

According to Katrin Hugendubel, Advocacy Director at ILGA-Europe: “We are very relieved to hear of the acquittal of the METU Pride LGBTI+ activists. It is very important for LGBTI+ people in Turkey, but also across the region, to see that, in a context of rising hate-speech against LGBTI+ people by political and religious leaders, the courts and judicial processes protect the rights of all people to freedom of assembly, as enshrined in Turkish law and the European Convention on Human Rights, to which Turkey is party, and thus uphold the rule of law.”

According to Özgür Gür, from the Turkish NGO, ÜniKuir, who was one of the activists facing judgement in the trial: “We would like to point out that from the very beginning, there should have been no trial at all, and now, with this precedent, we will continue to raise the LGBTI+ struggle. We thank everyone for their support.”

After 18 months of planning and work, the team at ILGA-Europe are proud to introduce our brand-new website. It shows the range of work we do and LGBTI activists and organisations can now easily find the information they need. Keep reading to learn more about how it was developed and how you can make the most of it.
read more
Report

The author of 18 books of fiction and non-fiction, including The Bastard of Istanbul,Honour, and Three Daughters of Eve, Elif has come under fire from the Turkish authorities […]
read more
Blog

2020 proved to be a game-changer for LGBTI activists, sending almost every aspect of the work into the digital sphere. Luckily ILGA-Europe had been developing an online resource-sharing centre for a few years before COVID-19 hit, and we probably couldn’t have picked a better moment to launch it.
read more
Blog

LGBTI ENLARGEMENT REVIEW 2020 In order to ensure an accurate representation of the developments relating to the human rights of LGBTI people ILGA-Europe and ERA, […]
read more
Blog

Europe’s leading LGBTI+ rights organisation, ILGA-Europe are alarmed to observe that in the past week the Turkish government has stepped up its systematic attacks on and defamation of LGBTI+ people and calls on President Erdo?an to guarantee the fundamental rights of all minorities without discrimination, as enshrined in the country’s Constitution.
read more
Press Release

Mental Health: Dealing With Stress as an LGBTI activist

2020 has drastically altered our daily lives and as an activist it’s easy to put your mental health and wellbeing on the back burner, while you get on with other hugely pressing priorities. On top of this, LGBTI activists can suffer from particular mental health stresses that stream from discrimination, LGBTIphobia, and the uphill battle that working to secure our rights and equality can be. To mark World Mental Health Day, this blog brings you some tools to help you cope with challenges that come your way.
read more
Blog

Poland has reached a dangerous boiling point in its state-driven discrimination against LGBTI people. The first episode of ILGA-Europe’s podcast, The Frontline, goes behind the scenes to talk about a way forward for LGBTI activism in the country. Here’s what it’s all about…
read more
Blog

How you can help persecuted Russian LGBT+
activist, Yulia Tsvetkova

By the end of 2018, at the age of 25, Yulia Tsvetkova had already made some of herdreams come true: opening a theatre for kids, […]
read more
Press Release

We call on Turkey to respect, guarantee, protect and fulfil the fundamental rights of the LGBTI community without discrimination as enshrined by its Constitution and equality article therein (article 10), and ratified by human rights treaty bodies.
read more
Blog

While some countries begin to plan what the end of social confinement and lockdowns will look like, the struggle to adapt to new ways of working and tackle unforseen challenges, continues for everyone. There are so many resources out there to help it’s hard to know where to begin, so as part of ILGA-Europe’s three-part plan to support the LGBTI movement through the COVID-19 crisis, we’ve hand-picked ten of the very best.
read more
Blog

Voices of ILGA-Europe: Daniel Martinovic and the battle for rainbow family rights in Croatia

The surprising success of a Croatian picture book for children last year showed that there may be more allies of rainbow families in the country than headlines about burnt effigies and unsuccessful foster care applications might suggest. In the latest Voices of ILGA-Europe video, we meet an activist and father on the frontlines for same-sex family rights in his native country.
read more
Blog

Activism on the intersections: Being part of the indigenous Sámi community and LGBTI

February 6 is Sámi National Day, when indigenous communities from the Sápmi region in Finland, Norway, Sweden and Russia commemorate the first Sámi congress, which was held in 1917. LGBTI Sámi activist, Anne Olli tells us what it means to be at the intersection of two minorities –and what you can do to be a Sámi ally!
read more
Report

LGBTI ENLARGEMENT REVIEW 2019 In order to ensure an accurate representation of the developments relating to the human rights of LGBTI people ILGA-Europe and ERA, […]
read more
Blog

The inspirational voices of LGBTI activism

Watch our video interview with passionate intersex activist, Audrey Aegerter of InterAction Suisse, the first of our ILGA-Europe members from across Europe and Central Asia who talked to us about the great work they’re doing.
read more
Subscribe to our newsletter
Subscribe
loading...