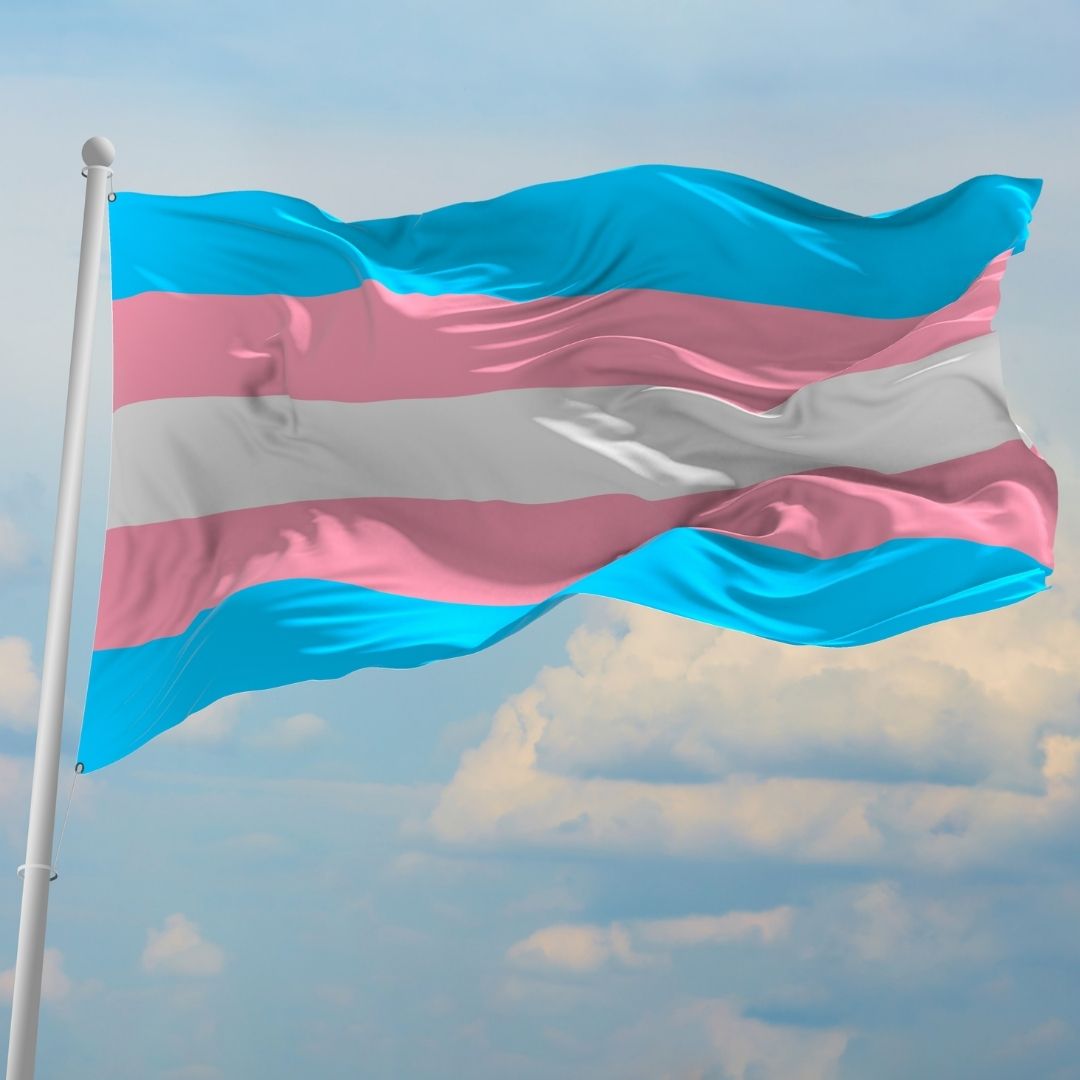 The World Health Organisation has announced the completion of the ICD-11 and deleted all trans-related categories from the ICD Chapter on Mental and Behavioural Disorders.

The World Health Organisation (WHO) announced yesterday (18 June 2018) the completion of the ICD-11 and deleted all trans-related categories from the ICD Chapter on Mental and Behavioural Disorders. This is the outcome of more than a decade of battle and we congratulate all activists who’ve been involved in bringing this important victory about!

The announcement yesterday is historic step, but not the final step yet: Now, we will all together need to make sure that these changes are implemented at national level to ensure depathologisation while guaranteeing trans people have access to accessible, affordable and human rights based trans specific healthcare based on informed consent without the need for any psychological diagnosis.

And things also remain to be changed within the ICD. We are concerned that the diagnosis of ‘gender incongruence in childhood’ has been retained in the final version while gender variance in childhood does not require any medical intervention. The only thing a child needs is a supportive environment at home and school where they can explore their identity.

This is therefore not the end of the battle and we will continue to urge policy makers to fully protect and respect the right to health of trans people.