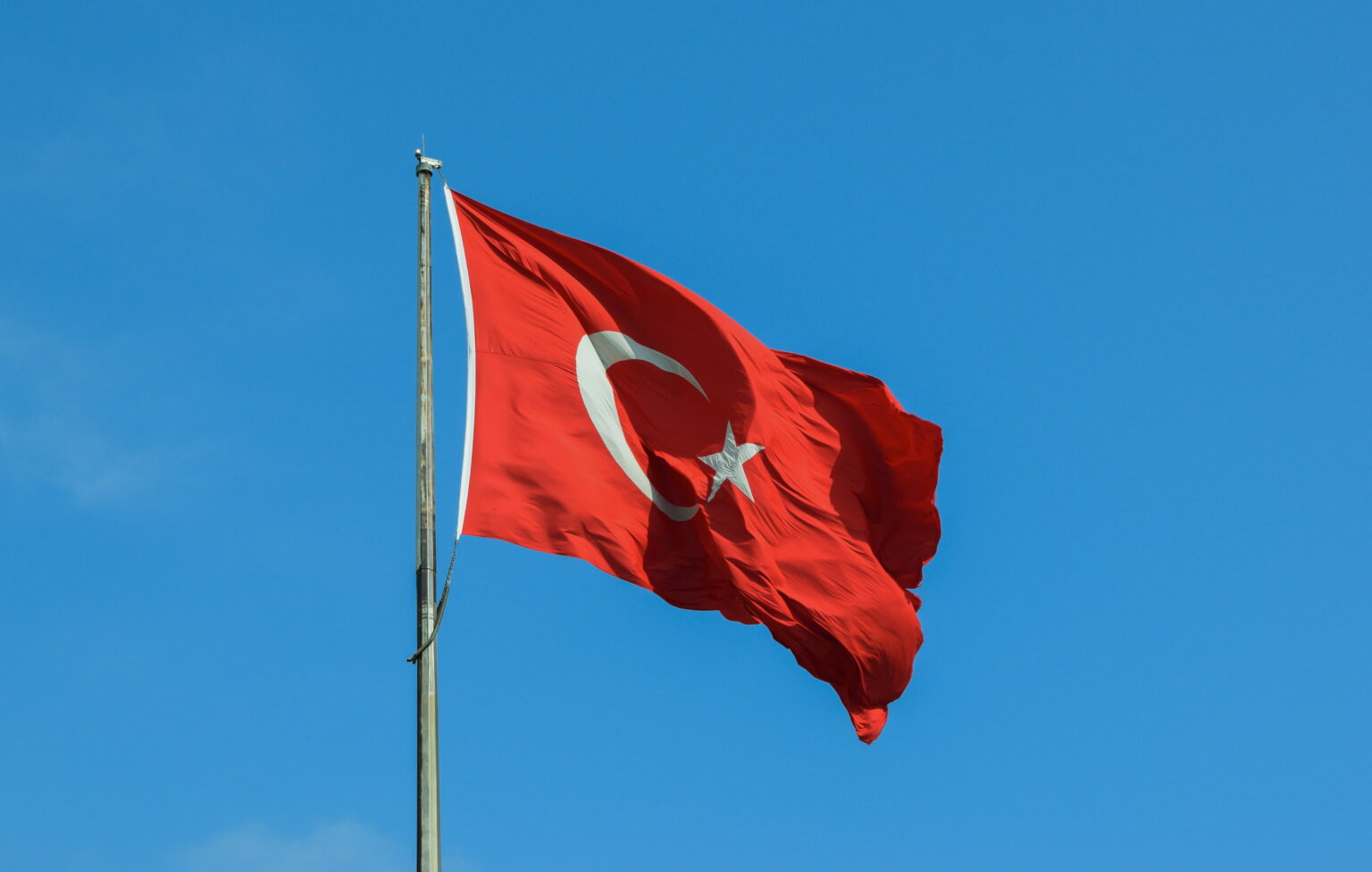 The ban on public events organised by LGBTI groups, imposed by the Turkish state of Ankara’s Governor in November 2017, has been upheld by Ankara’s 4th and 13th Administrative Courts.

Two Ankara-based LGBTI NGOs Kaos GL and Pembe Hayat (Pink Life) had challenged the ban in court, initiating their legal action days after Ankara’s governorship made the announcement. Both NGOs called the ban illegal and asked for the decision to be revoked.

However, both NGOs’ appeals to halt the Ankara ban have been rejected by the city’s administrative courts.

“The decisions are ridiculous, to be perfectly honest. The blanket ban is indiscriminate, vague, open-ended and a clear breach of fundamental human rights conventions that Turkey has willingly signed up to. It should never have been introduced in the first place, never mind defended.” commented Bjorn van Roozendaal, ILGA-Europe Programmes Director.

News of the court decision in relation to the ban in Ankara is even more concerning in light of the detention (and in some cases, re-arrests) of human rights activists in Turkey earlier this month. This included Kaos GL founder Ali Erol and provides yet another example of the deteriorating situation for civil society in the country.

The prohibition of any activities organised by LGBTI organisations in Ankara has had worrying consequences.

Firstly, the geographical impact of the ban did not stop at the capital city’s borders. Since it was introduced, Turkish LGBTI activists have reported that a Queer Festival was banned by the Beyo?lu District Governorship, that an LGBTI film screening in Bursa was disrupted by the police, and that the university administration at Middle East Technical University prevented two LGBTI-themed film screenings.

Activists have also noted that the Ankara ban coincided with a rise in anti-LGBTI hate speech, with negative comments appearing in the media (traditional and online platforms). This includes remarks specifically directed at LGBTI NGOs.

“Legitimising hate of LGBTI people through a measure like this is unacceptable. The message must go out that this is not OK, the Turkish LGBTI community is not alone and that your friends in other countries across Europe continue to support you in your legal fight.” concluded van Roozendaal.