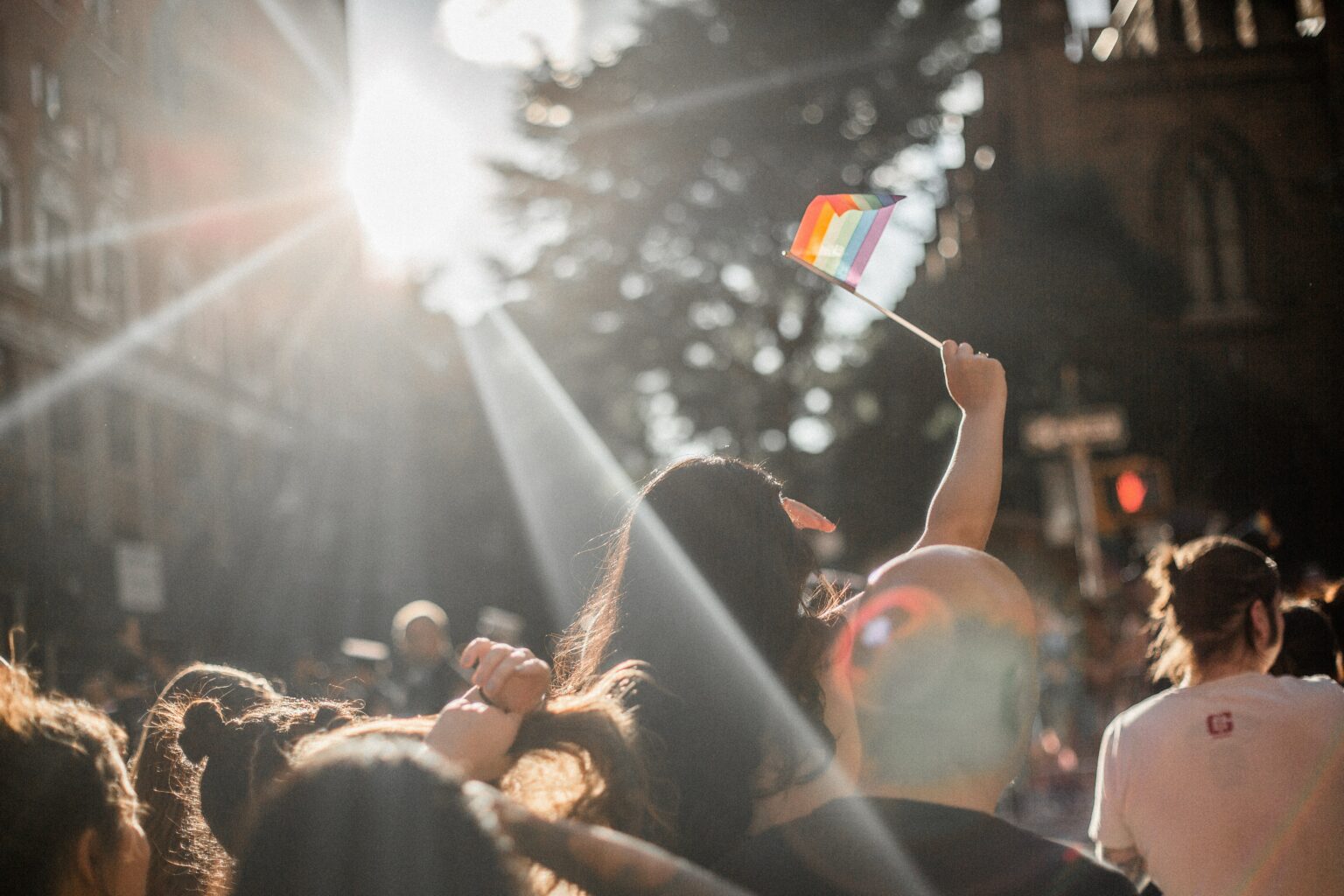 As ILGA-Europe launches a re-granting programme to strengthen the capacities of European and Central Asian LGBTI organisations in the current landscape of rising anti-LGBTI forces, we share three core tactics to develop in the face of groups who strategically attack our rights and lives.

Anti-LGBTI forces are diverse and widespread, and yet largely united in their efforts to limit the rights of, encourage discrimination against, and negatively affect the day-to-day lives of LGBTI people. Their tactics are instantly recognisable: spreading harmful misinformation about LGBTI people and their lives; initiating and feeding into smear campaigns against LGBTI activists; attacking funding of LGBTI movement; campaigning against progressive laws; and lobbying for discriminatory policy and legislation. And that’s just some of their strategies.

As a result, activists across Europe and Central Asia are dealing with waves of anti-LGBTI attacks on an everyday basis. They face it when they open their e-mails, receive requests from media, plan their work, talk to their communities, apply for funding, take up public engagements, or communicate on social media.

Beyond the usual suspects, namely Poland and Hungary, which currently receive all the media attention, anti-trans rhetoric is gaining ground in the UK, Denmark and several other European countries. The alarming increase and breath of these attacks counters the perception that ‘West is the best’, while the East is always catching up.

The relentlessness of anti-LGBTI attacks can be discouraging, disempowering and exhausting. What can we do to not only survive, but resist and outstay anti-LGBTI forces?

Here are three areas of work that are crucial and yet often hidden, undervalued and done by activists on voluntary basis with very little resources at their disposal.

Frequently, anti-LGBTI actors hijack our story, our history and our legacy. They present a distorted image of who LGBTI people are, how we live and what we want. To pro-actively respond to anti-LGBTI forces means telling our story on our terms and in our language(s), and getting our voices heard. As ILGA-Europe’s recent communication needs assessment indicates, it’s crucial that we invest time and efforts not only developing communication skills, but also strategic communication planning. We have to develop tactics to tackle smear campaigns and hate speech. Then we will know how to act and what to say when we are hit with another lie or attack.

To better understand the premises and logic of anti-LGBTI messages, we need to do research. This will also inform our own communications as we will be able to determine what works and what doesn’t. We have to come up with creative and compelling ways to re-claim human rights values so we can promote positive, convincing and appealing messages. How can we offer an inclusive and daring image of the future based on a vision of society rooted in human rights? Maybe some of it will sound like a sci-fi fiction but we ought to become audacious writers, re-imagine the world and find allies to make this reimagining a reality.

One of the most devastating anti-LGBTI tactic is the old divide and conquer chestnut. Destructive forces work to antagonise and pit communities against each other, disrupting previously strong alliances (take, for example, the rift in some contexts between lesbian and transgender movements, or between women’s and transgender groups).

A super-strong weapon to beat to this kind of underhand attack is alliance building with actors outside the LGBTI movement. We need to have better and more aligned strategies to counter and withstand anti-LGBTI and anti-gender backlash, to seize opportunities and to (further) mobilise allies. Think about alliance building as sustaining support networks and friendships — something that COVID times has poignantly underscored as the core human need. We need connections where our values are shared and on which we can rely in difficult times.

Ask yourself: What are our common grounds with other actors from the social justice movement — those working with and for migrants, indigenous people, women, ethnic minorities, and sex workers? Could we find new groups to jointly advocate for anti-discrimination legislation with? Could we create allied narratives around human rights? Could we come up with new ways of mobilising parts of the population and civil rights movement who might never before have spoken out in favour of LGBTI rights?

In 2020, not only did COVID-19 impact our communities but also anti-LGBTI forces utilised government responses to the pandemic to pass discriminatory legislation and scapegoat LGBTI communities, blaming them for economic decline and political failures in the face of the virus. In the midst of it, we owe it to ourselves as a movement to love and nourish each other.

Let’s come together more often and share ways we have survived and even thrived in these unprecedented times. Let’s strengthen ties within LGBTI movement across different subgroups, regions and even countries. Let’s work on trust building, if it has weakened. Let’s acknowledge conflicts and work on resolution and prevention. Let’s not shy away from having critical and often difficult conversations around resilience, wellbeing, inclusivity, power and privilege.

Let’s consciously put efforts and time to gather with our colleagues and teammates, to remember why we are doing work we are doing, to acknowledge the damage and pain caused by misinformation and hate, and yet remember the joy of being alive while being true to our beliefs. Finding joy in being who we are, living our lives and doing our work, will help us prevail.

Do you believe it is time for LGBTI people and communities to stay united?

We have launched a re-granting programme to strengthen the capacities of LGBTI organisations in Europe to achieve change in the current landscape of rising anti-LGBTI forces. The closing date for proposals is May 23, 2021 at 23:59 CEST. Find out how to apply here.

We have launched a re-granting programme to strengthen the capacities of LGBTI organisations in Europe to achieve change in the current landscape of rising anti-LGBTI forces.
read more
Blog

While this week Switzerland made hate speech illegal against people based on their sexual orientation, in 2019 one of the trends observed in ILGA-Europe’s Annual Review is a sharp rise in on-and-offline anti-LGBTI hate speech, often from political leaders, across Europe. As our Executive Director, Evelyne Paradis, recently shared at the Google Online Safety Summit, “LGBTI communities need to know that perpetrators of violent speech will be held responsible”.
read more
Report

Responding to the anti-gender movement

Over the past few years in Europe and some other parts of the world, we have seen the rise of the ‘anti-gender’ movement, with opposition to LGBTI rights centralised around so-called “gender ideology”.
read more
Blog

As ILGA-Europe launches a re-granting programme to strengthen the capacities of European and Central Asian LGBTI organisations in the current landscape of rising anti-LGBTI forces, we share three core tactics to develop in the face of groups who strategically attack our rights and lives.
read more
Press Release

In ILGA-Europe’s latest Annual Review, we’ve reported anti-LGBTI hate crime in almost every country we represent. From Finland to Turkmenistan, a wave of violence, fuelled by the rise of anti-LGBTI rhetoric from politicians and other leaders in 2021, has arisen. Read on to find out what happened in your country.
read more
Subscribe to our newsletter
Subscribe
loading...